Press Play producer Amy Ta during a Christmas celebration in the 1990s. Photo courtesy of the Ta family.

Written and produced by Amy Ta

You might not expect Christmas to have much of a presence in Vietnam, where Vietnamese folk religion and Buddhism are the most dominant religions. And only about 8 percent of the population is Christian.

But the holiday is exploding in Saigon (Ho Chi Minh City) in south Vietnam, suggests Andrew Lam, author of “Perfume Dreams: Reflections on the Vietnamese Diaspora” and “Birds of Paradise Lost.” 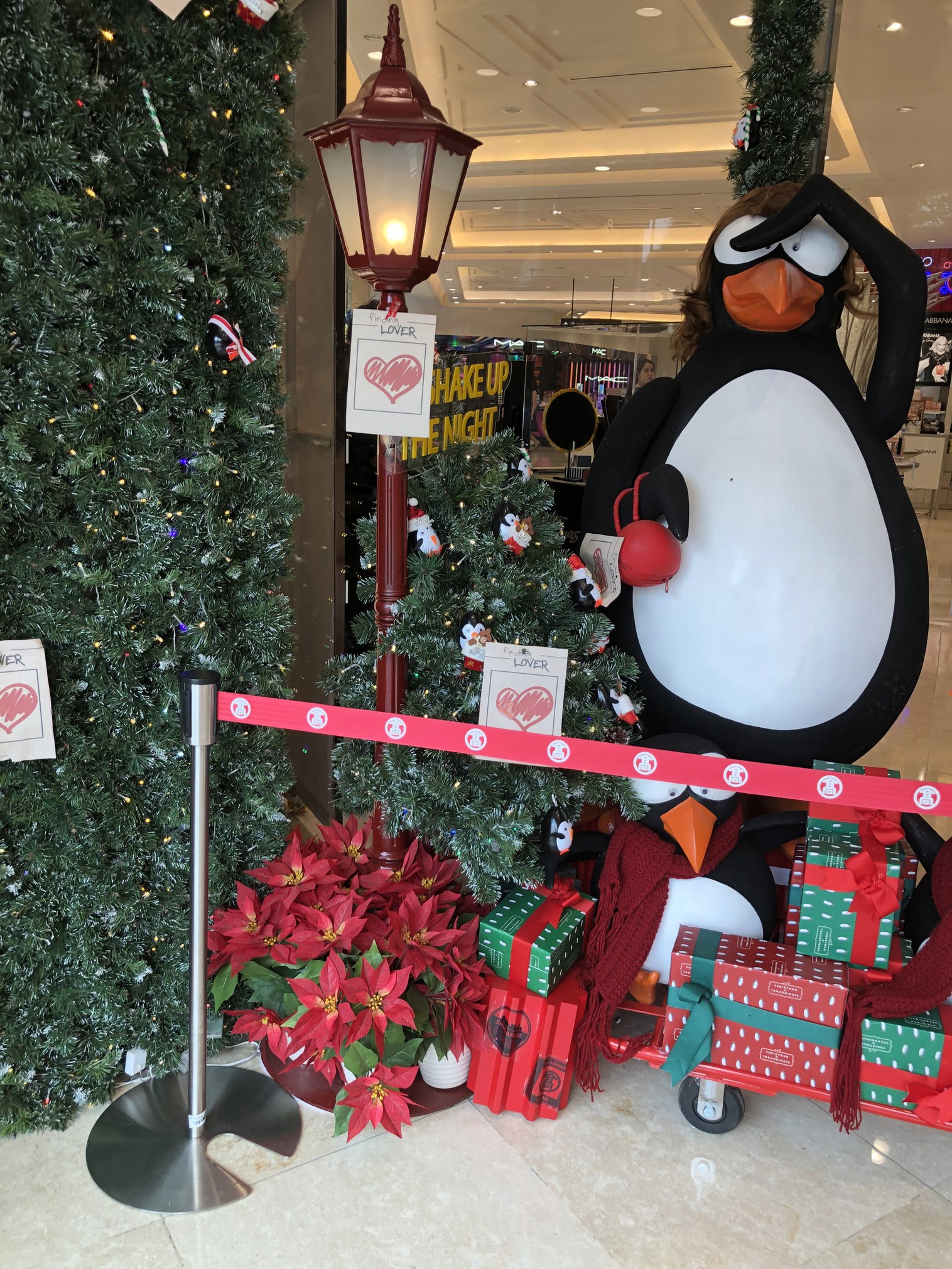 A Christmas penguin in Saigon. Photo by Andrew Lam.

“Every shop has something up. And the condo where I live now, they put up a Christmas tree in every section of the building. The receptionists are putting on Santa hats. And my god, they play American Christmas songs nonstop, even more than in America,” he says.

Christmas doesn’t have a religious connotation for Vietnamese people, he says. “It seems to be a feeling-good season. It’s intriguing for Vietnamese because so many of our traditions are based on sadness. I don't think Vietnamese even celebrate birthdays until recent times. I remember big celebrations used to have to do with death dates. Grandma's death date is remembered, and we cooked a big meal, and we sat around and commemorated… And so, in some way Christmas provides the alternative where everything is optimistic.” 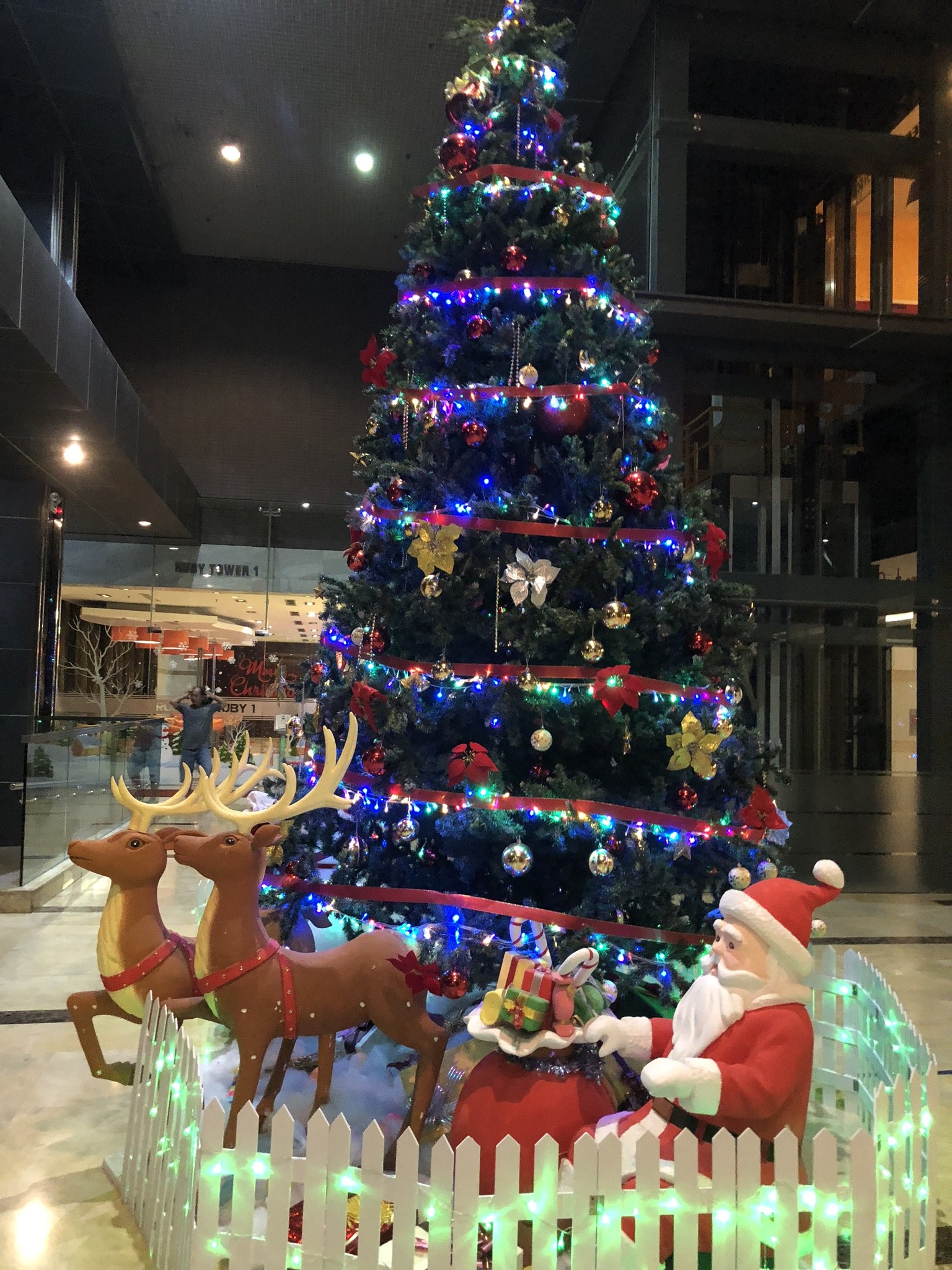 A Christmas tree in Saigon. Photo by Andrew Lam.

And whereas gifts are central in America, that’s not the case in Vietnam. “The fascinating thing is it's not yet a tradition where you buy gifts, and give it to each other and to children. So it's not a highly commercial in that sense,” Lam says.

But the celebrations do come with a sense of economic growth. “There's a large and viable middle class population. They see Christmas, in some way, as an optimism in their own lives too.” In a way, it’s about having money -- not spending it. 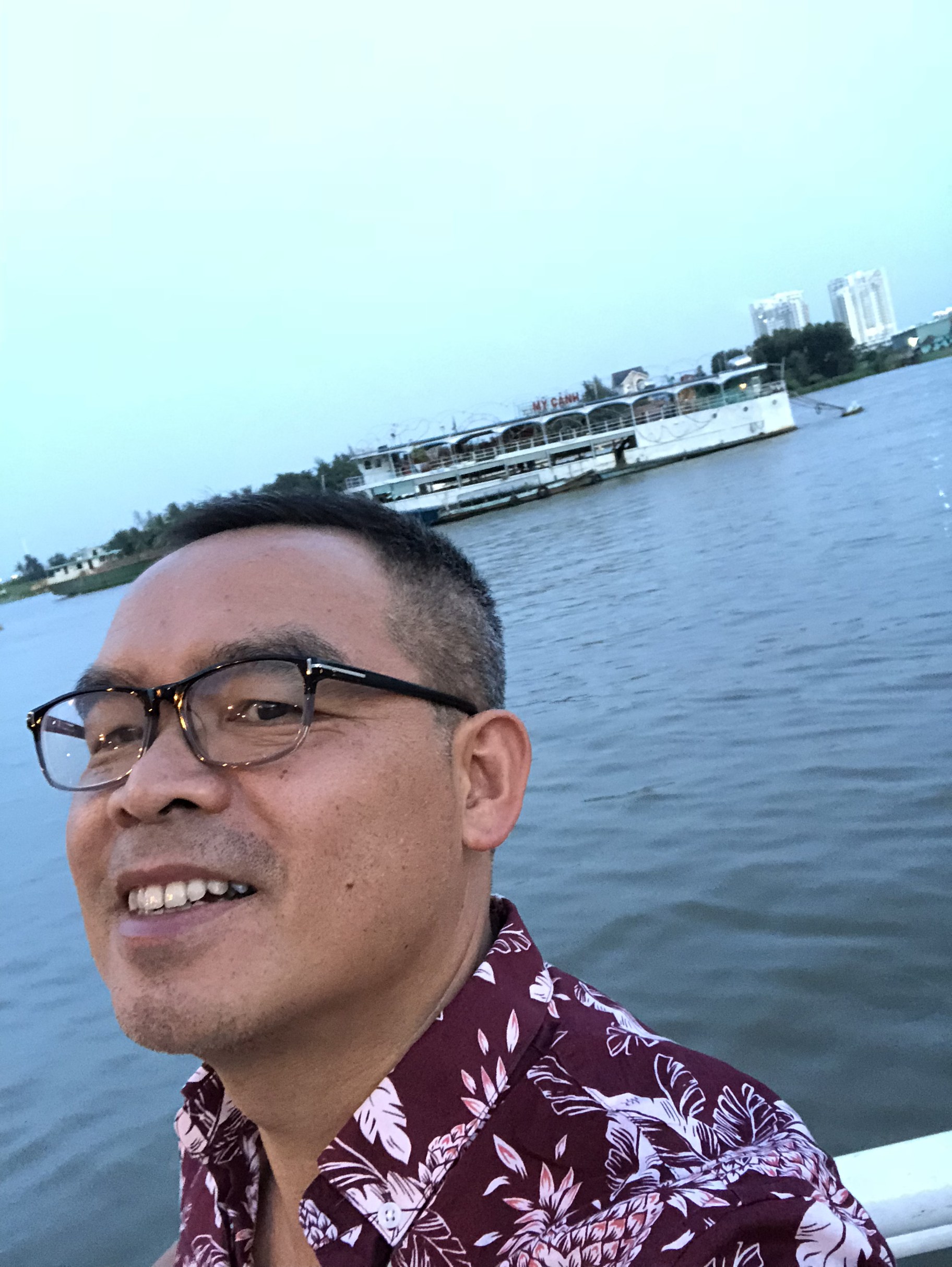 But when his family came to the U.S., and they went from poor to middle-class, they started exchanging presents. “We got to America, and we got really into the consumerist impulse. Whereas as a child, I remember Christmas being lovely and quaint.”

Press Play producer Amy Ta had a similar experience. She was born in Vietnam, and came to the U.S. at about age 4. Christmas was her favorite holiday growing up in Orange County. Celebrations were led by the oldest brother in the family, Jonathan. They had a fake Christmas tree, lights around the house, a party with relatives on Christmas Eve -- where everyone would open presents one by one.

“I got an envelope with cash in it -- for Christmas. And that’s that we do for the Vietnamese New Year,” Ta says.

As she got older and her brother moved to the east coast, the family celebrated Christmas less and less. 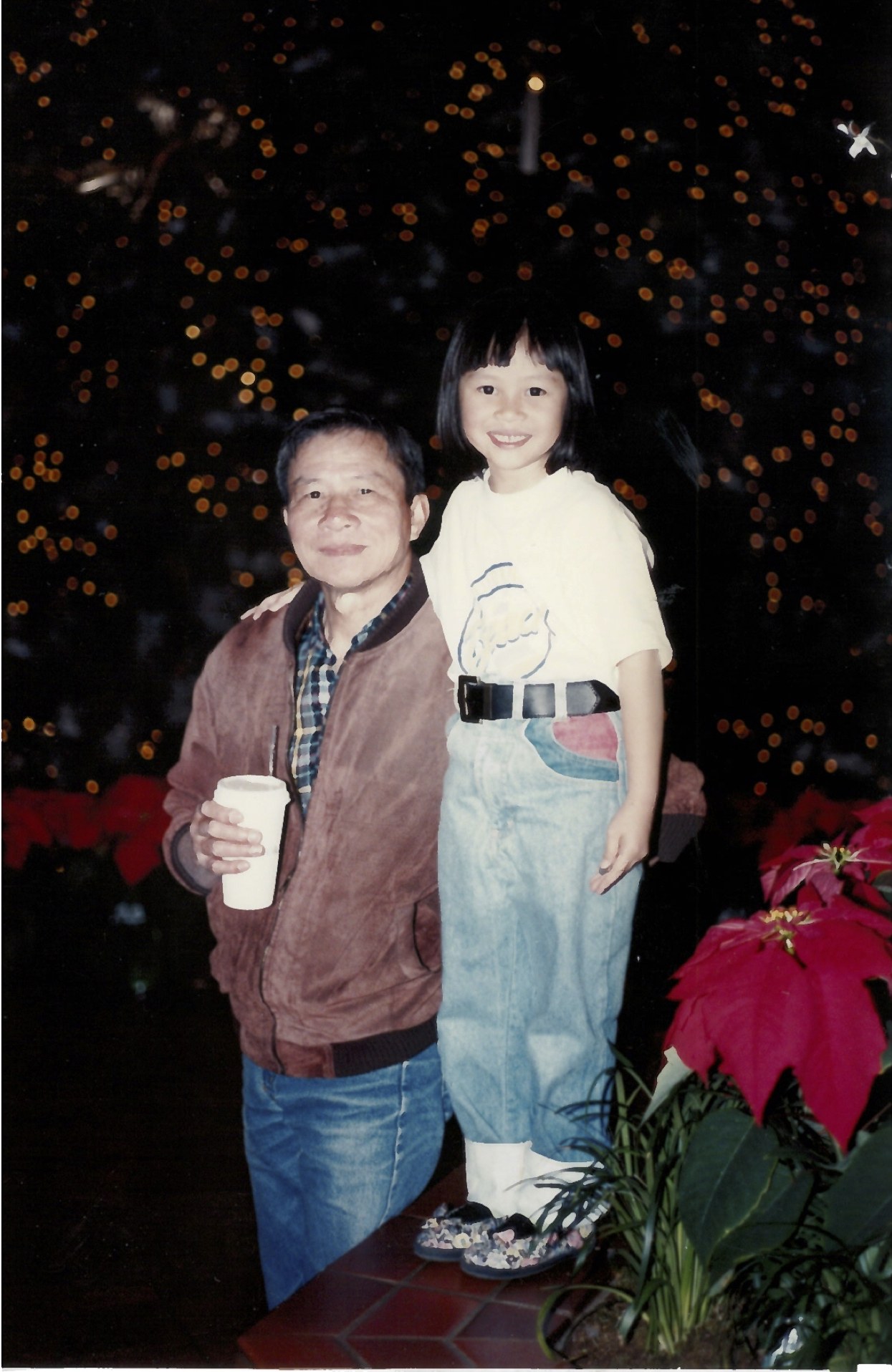 Producer Amy Ta with her dad during the holidays in the 1990s. Courtesy of the Ta family.

But Vietnamese New Year, or Tết, is still important. It usually occurs in February, and 2019 will be the year of the pig. There’s a big dinner, prayers for family members who’ve passed away, and decorations like a money tree.

Sometimes, the family had a big tree in the living room, and if it didn’t bloom on Tết, that was a sign of a bad year to come … or so, the rumor was.

As for food, one of the most popular treats is bánh chưng -- super sticky rice shaped in a giant square, with meat or beans in the middle, wrapped in banana leaf.

And if you want to say Merry Christmas in Vietnamese, you can say “chúc bạn giáng sinh vui vẻ,” or “chúc mung giáng sinh.”