Ting Su, owner of the Eagle Rock Brewery, noticed that when women came in with their male partners, the women didn’t seem to know as much about beer as their dates. So she created beer seminars for women. Then Stephen Frye, a member of the National Coalition for Men, filed a claim against the brewery, citing California’s Unruh Act, which outlaws sex discrimination. Frye’s group is responsible for some 300 Unruh lawsuits, according to the New York Times. 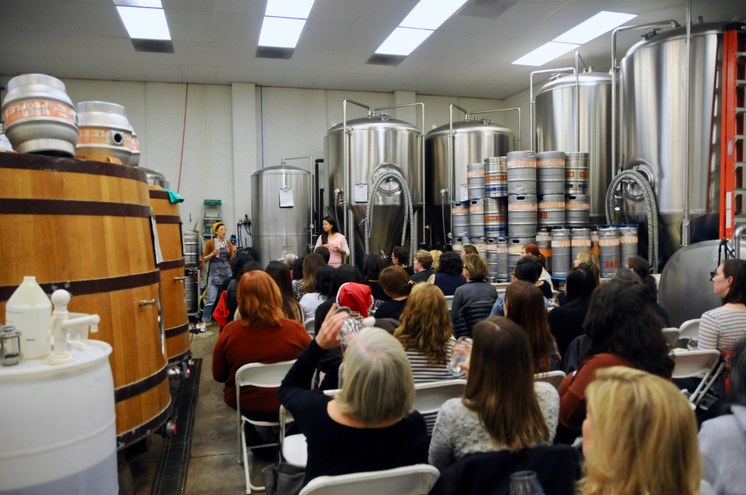 Is the Nevada Senate race a bellwether for America?

With Republicans energized, will there be a blue wave?

Races across the country are tightening just two weeks ahead of election day. That’s particularly true in some races that Democrats need to win if they want to retake the...

Work on the extension of the Purple Line from Koreatown to Westwood has already started. But the Beverly Hills School District has been fighting it ever since plans were...

Ting Su, owner of the Eagle Rock Brewery, noticed that when women came in with their male partners, the women didn’t seem to know as much about beer as their dates. So she...

The British political thriller “Bodyguard” began airing in the UK in August. The first episode drew more than 10 million viewers. It’s the largest audience for a new drama...