Some of the Yule Lads. Photo by Amy Ta/KCRW

Then comes Gully-Gawk, who steals milk from cows. Meat-Hook and Sausage-Swiper steal your meat. Door-Slammer slams doors at night and keeps everyone up.

And last but not least: Candle-stealer, who arrives on December 24th. 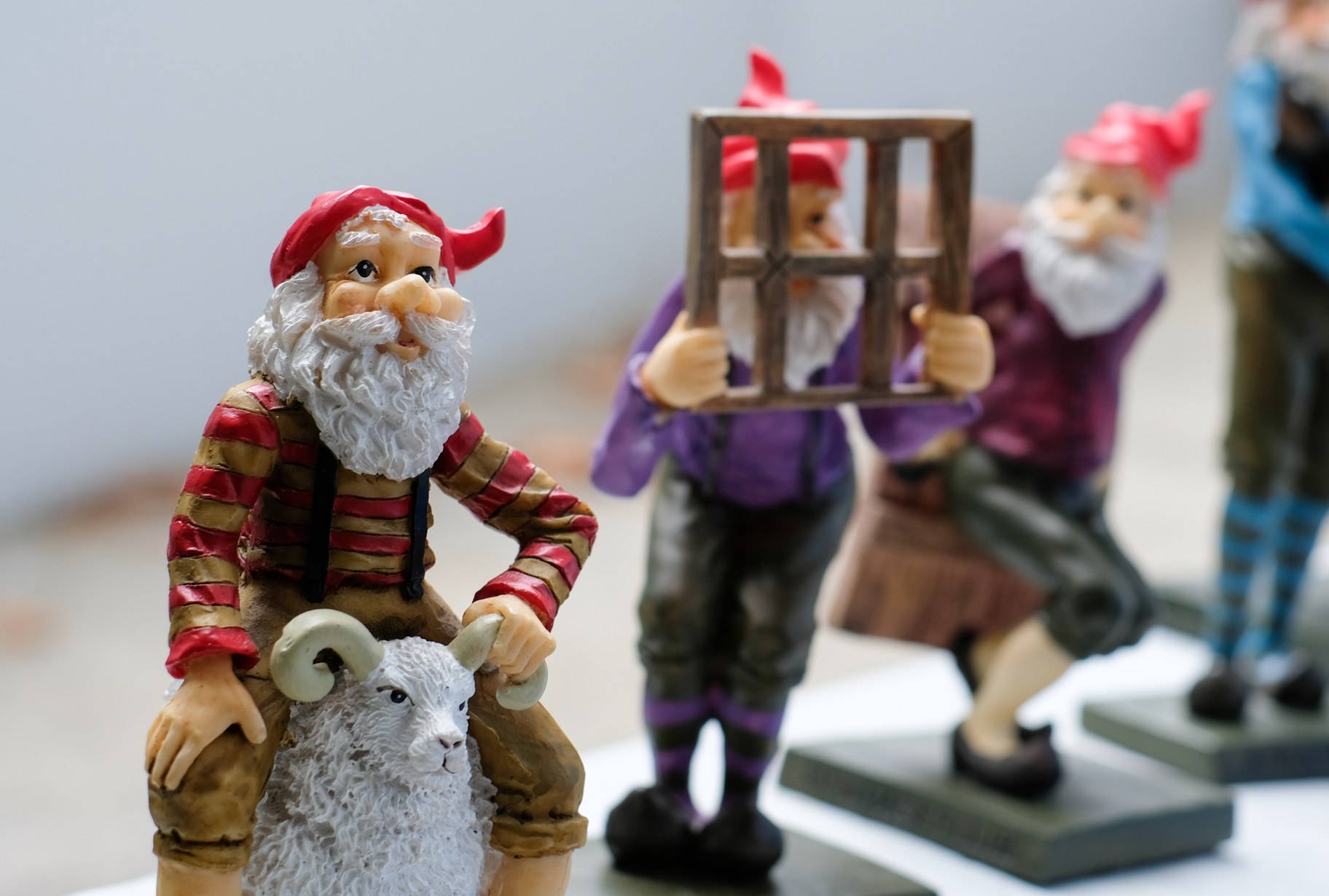 Some of the Yule Lads. Photo by Amy Ta.

These brothers used to terrorize the people of Iceland when it was still a poor country. For example, Meat-Hook comes two days before Christmas, and if he stole all the meat, there was no food, and Christmas would be ruined.

It wasn’t until the 1930s when Coca-Cola started advertising their American Santa Claus in Iceland that the Yule Lads changed their ways and started leaving gifts for children, according to Tryggvadottir’s grandfather, Skúli Möller.

The Yule Lads no longer terrorize children. So if you’re well-behaved, you get a present. If you misbehave, you get a potato.

But kids still have someone to fear: the Yule Lads’ mother, Grýla. She eats misbehaving children.

“She will come from the mountain with her big sack, pick you up, put you in the bag, walk you back to the mountain and put you in a big pot, and eat you,” explains Tryggvi Thorsteinsson, Tryggvadottir’s father.

You can’t forget about their cat either. The Yule Cat eats ungrateful children who get all toys for Christmas. Children must make sure that they ask for clothes for Christmas, otherwise the cat will come to town and eat them. 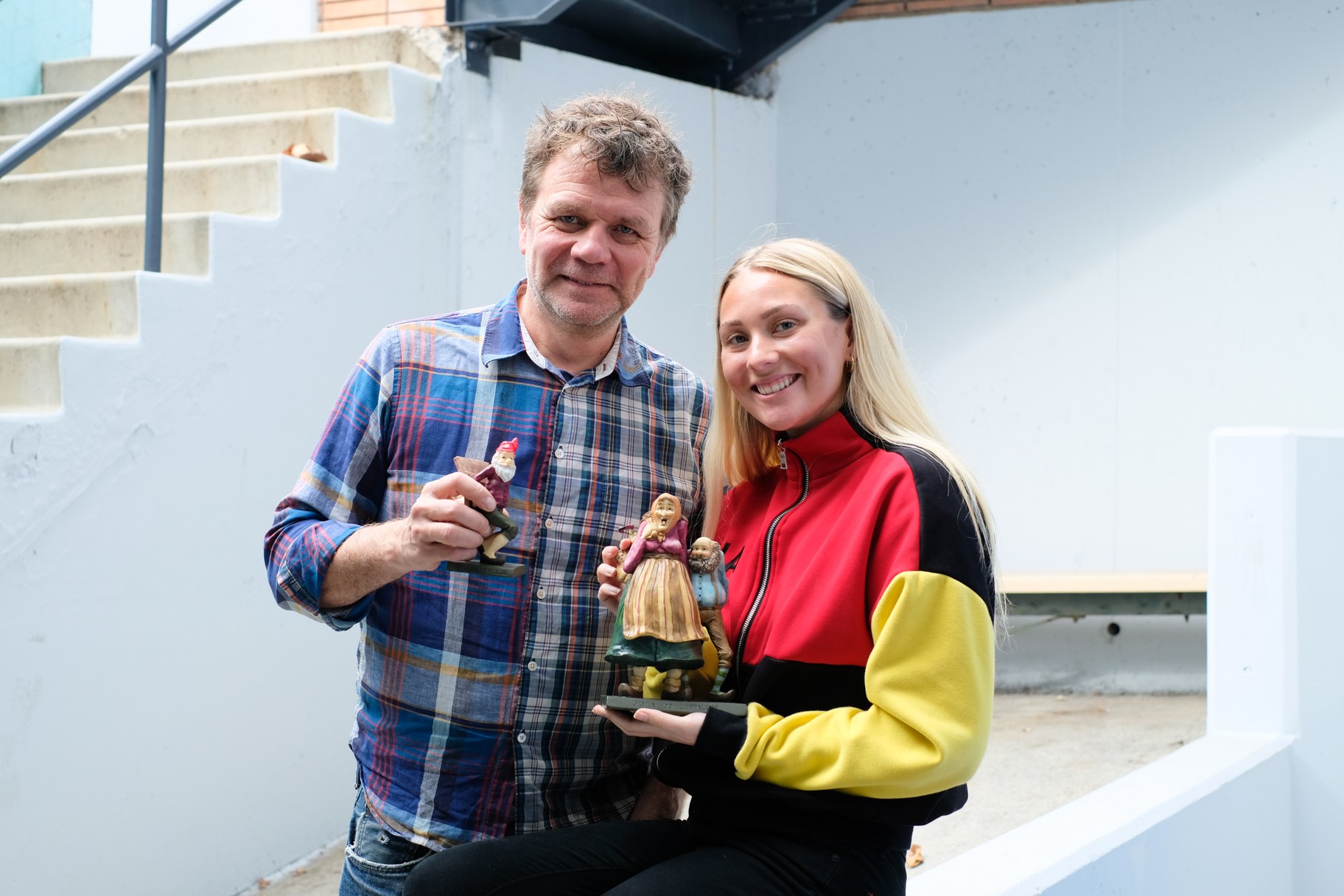