Marvel’s “Black Panther” made history last year as the first big budget superhero movie with a black director and a predominantly black cast. It made history again earlier this year when it became the first superhero movie ever to be nominated for the Academy Award for Best Picture. It’s actually up for seven Oscars total, including Original Score, Costume Design and Production Design. When the movie came out, we talked to journalist Jamil Smith, who wrote a TIME cover story about why Black Panther was an important cultural moment for black America. 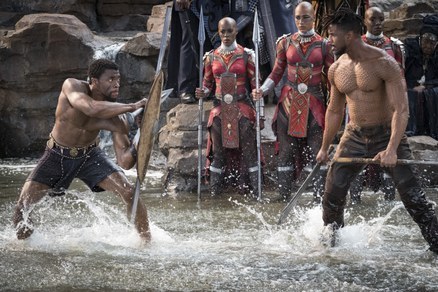 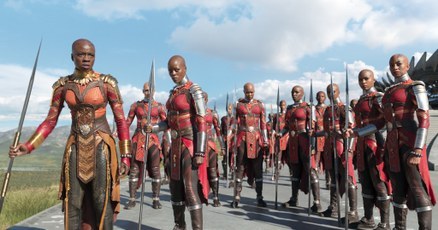 The Coen brothers have a knack for elevating character actors to leading men. They did it with actor Tim Blake Nelson in “O Brother, Where Art Thou?,” where he played Delmar...

Marvel’s “Black Panther” made history last year as the first big budget superhero movie with a black director and a predominantly black cast.

Wes Anderson’s latest foray into stop-motion animation has earned him a Best Animated Feature nod this year. “Isle of Dogs” takes place in a futuristic Japan, where an evil...

Barry Jenkins’ “If Beale Street Could Talk” is nominated for several Oscars this year. Adapted from a James Baldwin novel, the movie is a love story between young Tish and...