Actor Rainn Wilson (“The Office”) and religious studies scholar Reza Aslan may seem like an unlikely duo, but they share an interest in spirituality, and now they have a podcast. Wilson is Bahai and Aslan is Muslim. Together, they dig into life’s biggest existential questions, including about spirituality, faith, God, reality, and identities.

The first episode looks at loneliness. Cigna released a study this year that found 18 to 22 year olds are, for the first time, the loneliest generation in America. Wilson and Aslan discuss it with USC's Dean of Religious Studies, Varun Soni.

Soni says that USC’s "Friendship 101" is the most popular class on campus, and it's not even for credit, yet there's a long waiting list. "It's literally a semester-long class about how to make a friend. It's kind of basic social skills, how to read social cues, how to have eye contact, how to be present in a conversation, how to ask good questions," Soni tells Aslan and Wilson.

A contributing factor to loneliness: the internet and social media. "These kids are so digitized that they've created these false identities, these identities that are curated online, and that can be scrubbed and deleted and edited and fixed," says Aslan. "And then when they are suddenly forced to enter college first day as a freshman... they're now bubbling themselves up because they don't know how to exist in the real world without the edit button."

Aslan points out that this generation is also the least religious. "Nearly two-thirds of all millennials, according to the Pew Forum on Religion and Public Life, do not associate with a religious label. That's the largest percentage in any generation since we've been asking the question. Now is that causation, is that correlation? It's hard to say."

Wilson adds that beliefs aside, religion offers a community of like-minded people with similar goals; people who sing, pray, meditate, eat, and create things together.

"And we don't have that. We have online communities, and younger generations more and more are missing those kind of communities. So I think there's some correlation," he says. "But I think the grandest social experiment that humanity has perhaps ever engendered upon its own population is dropping microcomputers... into the laps of 11 and 12 year olds, and letting these computers half raise their kids. So we're seeing the consequences of that. Suicide is the number one killer of young people." 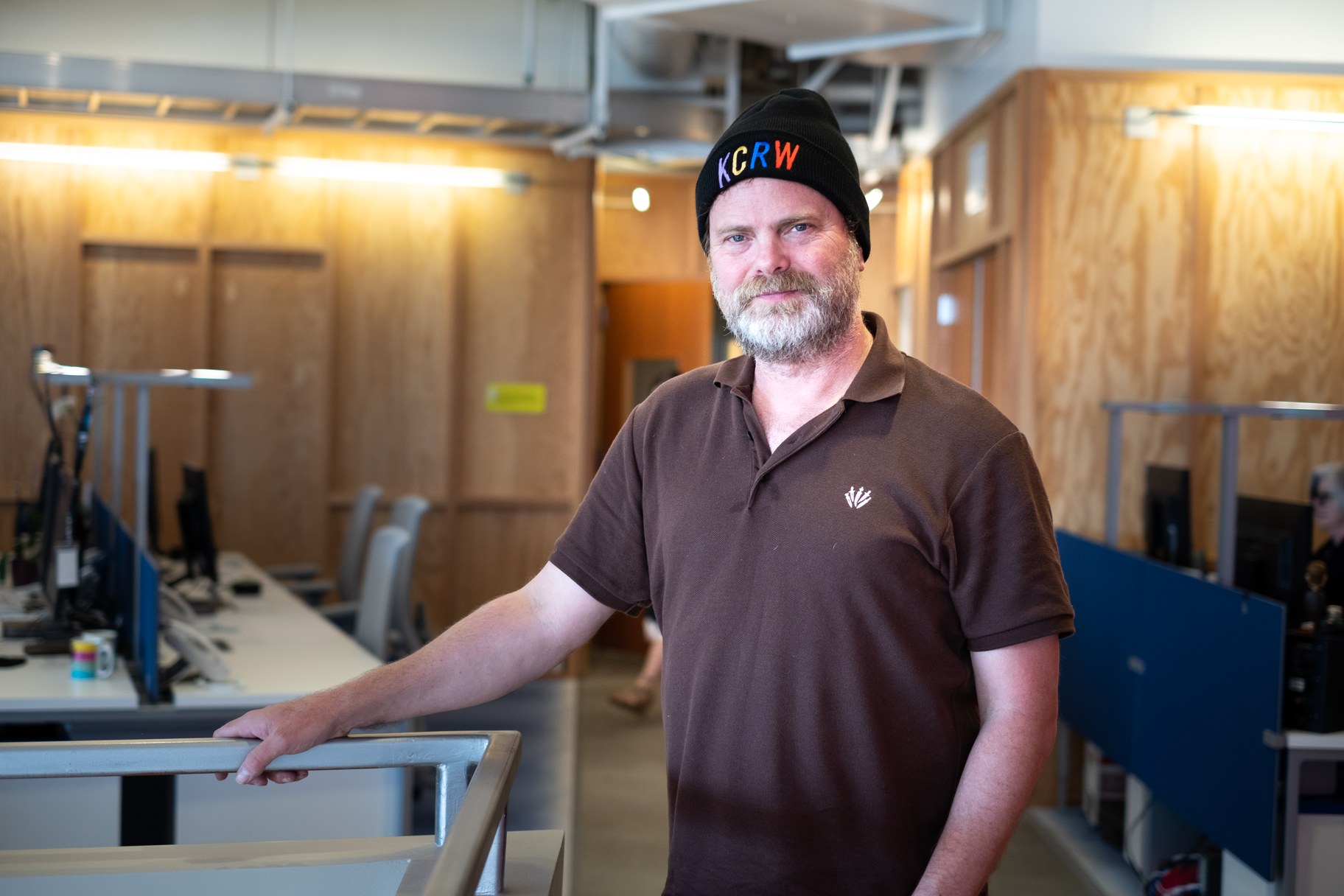 Forgiveness is a central tenet of faith, and the Yom Kippur episode looks closely at what that means in today's world. Is forgiveness for you or the other person, do you forgive someone who doesn't ask for it?

What about forgiving disgraced Hollywood mogul Harvey Weinstein? Dozens of sexual assault allegations against him sparked the #MeToo movement in 2017.

"There's a difference between justice and forgiveness, right?" Wilson points out. "So justice is something that happens in a social construct. So Harvey Weinstein needs to pay for his grievous actions. If you were violated by Harvey Weinstein… one of your tests of your life is do I forgive this horrific man that maybe ruined my life, maybe stole my life from me, has caused me tremendous trauma? I can't say what the right answer is."

Aslan says their guest for the episode argues that the benefit of forgiveness comes solely to the person doing the forgiving, that science proves a biological benefit, such as reduced anxiety. However, he admits that for him personally, he thinks "there's more benefit in holding onto that deep rage and anger."