El Capitan in Yosemite National Park is a sentinel watching over the forest below. It’s a 3,000-foot sheer granite cliff. Emily Harrington free climbed it last week, using nothing but her own strength for the ascent, and only relying on ropes and harnesses for safety.

She’s the fourth person to climb the cliff’s challenging Golden Gate route, and the first woman to do so.

“The achievement of free climbing El Cap in a day is a really audacious goal. It’s something that really distills the experience down into only just the climbing. And for me, that’s what I really love about climbing,” Harrington says. “And what I love about going out into the mountains is having those big, long, exhausting adventures where you’re testing your physical and mental limits.” 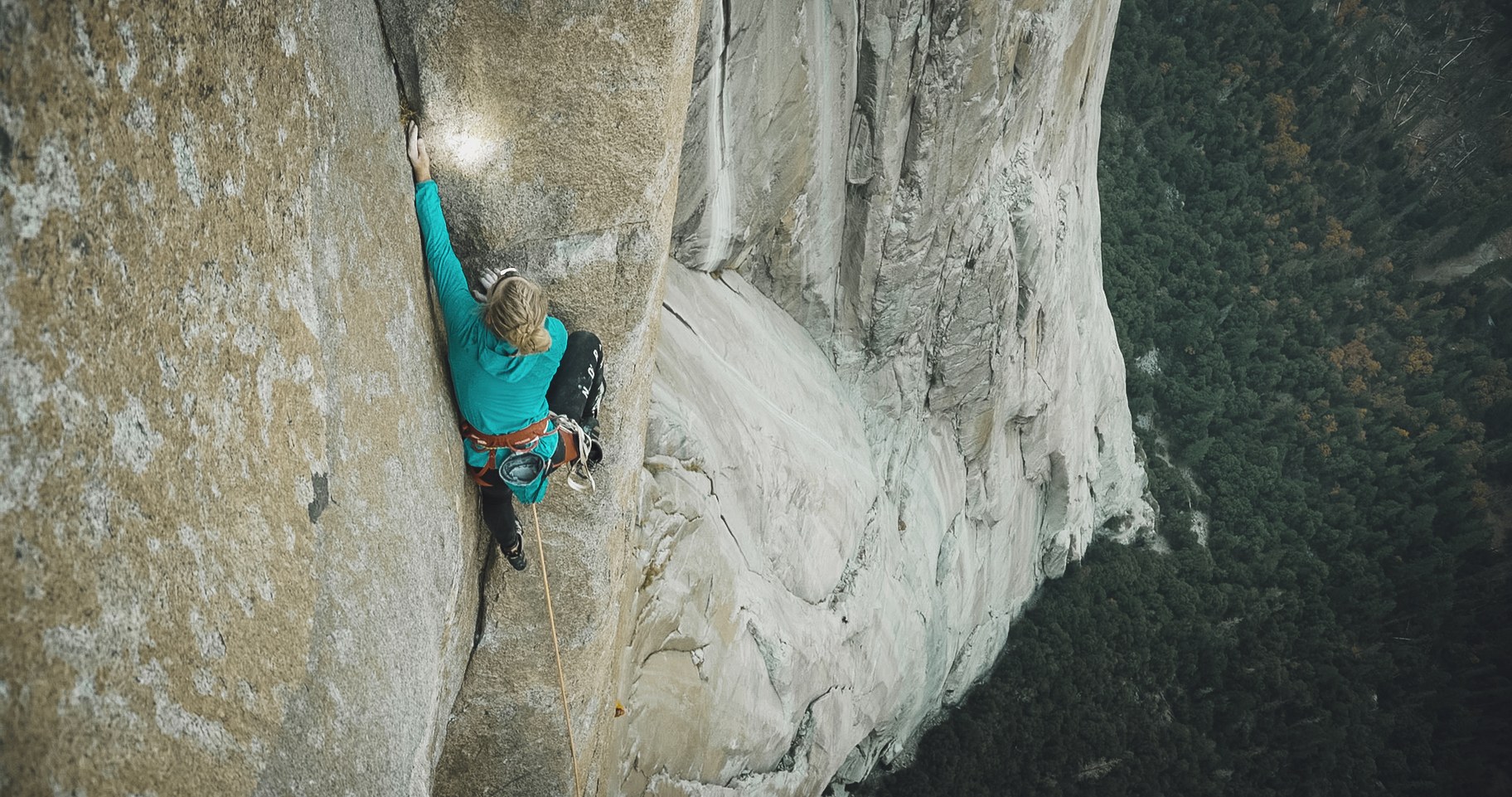 At one point, she slipped, and while ropes prevented it from turning catastrophic, she did hit her head on the rock face, leaving a big, blood-gushing gash on her forehead. 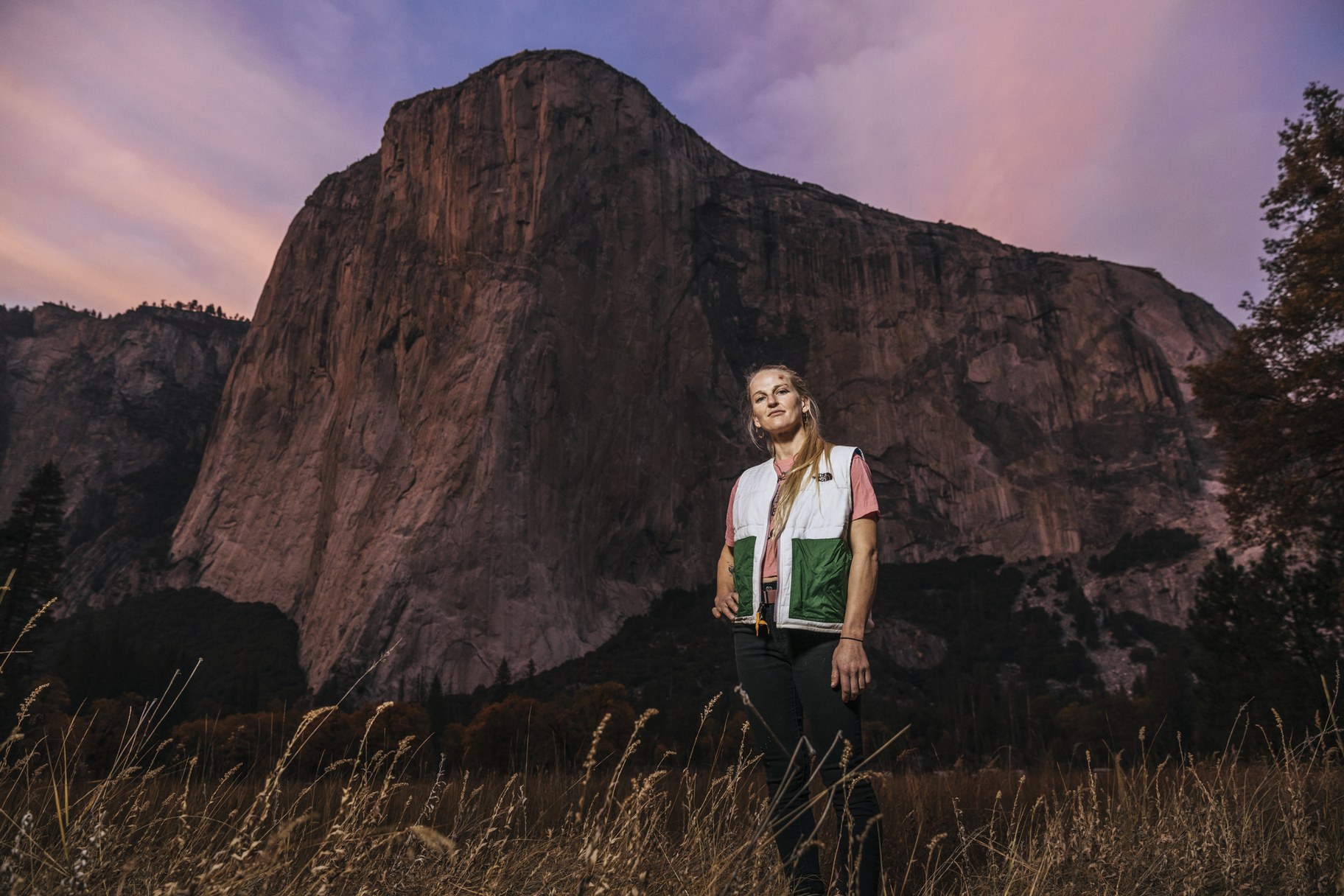