A scene from The Farewell. Courtesy of A24.

You’re old and you have an incurable disease. Do you want to know about it or live your last days happily unaware? In China, there’s a tradition of keeping old people in the dark when they’re diagnosed with a fatal illness.

This is the focus of the new movie "The Farewell." It stars rapper and actress Awkwafina as a New Yorker in her 20s named Billi, who goes back to her native China after her grandma is diagnosed with stage 4 lung cancer and has a short time to live. The family comes together to see her one last time, but they lie and say the reunion is for a wedding.

The movie is based on director Lulu Wang's personal experiences. She tells Press Play that she was the only family member who didn't want to hide grandma's health from her.

"Being raised in the states, I automatically believe in choice of an individual, and truth. And so it was this immediate reaction when I heard that we weren't going to tell her. It felt disrespectful that she somehow couldn't make her own decisions, and to presume that we knew what was best for her, and that we knew everything about her, which really was the assumption that my family made," Wang says. 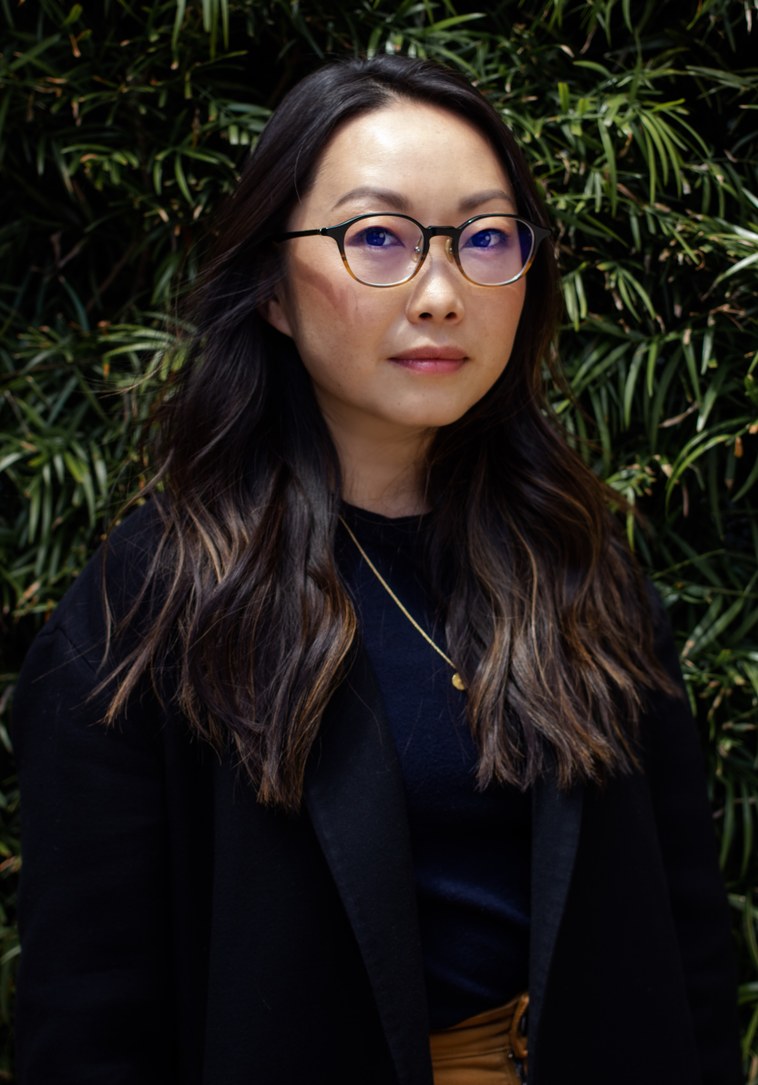 She never found out that the wedding was contrived, Wang reveals. "She visited me on set of the movie... She knows that it's about our family going back to China for a reunion in the form of a wedding. There's cultural clashes and hilarity ensues. So she thinks I made a wedding comedy, which in a way I did."

Wang says on the one hand, she wants her grandma to see the movie because she made it to honor her. On the other hand, it's a big responsibility to be the one to reveal the secret.

As for herself, if Wang were diagnosed with a disease, would she want to know? She says she thought yes initially, but was less certain after making the film.

"It's often more about the questions than the answers. And I just think that's the kind of work I want to make: is work that makes people ask different types of questions, as opposed to making assumptions," she says.

In the film, Billi doesn't feel comfortable in China and doesn't quite understand her place in America.

"As an immigrant… I've always had to negotiate between two different worlds. My family, Chinese culture, Chinese food. And then my independence out in the world, my friends, my career," Wang says. "And in fact, when I was trying to make this movie, and I was pitching it around town, the first question people would ask was 'well is this an American movie or a Chinese movie?' And that felt like a very confrontational question because in a way, it's asking me 'well are you American or are you Chinese?' And it's not easy to answer that."

Wang says at the start of the movie, Billi feels like a strong and independent woman in America, but in China, she feels a connection to her family that she didn't realize was missing. "It's about that loss of the collective unit that she had when she was in China as a child."

Special broadcast: The artists behind ‘Chernobyl,’ ‘Joker,’ ‘The Farewell’

On April 26, 1986, in a remote corner of Ukraine, 400 times more radioactive material was released into the atmosphere than Hiroshima. What happened inside the Chernobyl...

You’re old and you have an incurable disease. Do you want to know about it or live your last days happily unaware? In China, there’s a tradition of keeping old people in the...