The wing of an airplane. Photo credit: Pixabay/CC 2.0

The summer travel season officially kicked off during the Memorial Day weekend. TSA says more than 260 million people are expected to pass through airport checkpoints between now and Labor Day.

But there’s a growing group of people, largely in the US and Europe, who say they’re going to stop flying altogether, or at least severely restrict how often they fly.

Their reason: climate change. The European Union says aviation is among the fastest growing sources of global greenhouse gas emissions. There's no technology on the horizon to mitigate the damage.

Kim Cobb, professor of earth and atmospheric sciences at Georgia Tech University, tells Press Play that she's part of the "flying less movement." She shares that she was flying more than 100,000 miles per year over the past decade or so, but flew some 25,000 miles in 2018. She hopes to keep reducing her mileage. 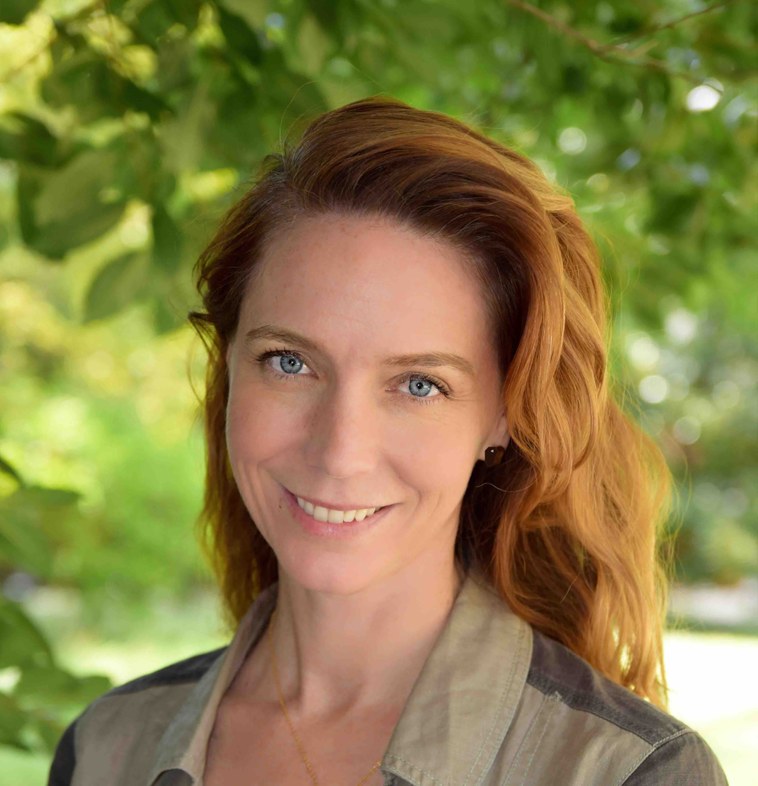 Cobb advises everyone to rethink which flights are important. She says flights for close family, weddings, and funerals would probably be of high value. "And then way on the bottom are those crazy day trips that you feel obligated to take -- an overnighter to appear at a workshop for 20 minutes and then fly back across the other coast. Those are the ones that we all love to cut out."

As Cobb gets more involved with the flying less movement, she wants to get organizations and institutions to build better infrastructure for collaborating remotely/virtually.

The challenge with the aviation industry

Travelers don't have a readily available substitute for traversing long distances at high speeds. "Unlike the other things we can turn to -- EV vehicles and solar panels and reduce our dependence on other fossil fuel sources -- this is one that we're going to have to move away from from a behavioral perspective," says Cobb.

She says that aviation is one of the fastest growing sectors when it comes to emissions. "Last year from the transportation sector, aviation was tied with trucking for the largest year-on-year increases in United States emissions. And so this is a piece we're gonna have to grapple with very quickly because it's growing so fast, not just here but all over the globe. And without a really available technological substitute, we're going to have to be more mindful about when we reach for that plane ticket."

What about buying carbon offsets?

There's the option of paying a certain amount when you fly, and that money will go to another program that tries to reduce carbon emissions, such as tree-planting. There's a U.N. agreement that requires most airlines to offer these offsets in exchange for their emissions.

Cobb thinks this is a step in the right direction. She says she offsets 100% of her flight emissions with Trees Atlanta, an organization where she lives that plants trees in urban environments, creates shade, and gets people outdoors.

She says the problem with buying a carbon offset online is that the market is poorly regulated, and you don't really know where the money is going.

"So I would encourage people to look to their own local environments and organizations where they can see the direct benefits of their money going into the ground in whatever kind of greening process they can engage in locally," she advises.

If you can't cut flights, what else can you do?

Let's say you're required to fly across the country or ocean to visit your family for the holidays. So what are Cobb's other ideas for reducing emissions?

She says she started biking to work every day, and installed solar panels on her roof this year. She also advises cutting red meat from your diet and eliminating food waste.

"There's a whole menu of options for getting engaged in a process of carbon reductions. You don't have to do it overnight. And you don't have to be purist about it. And nobody's judging you. It's really about trying to enact your values one step at a time."