The nation is having a debate about monuments, who gets to be memorialized, and how. Against that backdrop, a new memorial is set to be unveiled next month in Washington D.C. It honors former President Dwight D. Eisenhower. The memorial took two decades to build.

It was designed by Frank Gehry, who had to make big changes to his original, modern concept after loud objections from groups wanting a more traditional approach. 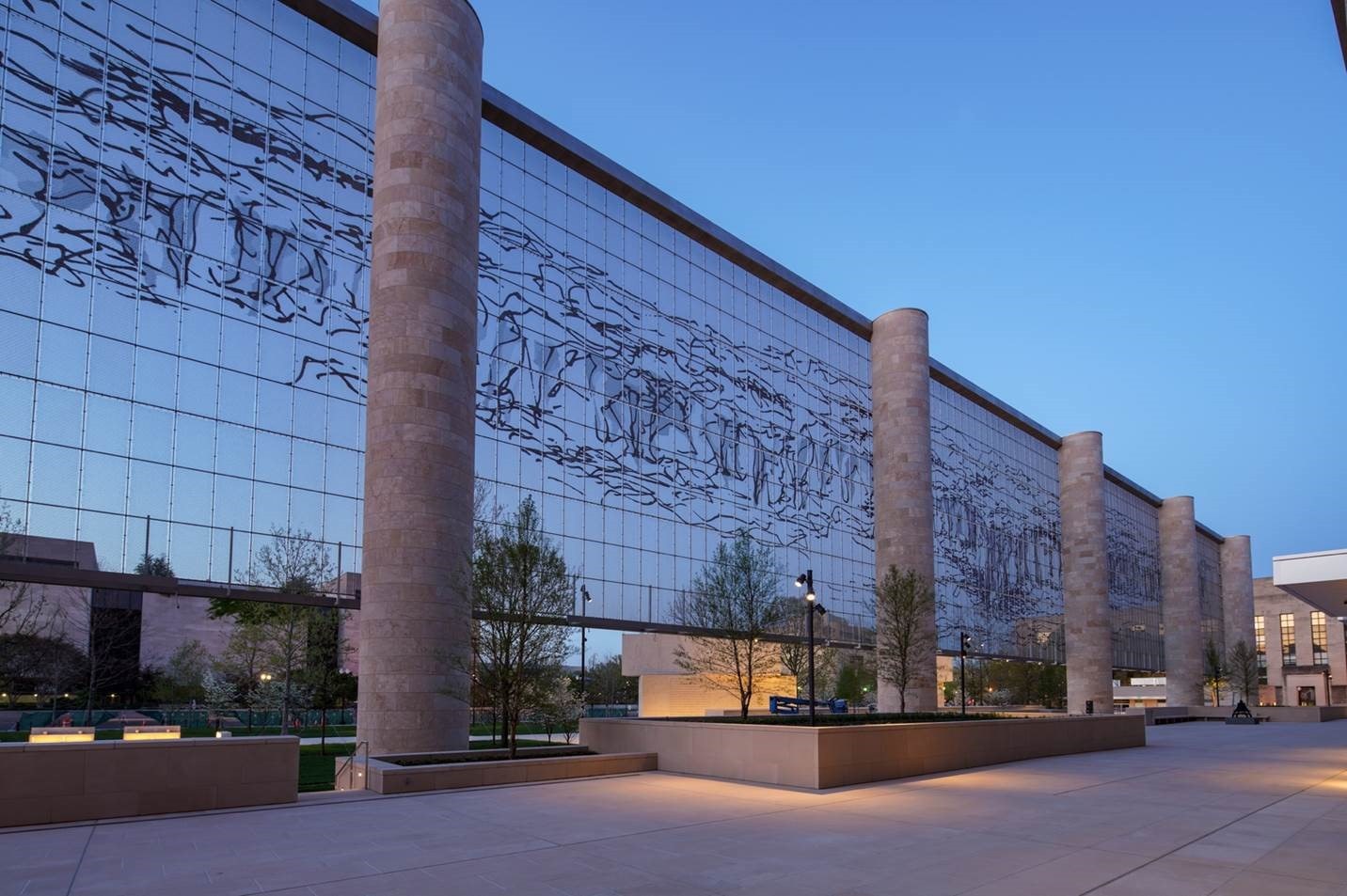 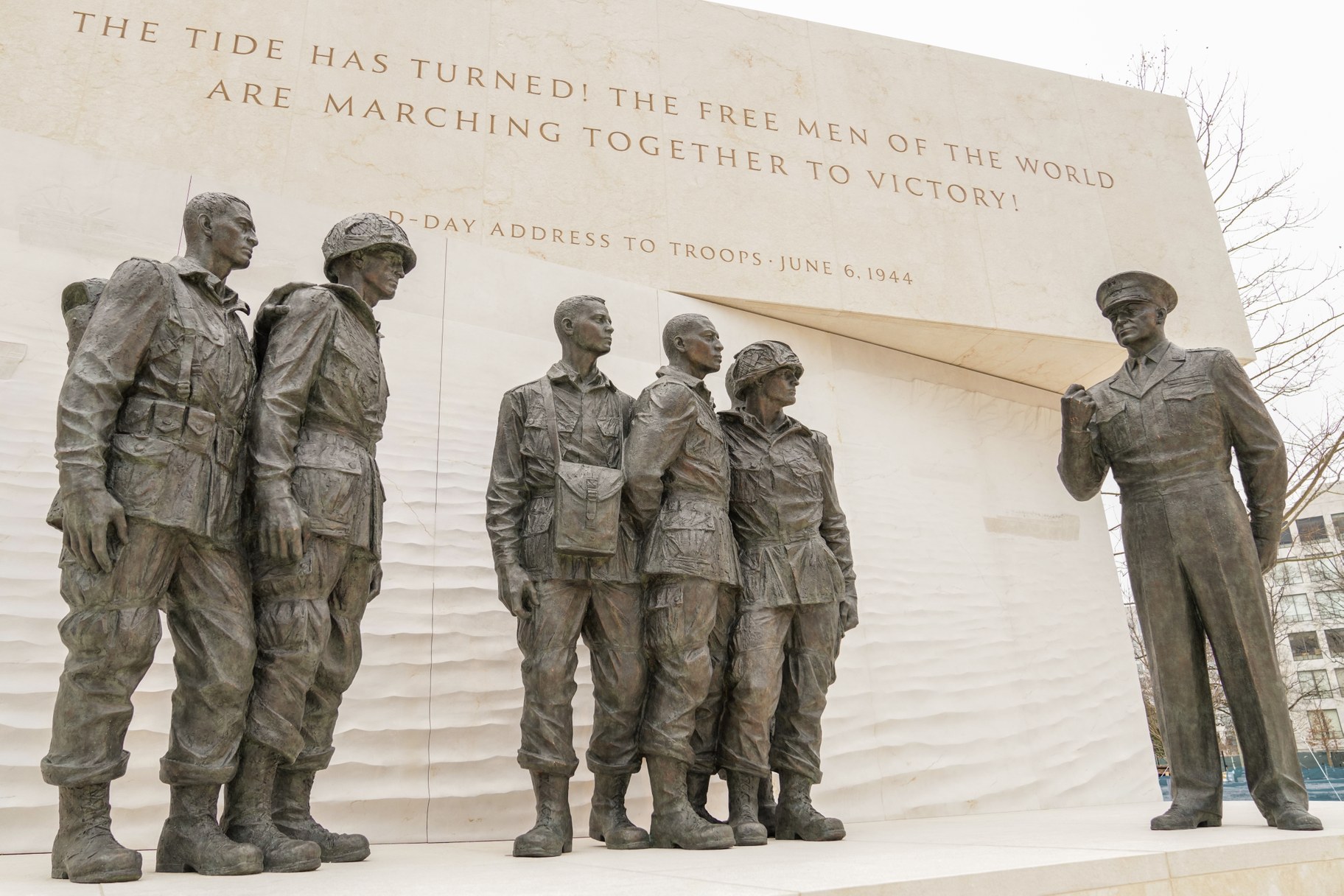 The Eisenhower Memorial in Washington D.C. displays a quote by the former president during his D-Day address, June 6, 1944: “The tide has turned! The free men of the world are marching together to victory!”  Photo courtesy of Eisenhower Memorial Commission.