Creator Michael Schur tells Press Play, “Endings are hard and emotional. … I am sad that it's ending because it was really fun to make. But I don't regret it ending because I think it was the right time to end the show.”

The series follows four people in the afterlife, and they start out believing they’ve made it to the “Good Place.” Four seasons later, a lot has happened, and the Good Place isn’t so pleasant.

The value -- and fallout -- of good deeds

On the show, entry into the Good Place is based on a point system. People’s actions on earth result in positive or negative values. Schur says he came up with that idea while driving in bumper-to-bumper traffic in LA, and a guy pulled into the right-hand breakdown lane and sped by everyone.

“When people break rules, I would imagine that this was some kind of cosmic video game, and people were being assigned a point total. … I thought maybe that's a TV show. That simple observation that … if you get on the high score list, congratulations, eternal paradise; and everybody else, too bad, eternal torture. And that was sort of the beginning of the idea of the show for me,” he says. 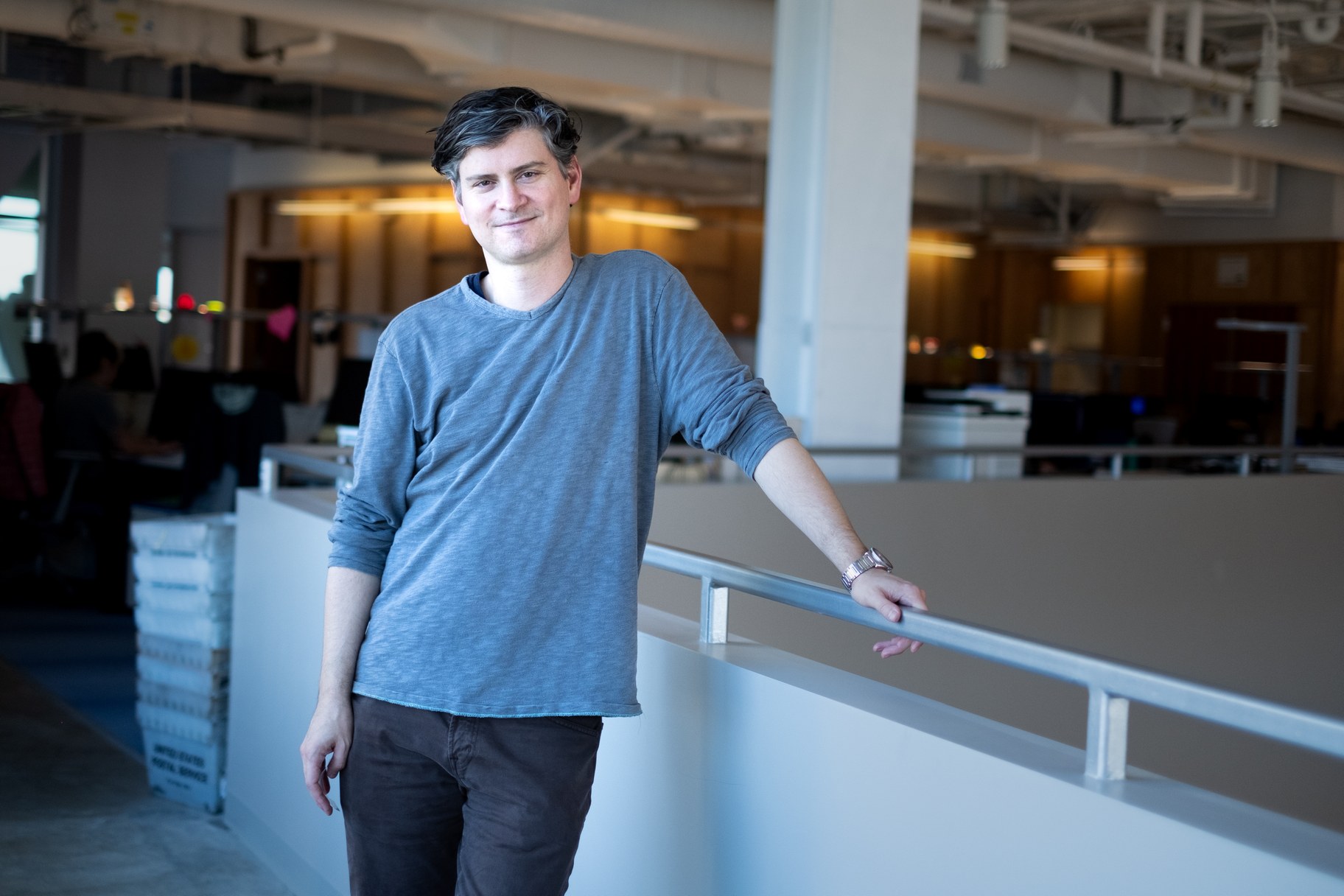 On the show, ultimately, no one is able to earn good points because the world has gotten so complicated.

“Thousands of years ago, if you did something simple and kind for someone else, if you bought them flowers, you got 100 points. … But in today's world … the systems of commerce have gotten so complicated that now when you buy flowers for your friend, you're using a cell phone that was manufactured in factories with terrible work conditions, and your money is going to a bunch of corporations that maybe have unfair labor hiring practices and treat their employees badly, and then the flowers are shipped from Chile and the carbon footprint of the flowers is enormous and it's contributing to global warming,” Schur explains.

“And so instead of getting 100 points in the old days … now you're like losing eight points. … That was a different kind of meta commentary on just what happens to the world when the world is so closed, and when things are so complicated …  Every action has like 50 unintended consequences,” he continues. 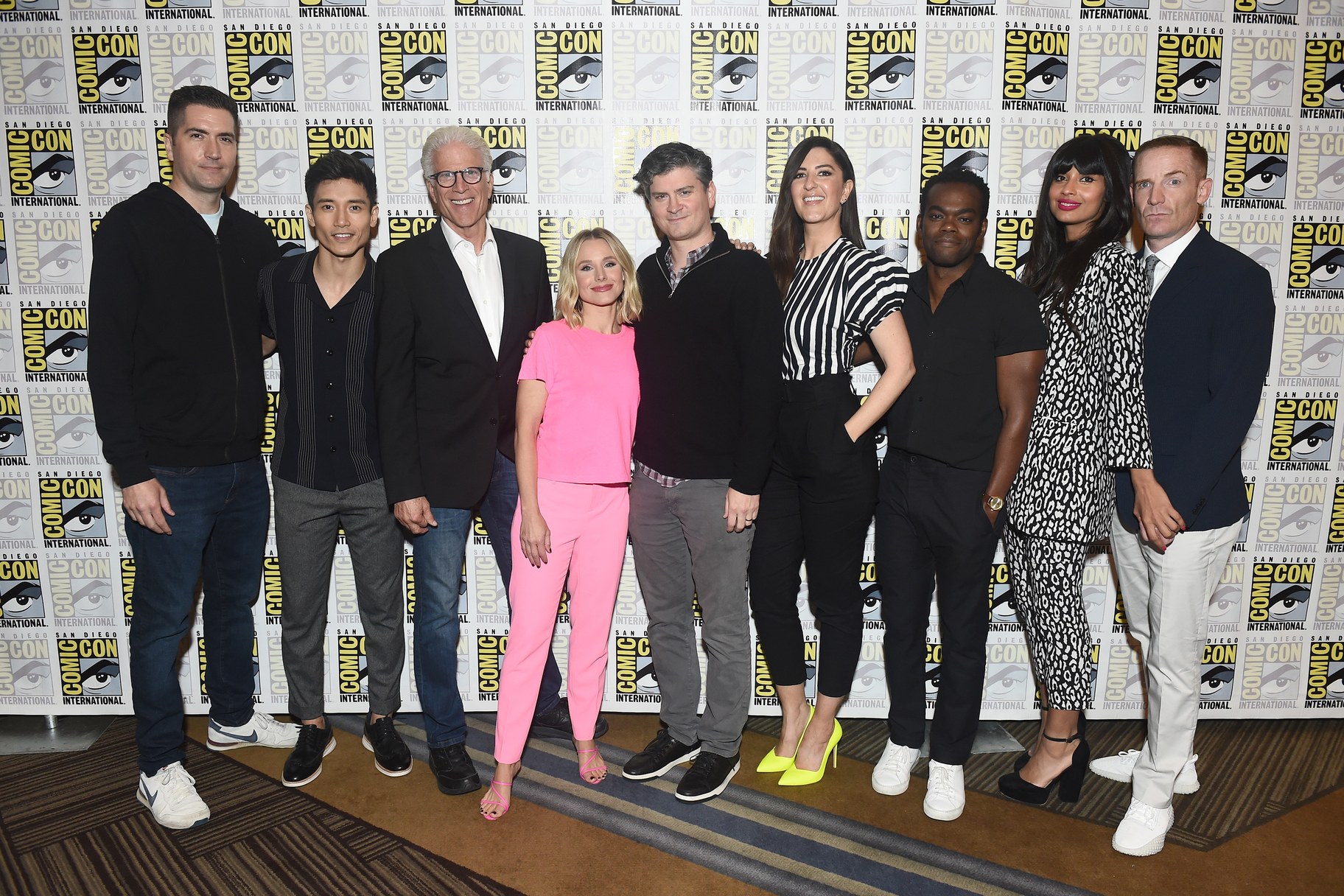 Schur cites another example: you buy a hybrid car because it pollutes less than your standard gas guzzler. But someone says that’s actually worse for the environment because the plants that make those car batteries are leaking chemicals that can’t be properly disposed. Plus, electricity comes from a coal-powered plant. “And then you go, well, what the hell am I supposed to do?” says Schur.

In this kind of world, it seems impossible to be good. Schur says the show creators ended up taking a position on that.

“The important thing is that you're trying. Being alive on earth means you're going to fail. If you're trying to be a good person, you're going to fail every day. … And sometimes you won't even know you're failing because you'll buy a salad in a store, and you don't know that the lettuce was picked by a migrant farm worker who was treated terribly by the person who owned the farm. That's not your fault,” he says.

But if you don't know that something is harmful, does that excuse you?

“No, it doesn't. The world of the show is this omniscient system that knows everything, including all the stuff you don't, and it punishes you for not knowing. And so that was the essential unfairness that the characters started fighting back against,” Schur says.

The characters ended up designing (and adopting) a new and improved system. 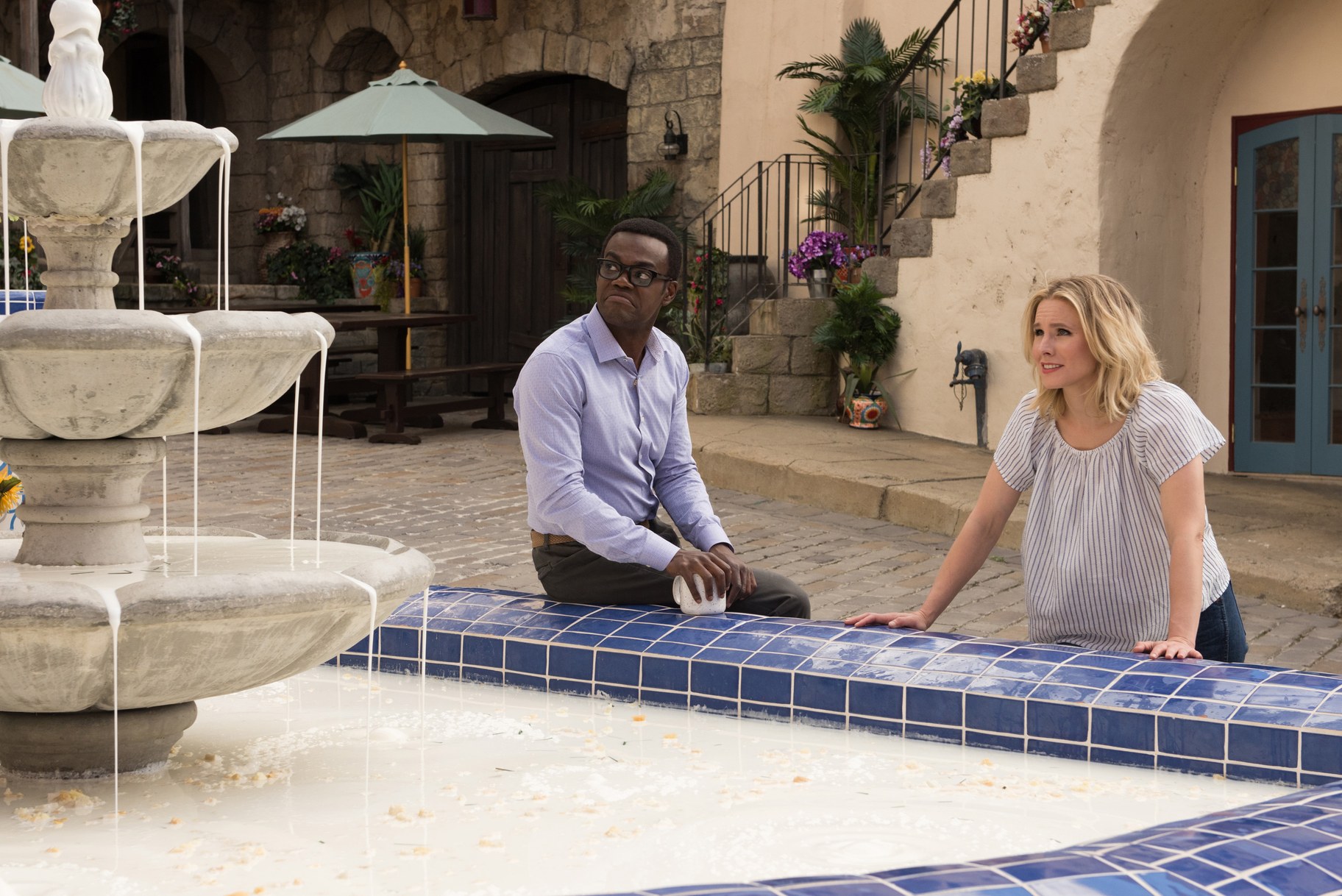 Learning to be good

In the new system, Schur describes, life on earth is a class, and you take a test when you die. When you complete the test, “celestial architects” debrief you on your performance. Then you retake the test.

“When you take it over again, there's a little voice in your head that when you're about to make a decision that you made badly the first time, it goes, ‘Maybe don't do that.’ And you just get to take it as many times as you want,” Schur says. “And so the idea was … the very worst people who ever lived are never going to pass the test. …  However, if you're a good person and you have a soul and a conscious and you get better, then you eventually nail the test. And then congratulations. You get in.”

Empathy and the benefit of the doubt

When someone cuts you off in traffic -- or in the grocery line -- what if they’re rushing because they need to go home to their sick kid? Maybe they’re not operating on selfish principles.

Schur points out that another part of being a good person isn't just doing good deeds, but being empathetic and believing the best in other people.

“So yes, if that guy who sped into the breakdown lane was racing home to see his sick kid, he might be gaining eight points and not losing 20,” says Schur.