NVJCC participants at the Million Mom March in DC. Josh is 2nd from the left with his arm in a cast. Photo courtesy of Loren Lieb

On August 10, he walked into the Granada Hills Jewish Community Center. The building was filled with kids who were there for the annual summer camp. The gunman opened fire on the children, wounding five, including 6-year-old Josh Stepakoff and 16-year-old Mindy Finkelstein.

This was just months after the mass shooting at Columbine High School and marked the dawn of a new era in America: the era of mass shootings. In the aftermath of these horrific events, survivors are often asked what happened in the moment: What it was like, what did you do, how did you survive?

But for survivors of a mass shooting, getting out alive is only the beginning of a long and difficult recovery. Both Josh and Mindy became active in the fight for stricter gun laws.

In this second part of a series, we hear from them and their mothers about what it was like to get thrust into the spotlight after being shot, and how they cope with the trauma of being a victim of gun violence. 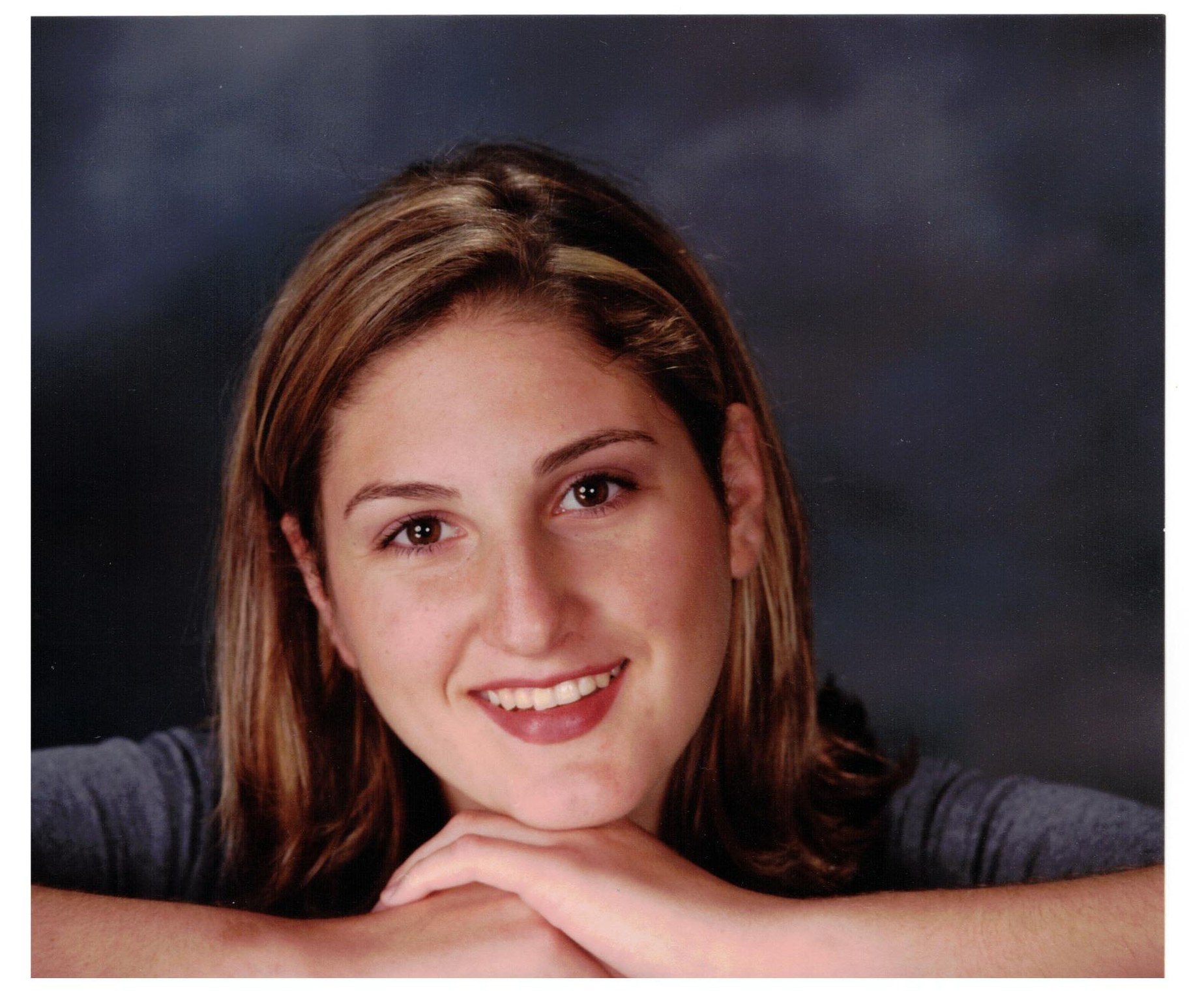 Mindy Finkelstein was a sixteen year old counselor at the JCC when she was shot multiple times. While recovering in the hospital news organizations started airing her yearbook photo against her will.  Photo courtesy of Mindy Finkelstein