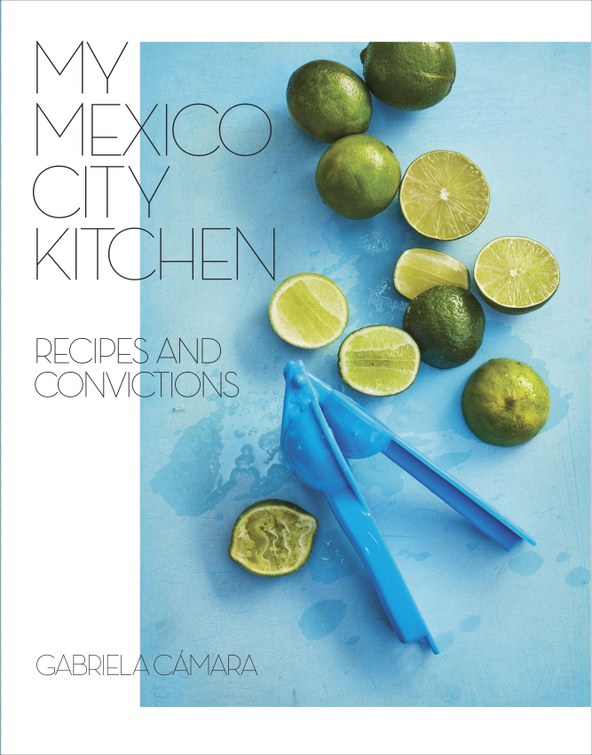 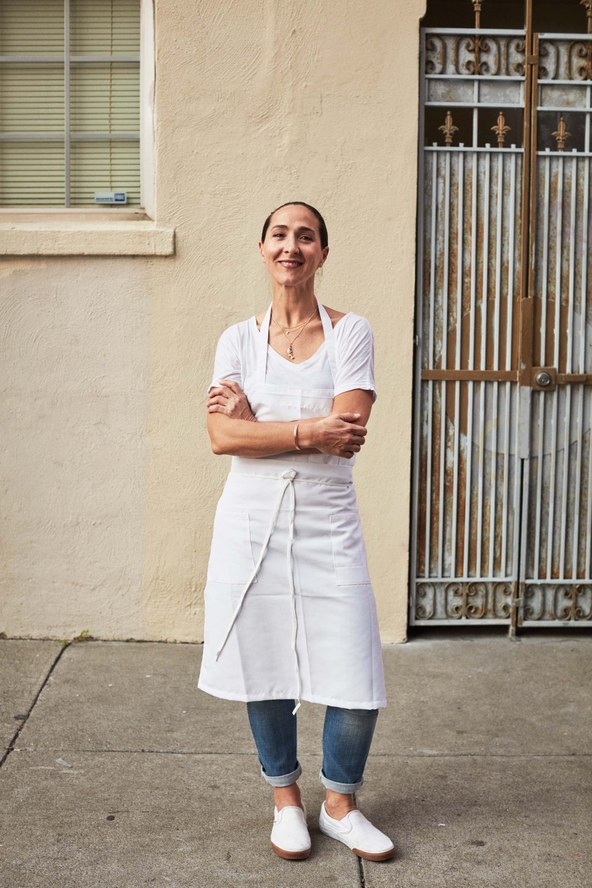 At a hearing yesterday, HUD Secretary Ben Carson defended a new plan that would push undocumented immigrants out of public housing. Families can currently live in...

Migrants are overwhelming detention centers along the border, so Customs and Border Protection officers are putting some of them on buses and dropping them off sometimes...

Mexican Chef Gabriela Cámara has been running a massively popular seafood restaurant in Mexico City for 20 years called Contramar. She has another restaurant in San...

American garlic growers have struggled to compete with cheaper Chinese imports of the aromatic kitchen staple. But now, President Trump’s increased tariffs on those imports...