Agnes Gund visits artist Xaviera Simmons at her New York studio to talk about her current work, in the film “Aggie.” Photo by Timothy Greenfield-Sanders

Agnes Gund was the heiress to an Ohio banking and investment fortune. Her family once owned the San Jose Sharks hockey team — and the Cleveland Cavaliers when they drafted a young high school basketball phenom named LeBron James. 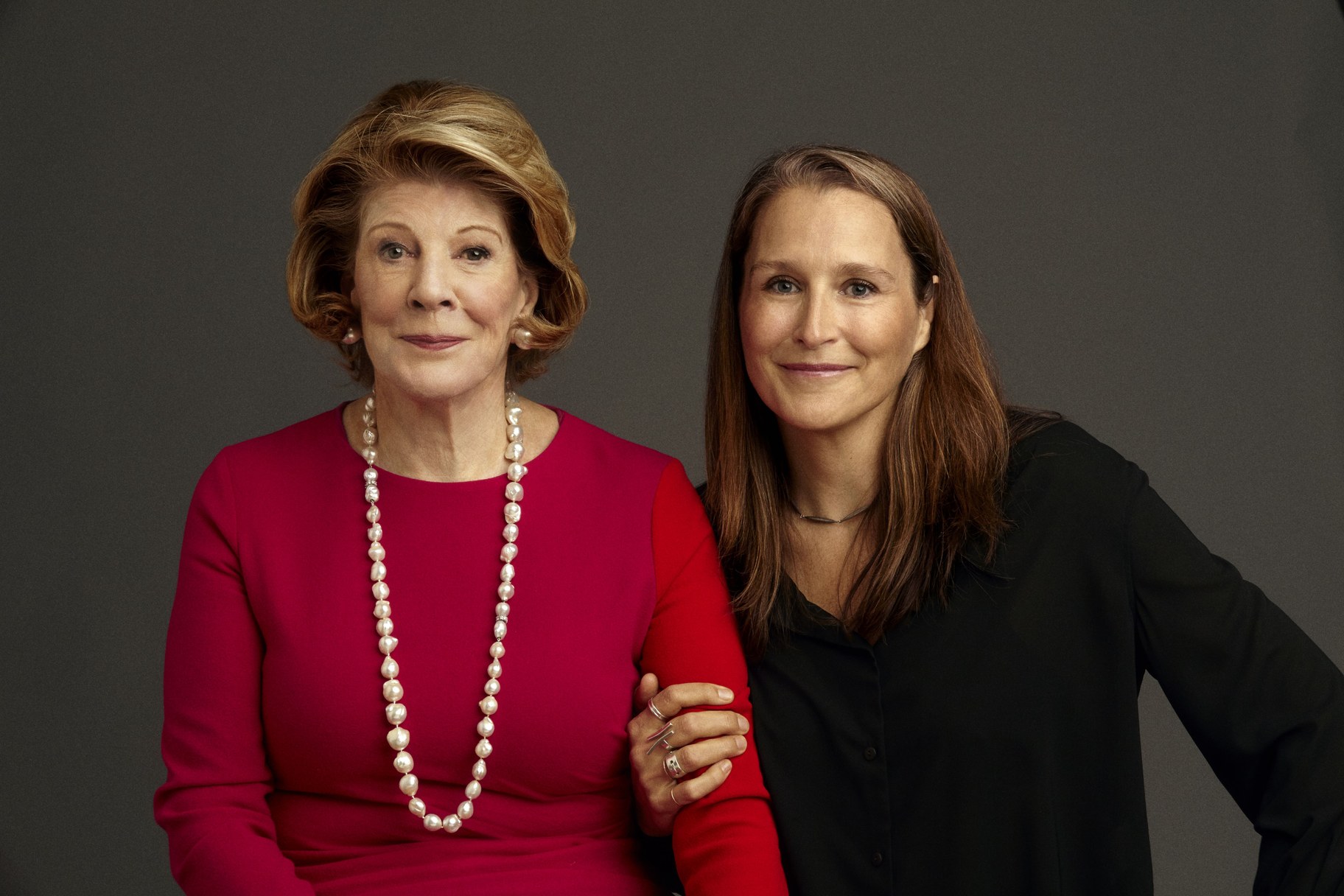 Agnes Gund spent most of her life as an art patron and philanthropist, building a massive collection of modern and contemporary art. Then nearly four years ago, she sold Roy Lichtenstein’s famous early 1962 pop art painting “Masterpiece” for $165 million. She used the money to start a program that helps artists in prison and works to end mass incarceration and systemic racism.

Her daughter Catherine Gund tells this story in a new documentary about her mother. It’s called “Aggie.”