Roger Ailes died a broken and disgraced man. He built Fox News, and helped men like Ronald Reagan, George Bush, and Donald Trump become president. But three years ago, he was stripped of his power and kicked out of Fox News. It all started with Gretchen Carlson, the former Fox and Friends co-host, filed a lawsuit accusing Ailes of sexual harassment. An internal investigation began, and 20 more women came forward with allegations that Ailes harassed them.

One of them was Megyn Kelly, the most powerful female anchor at Fox News at the time. She talked about about being sexually harassed by Ailes when she was just beginning her TV career.

The story of Kelly, Ailes and sexism at Fox is now a movie called “Bombshell.” It stars Charlize Theron as Megyn Kelly, Nicole Kidman as Gretchen Carlson, and John Lithgow as Roger Ailes. Jay Roach directed the movie. 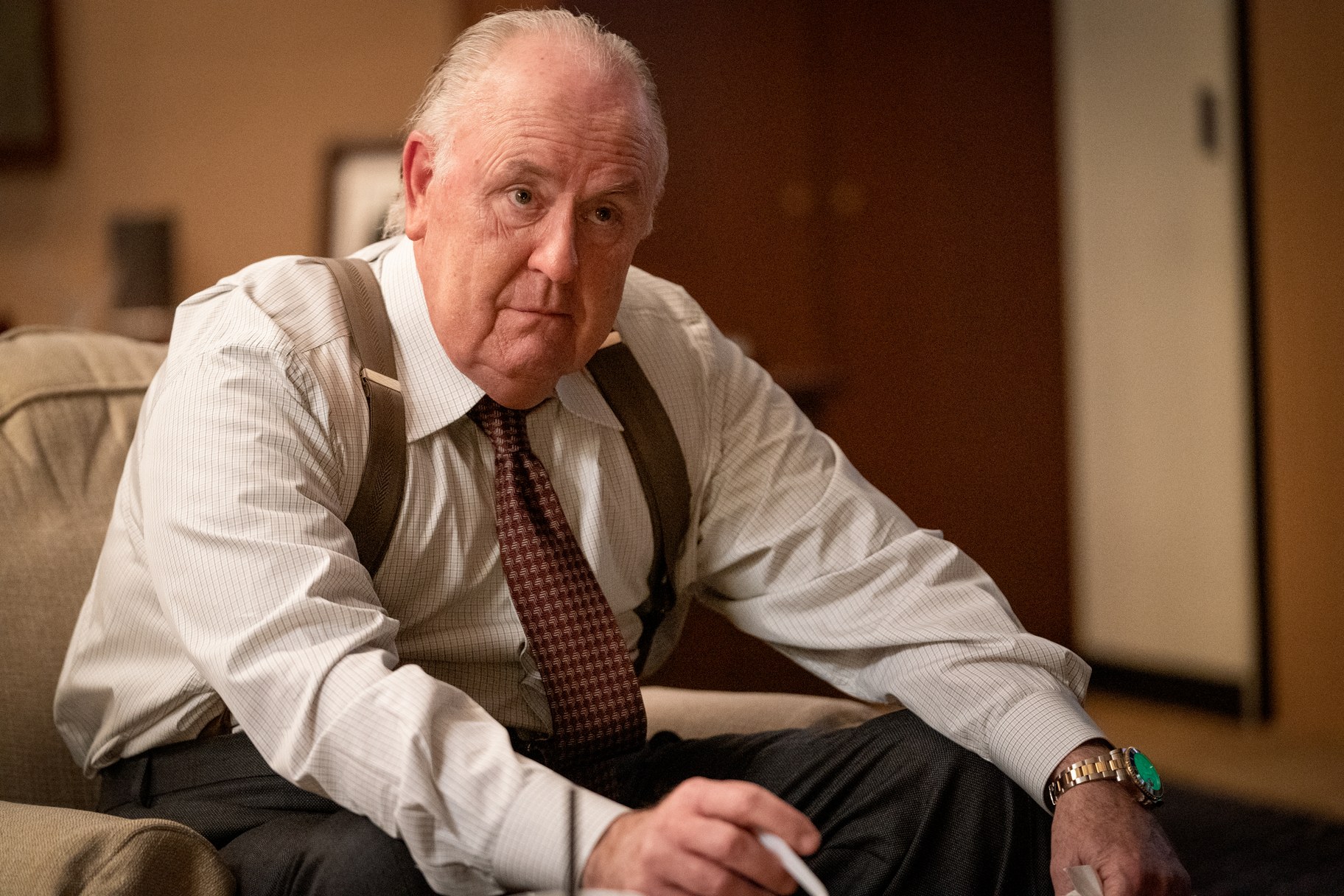