The culture of silence around doctor suicides

Physicians experience burnout, depression and suicidal thoughts at higher rates than the general population, according to the American Foundation for Suicide Prevention. We speak with a family doctor in Oregon who’s spoken to thousands of suicidal doctors, and for the past six years, she’s kept a registry of doctors who’ve died by suicide. We also hear from a British psychologist who’s out with the new book, “Also Human: The Inner Lives of Doctors.” 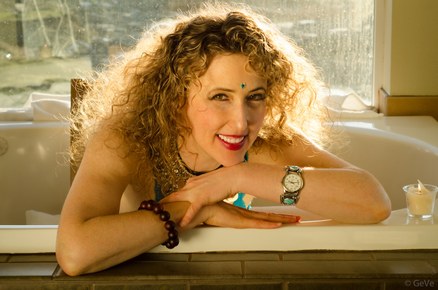 Pamela Wible is a family physician based in Oregon. Credit: GeVe. 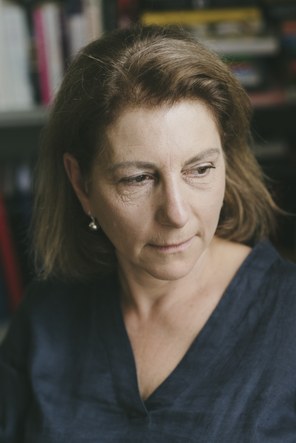 What drives doctors to suicide

Is Klaus Biesenbach the right leader for MOCA?

LA’s Museum of Contemporary Art has hired Klaus Biesenbach as its new director. Biesenbach is currently the chief curator at New York’s Museum of Modern Art, where he also...

The culture of silence around doctor suicides

Physicians experience burnout, depression and suicidal thoughts at higher rates than the general population, according to the American Foundation for Suicide Prevention.

Tech companies like Google, Uber, and Twitter offer free food to their employees as a way to lure top talent. But two city officials in San Francisco introduced an ordinance...