ABC’s “American Crime” has tackled race, class, police shootings and sexual assault. Now in its third season, the storyline revolves around forced labor and immigration. The series features a seasoned cast, including Lili Taylor, who launched her career in independent films like “I Shot Andy Warhol” and “Mystic Pizza.” 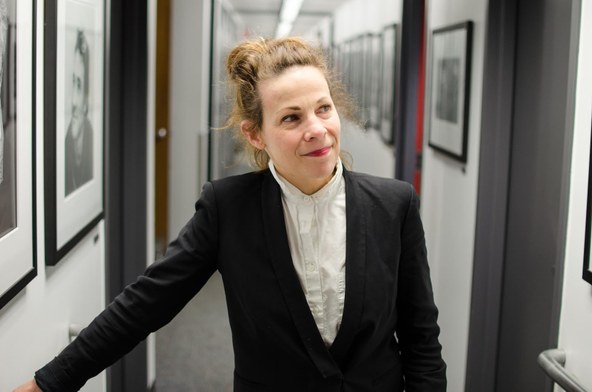 Lili Taylor is an Emmy-nominated actress in the ABC series “American Crime.” (Photo by Amy Ta)

What Trump's first 100 days does to the planet

Trump and the environment

President Trump has struggled to deliver on campaign promises like health care and immigration, but he’s delivered on climate. In just a few months, Trump has rolled back...

Rodney King became a national symbol of police brutality, and his name was a rallying cry during the 1992 LA Riots. But celebrity obscured King’s identity, and it eventually...

'One Week and a Day' combines grief and humor

Our critics review “The Circle,” starring Emma Watson and Tom Hanks; “One Week and a Day,” which focuses on a couple mourning their son who just died, apparently of cancer;...

ABC’s “American Crime” has tackled race, class, police shootings and sexual assault. Now in its third season, the storyline revolves around forced labor and immigration. The...