REROUTED FOR SEX
US air marshals are our law enforcement in the air – and they're expected to protect us on high-risk flights. But as reporter Andrew Becker found out, some employees of the Federal Air Marshal Service are suspected of rearranging flights in order to meet for sexual trysts. 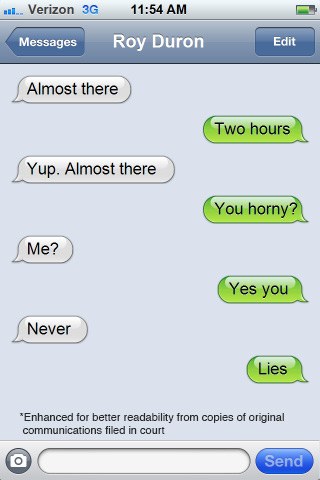 What began as an internal investigation into allegations of harassment and threats has expanded into a criminal inquiry and more people are coming forward. The woman at the center of the investigation is said to have accessed sensitive government data to identify and arrange dates with air marshals who caught her eye.

PHOTO SPARKS WAR CRIMES PROBE
In our last episode, we met Jonathan Millantz, a troubled Army medic who served with a tank battalion in Iraq. Millantz treated Iraqi prisoners after brutal interrogations – and he also took part in the abuse. 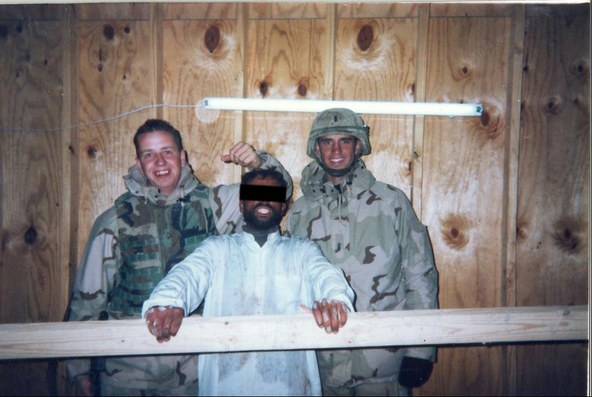 Millantz shared a photo with writer Joshua E. S. Phillips. The photo shows Millantz and a lieutenant posing with an Iraqi detainee who was forced to hold up a large wooden board. Millantz wrote on the back of the photo that the detainee was “holding that board for 45 minutes,” and he told Phillips that the prisoner's wrist eventually broke from the strain.

After our broadcast, the US Army launched an investigation into whether war crimes were committed. Al Letson talks with Phillips about these developments.

BOGUS SCREWS ENDED UP IN BACKS OF SURGERY PATIENTS
When it comes to medical hardware, who's got your back?

The Food and Drug Administration is supposed to ensure that equipment going inside people's bodies is manufactured by companies approved by the agency, but there's a fissure in the system. 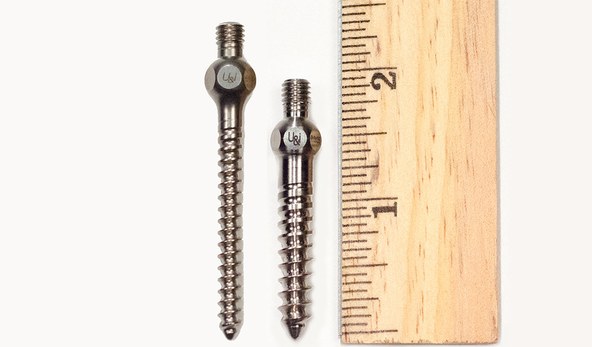 Reveal's Will Evans and Christina Jewett follow up on a tip and discover a frightening lapse in the authenticity of surgical screws – the kind designed to be driven into your spine.

WHO'S RESPONSIBLE WHEN AMERICA'S YOUR DRUG DEALER?

Overdose deaths among veterans treated by the US Department of Veterans Affairs occur at a rate nearly double the national average. 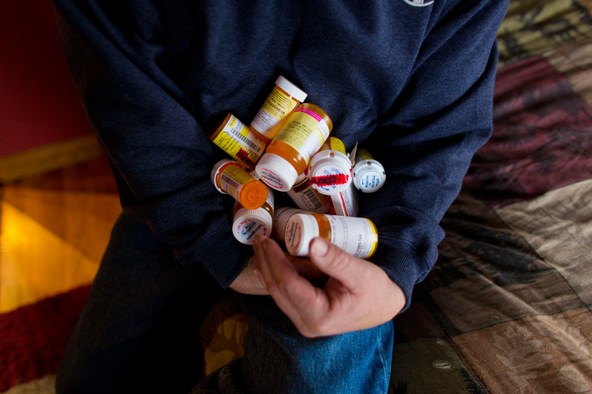 Reporter Aaron Glantz has been following this story for two years. In this segment, he introduces us to the "Candy Man," the chief of staff at a VA hospital in Tomah, Wisconsin. Hospital staff members tell Reveal that Dr. David Houlihan “hands out narcotics like they're candy.” Opiate prescriptions at the medical center have skyrocketed during his tenure.

But it's not just people inside the hospital who are suffering – Glantz shows the widespread consequences of a decade of doling out drugs.