ASSAULT ON JUSTICE
When you hear the charge "assaulting a police officer," you might assume that an officer has been hurt or injured while serving the community. But in Washington, DC, you might not be able to take so-called APOs at face value.

Reporter Patrick Madden of WAMU found that the charge of assaulting a police officer, which is meant to shield police from danger, also can be used as a tactic against citizens. 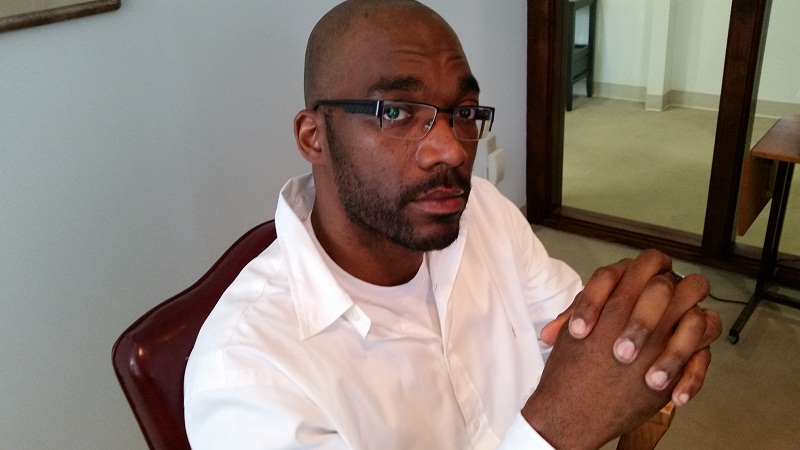 William Kenley, a Maryland corrections officer, claims in a lawsuit that he was falsely arrested for assaulting a police officer after he started recording officers using force on his friend.
Photo: Christina Davidson/WAMU

Students at the Investigative Reporting Workshop at American University and WAMU researched 2,000 cases to see where most APO charges go down in DC. Check out the map they made to see where these arrests took place. Notice that concentrations occur in the central part of the urban area and in predominantly black neighborhoods in the Southeast.  Nine out of 10 people charged were African American, even though half of the district’s population is black.

EYES ON COPS
Smartphones have turned virtually everyone into a filmmaker. This has meant that many people’s reaction to an event large or small is to whip out their phone and start recording. So what separates these everyday citizens from people who consider themselves "cop watchers?"

Cop watchers are a loose band of activists who consider it their job to police the police. They’ll show up at traffic stops or hang out in areas with a large police presence so they can document the activities of police. 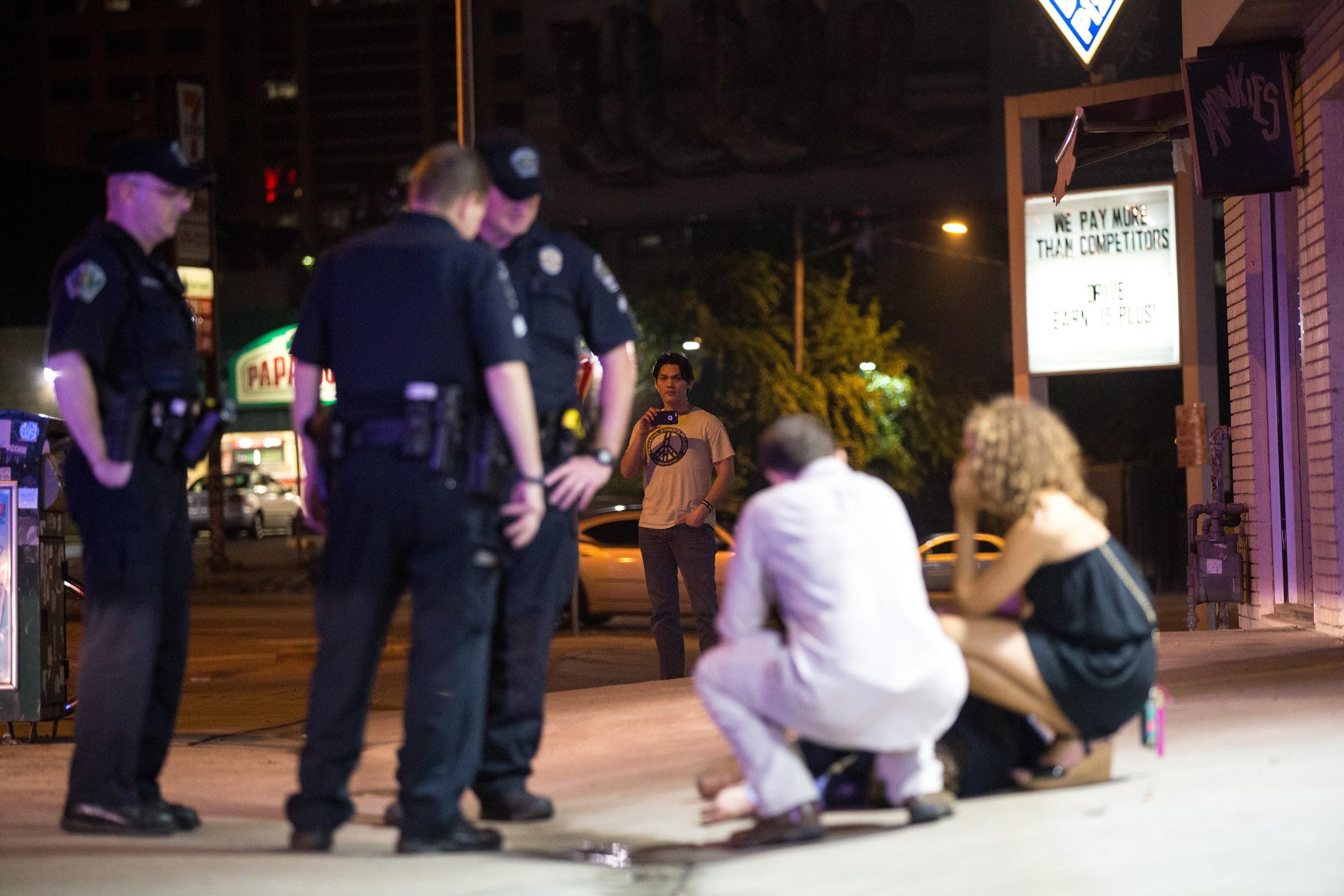 You now can find cop-watching groups in dozens of cities across the country. But some officers are starting to push back, saying these groups interfere with their jobs and endanger the public.

Neena Satija, who works for Reveal and the Texas Tribune, takes us to places where tensions between cops and cop watchers have started to flare up. In Texas cities like Austin and Dallas, activists are being arrested, and police departments are asking state lawmakers to step in.

PUBLIC EVIDENCE IN PRIVATE HANDS
Body cameras can capture evidence against criminals, with a potentially exonerating or damning record of evidence for law enforcement officers.

In the wake of the events in Ferguson, Missouri, more than 7,000 police agencies around the country have purchased body cameras with the help of federal grants.

Reveal reporters Ali Winston and Amy Walters take a look inside the camera, at the evidence trail left behind. Because where there are a lot of video cameras, there’s a lot of information – and money. 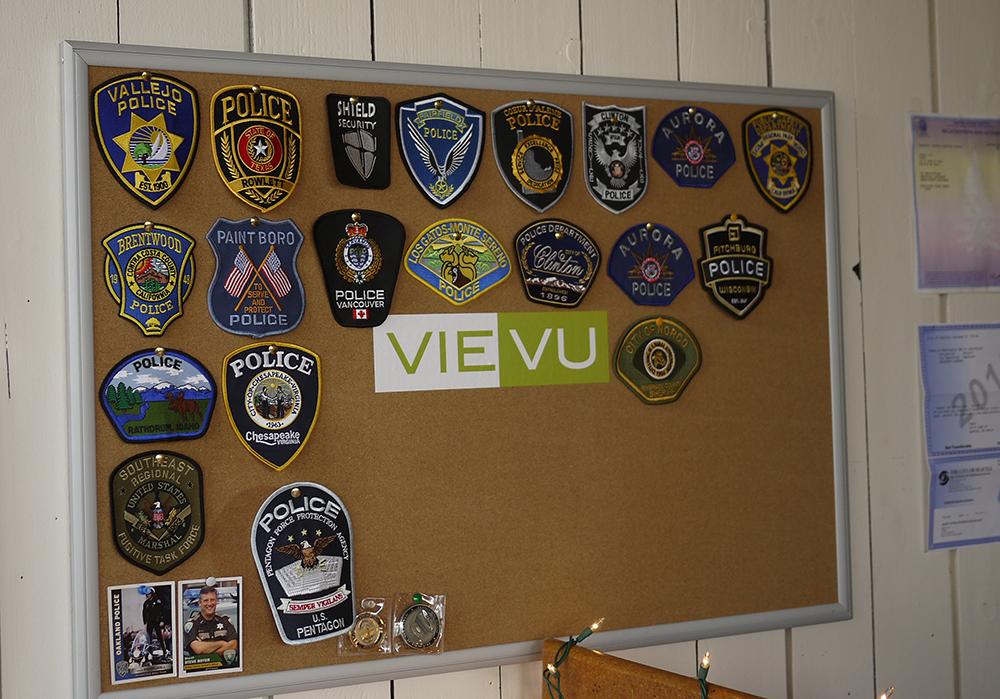 Vievu’s founder claims that his police body camera company was the first in America and that 4,000 police departments have purchased the its cameras.
Photo: Amy Walters/Reveal

Winston and Walters head to Seattle to find out how Taser International Inc., an industry leader in body cameras, plans to manage this massive cloud of video data.

RODNEY KING'S ACCIDENTAL ALLY
On March 3, 1991, a black man was pulled over in Los Angeles – and what happened next showed the entire nation what police brutality looks like.

George Holliday, a man just looking to test a new video camera, ended up capturing a critical 81 seconds of Rodney King’s life. Eighty-one seconds in which Los Angeles police officers hit King more than 50 times with fists and batons. King’s beating is one of the most famous acts of police violence in modern American history. 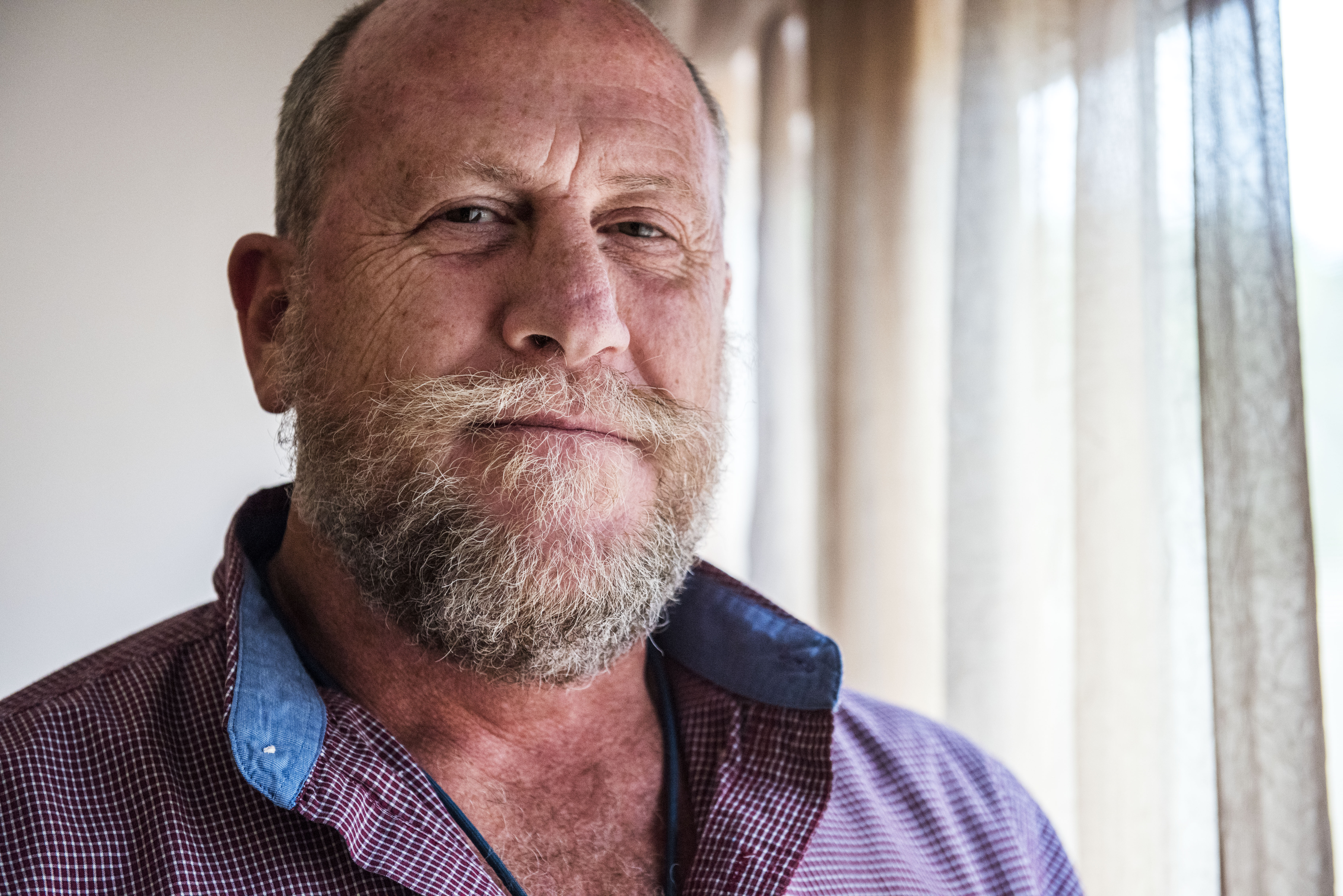 Vievu's founder claims that his police body camera company was the first in America and that 4,000 police departments have purchased the its cameras.
Photo: Amy Walters/Reveal

Reveal host Al Letson talks to Holliday, the man behind the camera that night 24 years ago. We hear about what happened that evening, how he feels about the role he played in pioneering citizen journalism and his thoughts on capturing police misbehavior on video today.