The Secrets of Church, State and Business From Psalm 39:1: "I will set a muzzle as a guard to my own mouth as long as anyone wicked is in front of me."

If you've answered a knock at your front door, you might've had an interaction with a Jehovah's Witness or two. This kind of face-to-face interaction is considered public ministry to members of this religious organization.

But while this public-facing outreach seems to convey an openness to sharing its message, Reveal reporter Trey Bundy found out what this powerful religious hierarchy wanted to keep to itself. He and producer Delaney Hall unravel the web of policy and silence used to hide sexual abuse from law enforcement and allow perpetrators to strike again.

Reveal reporter Trey Bundy reviews court records in the case of Jose Lopez, who was awarded a $13.5 million settlement in his case against the Jehovah's Witnesses.
Photo: Julia B. Chan/Reveal 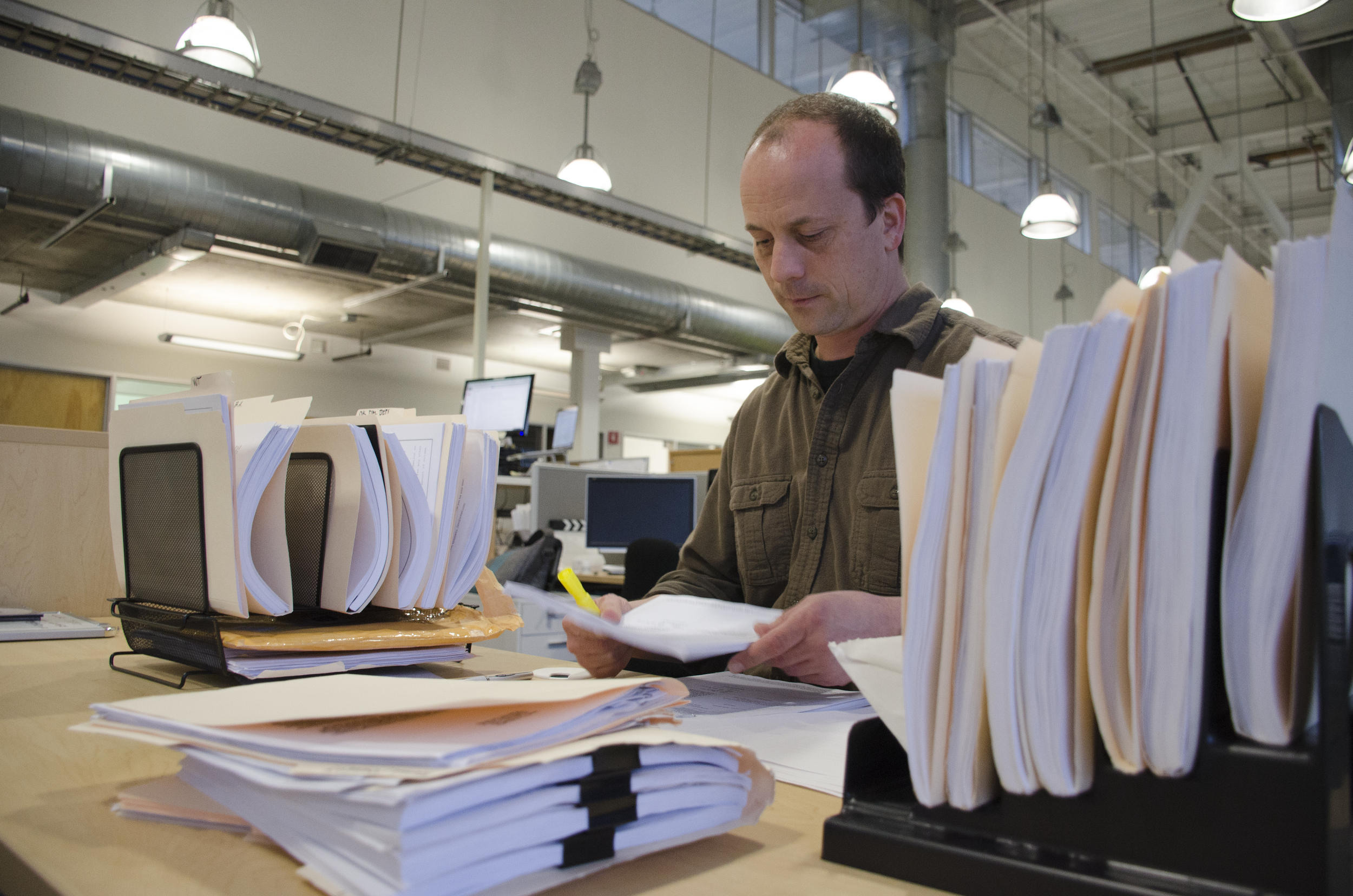 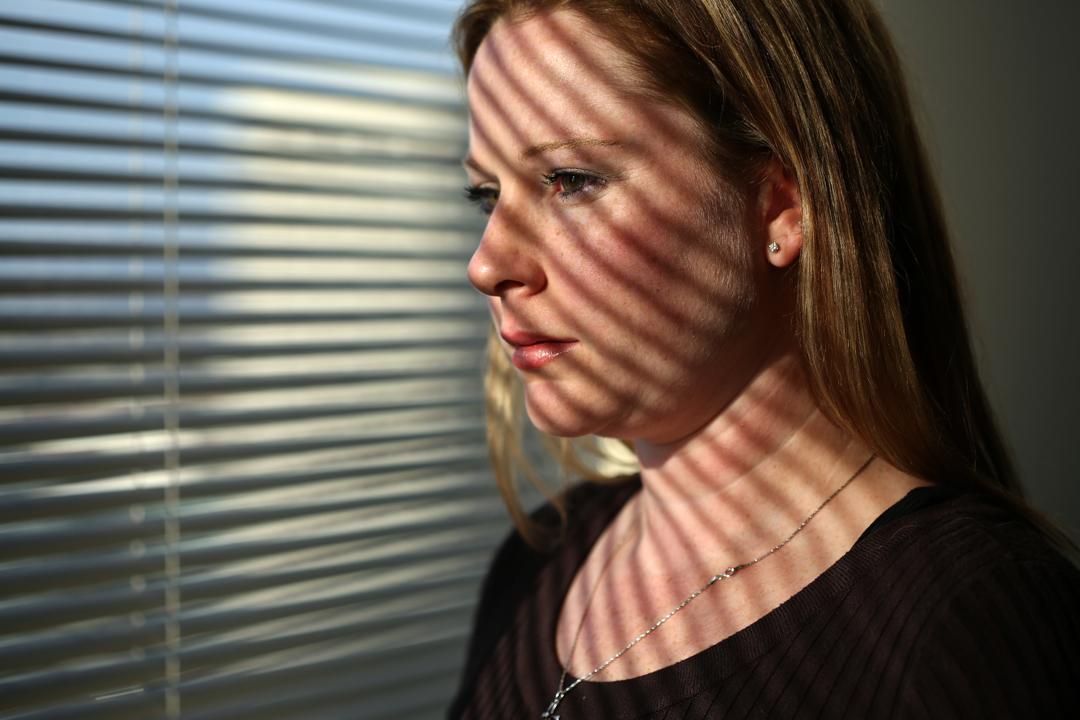 Candace Conti was awarded a record settlement in her child sexual abuse lawsuit against the Watchtower Bible and Tract Society, the governing organization of the Jehovah's Witnesses.
Photo: Aditya Sambamurthy/Reveal

TORTURE TACTICS GO BEYOND THE CIA

In December, the Senate Select Committee on Intelligence's scathing report on the CIA's interrogation program exposed graphic accounts of the techniques used against terrorism suspects. But the use of torture by US personnel was not limited to the CIA, nor was it limited to a group of brutal guards at Iraq's Abu Ghraib prison.

In this story, writer Joshua Phillips lifts the curtain on another episode of prisoner abuse in Iraq and its impact on one U.S. service member who participated in the violence and tried to stop it.

Phillips spent a decade interviewing troops who were involved in prisoner abuse in Iraq and Afghanistan. We also talk to Alberto Mora, the former general counsel of the Navy who challenged the Bush administration over its interrogation program.

DUKING IT OUT WITH TELECOM GIANTS

Could you live without the Internet? If you're reading this, the answer is probably not.

Today, a high-speed connection is as necessary as electricity. It's a vital part of economic growth in America because businesses need it to run, well, business.

Reveal hears from residents of two towns at the heart of a nationwide battle over access to fast and reliable Internet. It's the telecom giants versus municipalities that want control over their community networks. 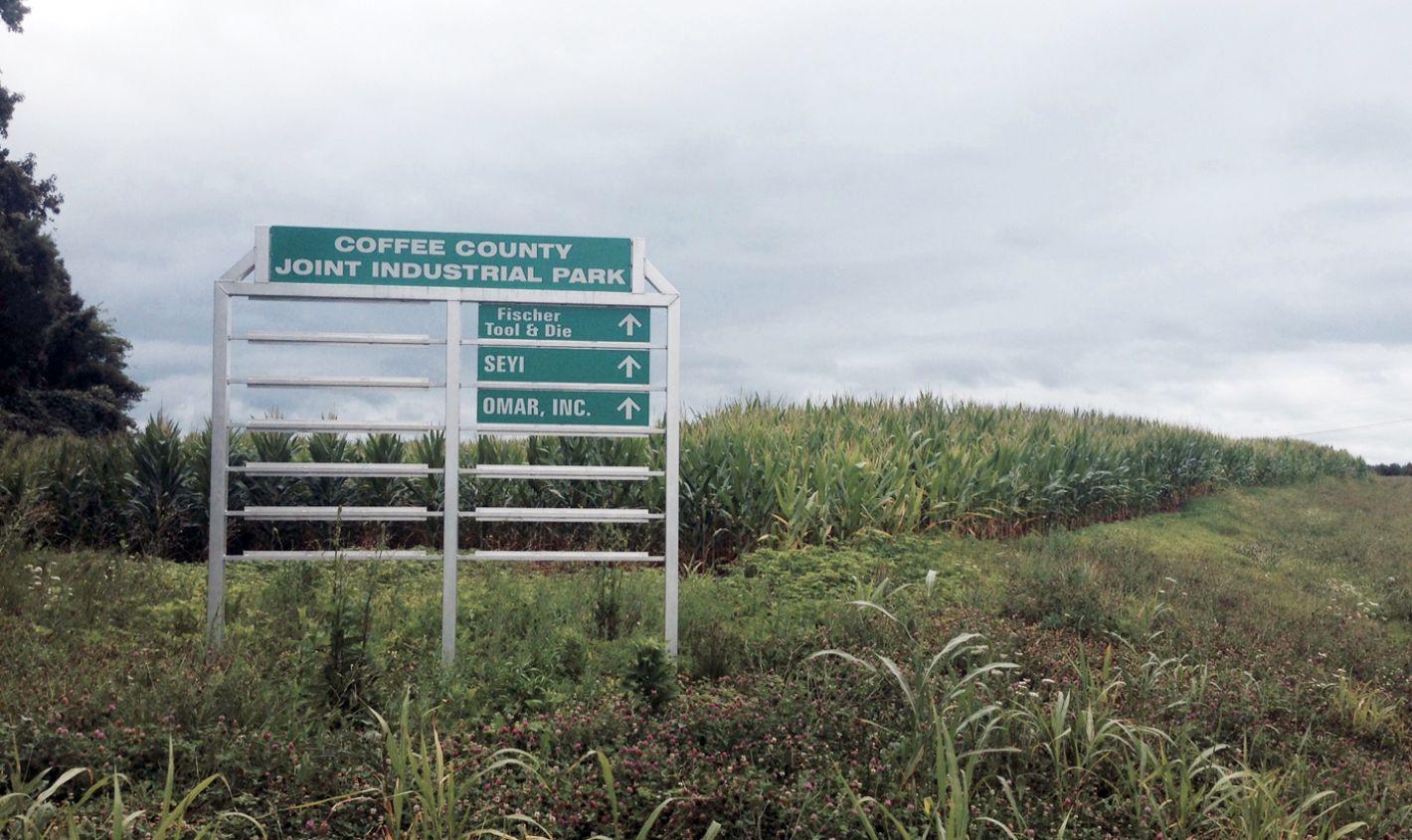 Reporter Allan Holmes of The Center for Public Integrity investigates the influence of the telecommunications industry. He's been reporting on the fight over municipal broadband for the last year.