Ted Nash plays a jazz flute improvisation based on his artistic interpretation of Wilfredo Lam’s The Casting of the Spell at the Santa Barbara Museum of Art. Photo credit: Carolina Starin

Nash’s musical methods for interpreting art began several years ago with his album with Wynton Marsalis called “Portrait in Seven Shades,” which drew inspiration from several MOMA masterpieces including ones from Chagall, Dali, Monet, and Pollock.

Nash was recently at the Santa Barbara Museum of Art to share this process with some local musicians during a week-long workshop with selected local musicians.

KCRW recently met him and his flute among the collection of famous paintings at the museum to hear his musical improvisations based on a few of the museum’s artistic compositions. 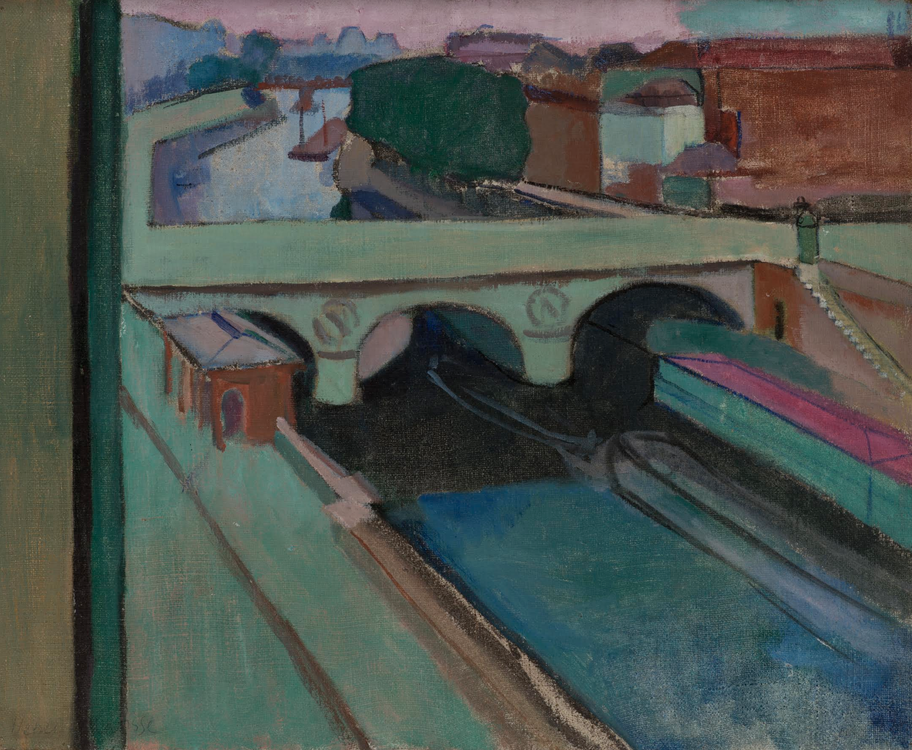 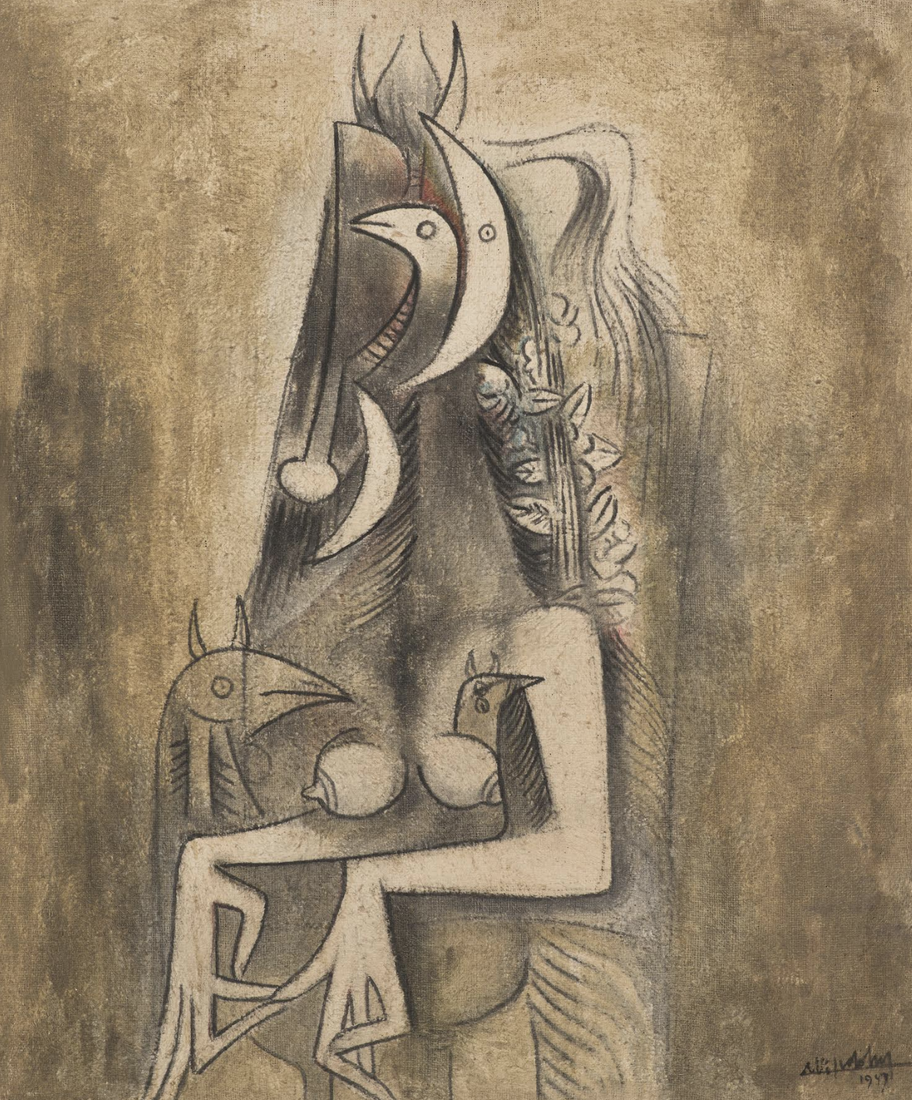 The Van Wingerden family has a robust farming legacy of growing cut flowers and avocados in Carpinteria with their Ever-Bloom brand.

Controversies continue over the use of Oceano Dunes park

The Oceano Dunes State Vehicular Recreation Area, outside of the quiet beach town of Oceano, has been making headlines this summer following six deaths at the park this year.