How we learn from each storm

Rain that was once celebrated in drought-stricken Southern California is now feared by those living near recent wildfire burn zones. On Thursday, more than 20,000 people evacuated from Montecito, Carpinteria and parts of Goleta and Ojai, in preparation for a storm that came and went with little damage to show. This comes as a relief to a region still recovering from the mudslides in Montecito on January 9, which left 21 people dead and 2 still missing. We get an update on the impact of this latest storm, and learn how some emergency agencies have made changes to the language and mapping they use to warn residents. 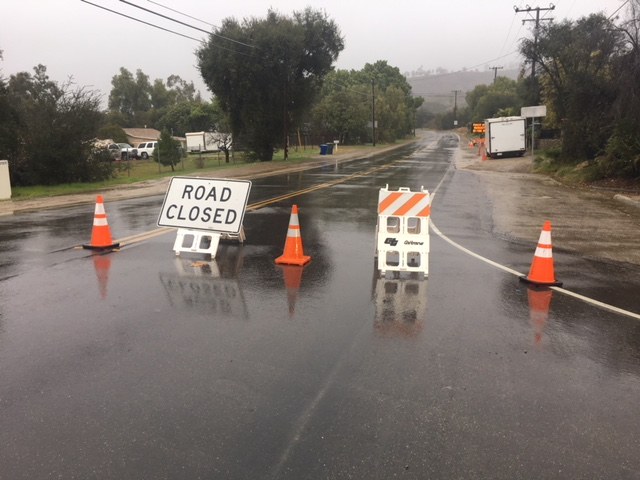 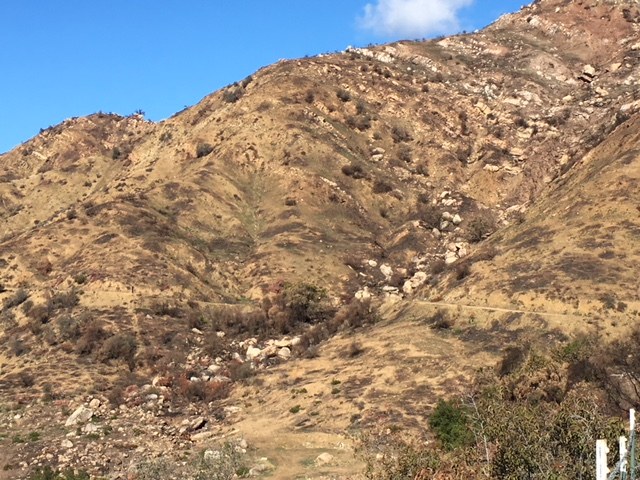 Rocks and boulders like these in Ojai can get swept down burn areas during severe rain. Photo credit: Stephanie O’Neill.

Evacuating before storms is the new normal

How we learn from each storm

Rain that was once celebrated in drought-stricken Southern California is now feared by those living near recent wildfire burn zones. On Thursday , more than 20,000...

Each time rain enters the forecast, emergency officials in Santa Barbara County worry about mudslides. The biggest questions are: how much rain will we get and how intense...

Who pays for debris clean up?

Santa Barbara County officials say they have spent about $46 million in emergency response, repairs and recovery work for the Thomas Fire and mudslides in Montecito. Most of...

In a surprising and unexplained move, political candidate Susan Epstein dropped out of the race for the Second District seat on the Santa Barbara County Board of Supervisors.