‘Barbarian Days’ won the 2016 Pulitzer Prize for its biographical look at a surfer’s life. Photo courtesy of Penguin Random House

William Finnegan wrote long and incredibly detailed letters to his friends on the mainland after his father got a job in Hawaii and the family moved from Los Angeles. Those letters, and his exhaustive personal journals, were part of recreating the magic of his youth in his Pulitzer Prize winning book, “Barbarian Days: A Surfer’s Life”. The book covers Finnegan’s surfing from Santa Barbara to Africa to Australia and beyond.

Finnegan is well-known for his conflict and political coverage from around the world as a staff writer for The New Yorker and for years he avoided the “anti-intellectual” topic of surfing despite it being a core aspect of his life. Early in his career, he worried that writing a surf book would tarnish his reputation as a policy journalist. 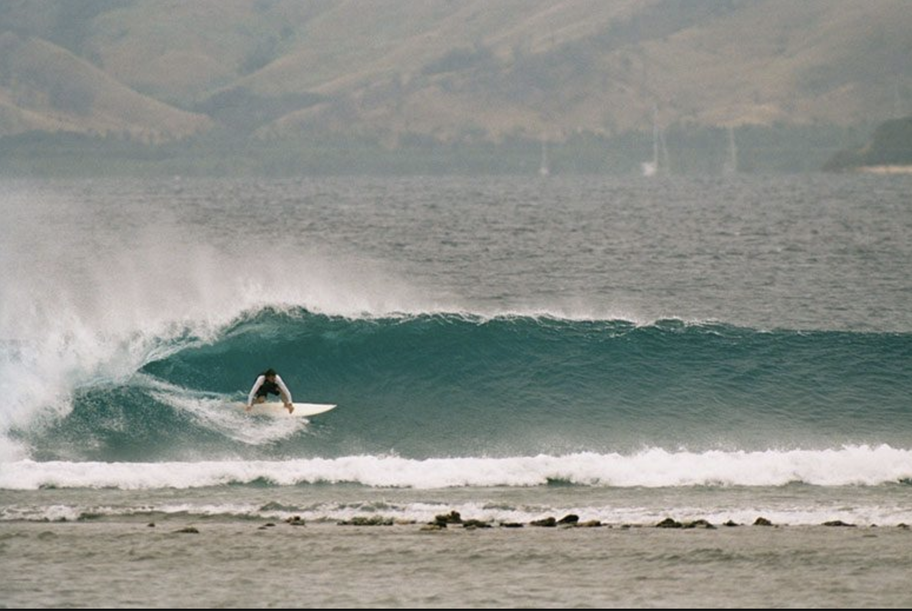 But after the popularity of a two-part essay he wrote for The New Yorker, Finnegan drew on his world travels in a new way. ‘Barbarian Days’ brings the intimate, and, what was then, fringe sport of surfing into the public consciousness by exposing the unusual passion and obsession often shared among surfers. The book won the Pulizer Prize for biographical writing in 2016.

William Finnegan is also the author of Cold New World, A Complicated War, Dateline Soweto, and Crossing the Line. He has twice been a National Magazine Award finalist and has won numerous journalism awards. 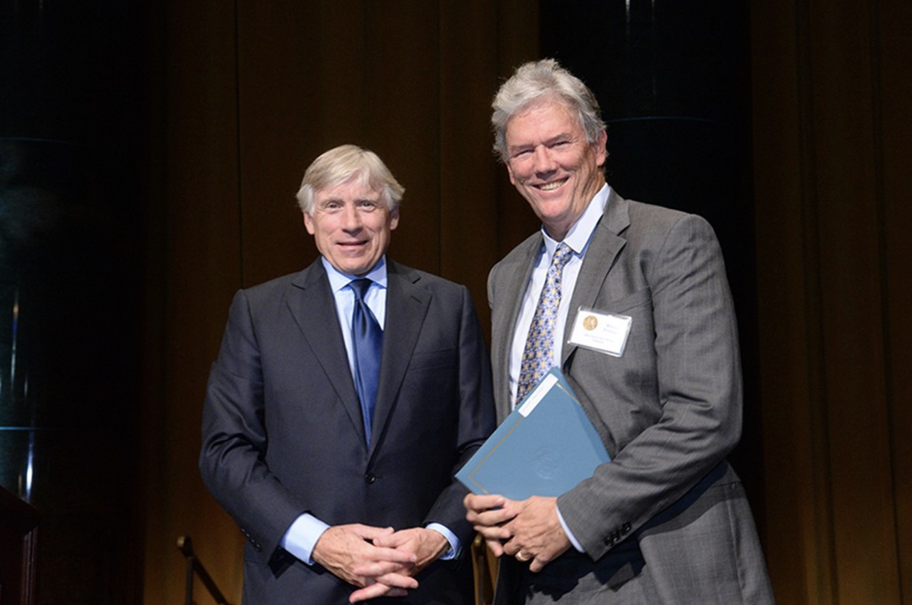