Greg Gorga, Director of the Maritime Museum stands in front of a traditional speakeasy door that is part of the Rum Runners, Sailors and Prohibition exhibit. Photo credit: Carolina Starin

Rum Runners, Sailors, and Prohibition tells the story of rum, and its connection to Santa Barbara’s sea-going men. In fact, some of the city’s major historical figures like Bill McCoy and Dr. Sansum, of Sansum Clinics, even played a part in smuggling booze. 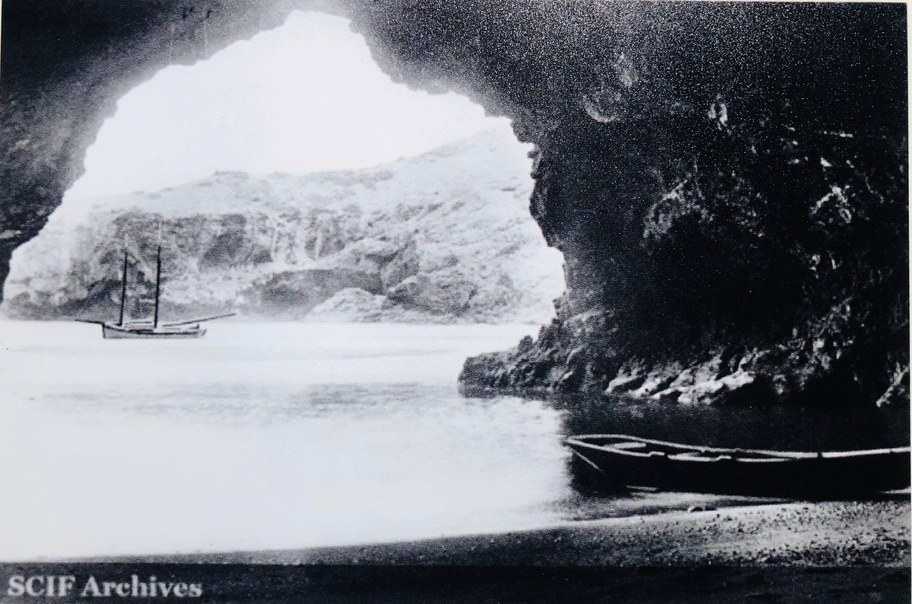 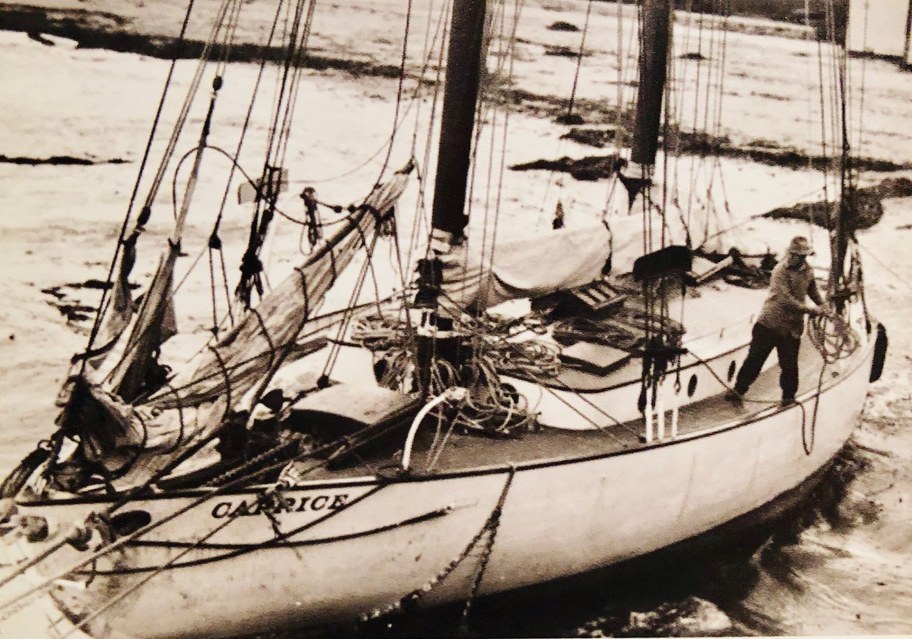 The Caprice, the Santa Barbara Yacht Club signature boat, was absconded by the US Coast Guard to chase rum runners because it was light and fast. Photo credit: Santa Barbara Maritime Museum

To save the whales, scientists bring new ears to the ocean

More Mesa, the scenic coastal bluff between Hope Ranch and Goleta, hit the market last week for an asking price of $65 million. The listing suggests that the 265 acres of...