Hosted by Jonathan Bastian May. 03, 2019 Environment Sentences were handed down to two oil companies that do business in Santa Barbara and Ventura. The cases were brought against them by the local environmental law firm, Environmental Defense Center.

Plains All American Pipeline is set to pay $3 million in restitution for the 2015 Refugio oil spill on the Gaviota Coast with most of the ruling covering harm to endangered species that live along the coast. The sentence came in response to the felony charged by a Santa Barbara jury last summer.  However, it was a disappointing win for the local legal team from the Environmental Defense Center in Santa Barbara because it was well below the $1 billion that prosecutors had asked. 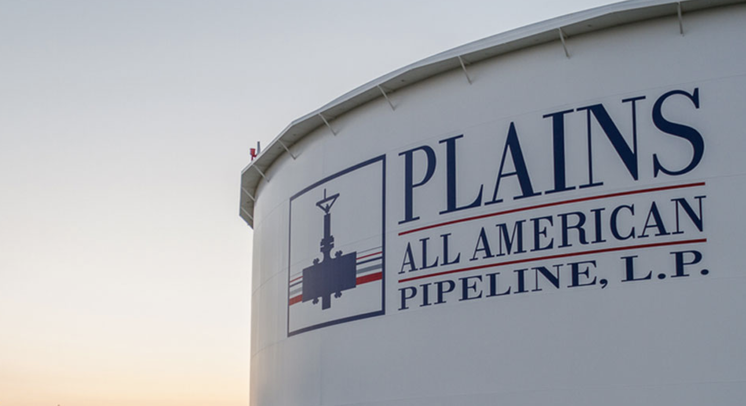 Judge Herman of the Santa Barbara Superior Court imposed what he said was the largest fine allowed by law. Plains All American estimated that they had already paid nearly $96 million for emergency response and cleanup efforts. Plains’ 2018 net income was upwards of $2.2 billion.

The jury decided Plains All American was guilty of 9 of the 15 counts with which it was charged in connection with the ruptured pipeline which spilled 142,000 gallons of crude into the ocean. Most charges surrounded the death of wildlife living in the coastal area. 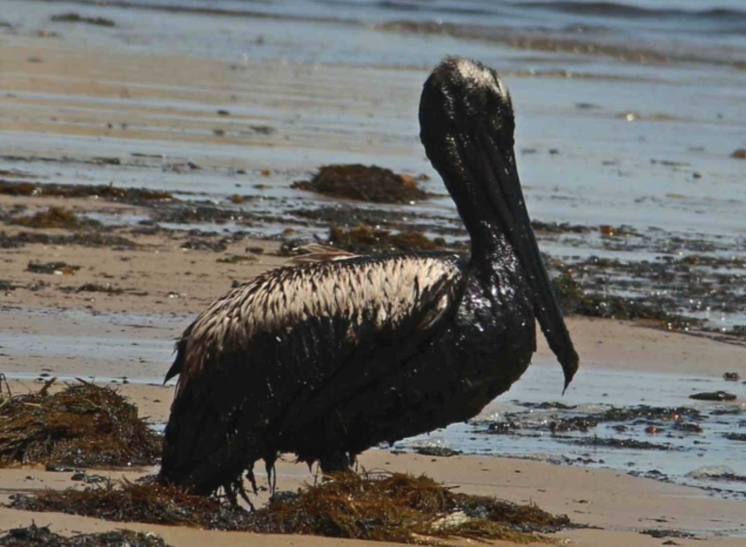 Another charge was for failing to promptly report the spill in the time required by law. Plains had turned off one of the alarms that could have notified authorities of the leak. This was the sole felony charge. The company has proposed a plan to rebuild the corroded pipeline that led to the spill, which has been closed indefinitely. Any new proposals will face multiple reviews.

All onshore and offshore oil production has been halted since the spill pending environmental reviews and new permits. That includes well stimulation drilling in the Santa Barbara Channel, better known as “fracking”.

In a separate ruling this week, a California district court decided that the moratorium on fracking in the Santa Barbara Channel following the Refugio oil spill. That came when two new permits for fracking in the Channel were denied to DCOR, a local oil and gas extractions company based in Ventura. The case was also filed by the Environmental Defence Center in Santa Barbara and challenged those permits on the basis of endangered species and other environmental legislation. The permits were requested for federal waters, but part of the complaint is that oil production in those areas adversely affects state coastline.

In the court case, DCOR says that the moratorium adversely affects their ability to do business in the channel.

Sentences were handed down to two oil companies that do business in Santa Barbara and Ventura. The cases were brought against them by the local environmental law firm,...

A new program at UCSB brings students to the humanities

In recent years, fewer college students have been choosing to major in the humanities. But a new program at UCSB brings students and faculty together to foster academic...

Revered cellist Yo-Yo Ma coached UCSB students in a special performance. Ma is noted not just for his 90 recorded albums, 19 Grammy awards and his performances for eight...

“Santa Barbara County, for being such a great place for wine and a great place to visit, has always struggled to raise the kind of funds that other wine regions have to...