In the new book “In Love with Earth”, local author and environmental lawyer, Marc McGinnes, talks about what emerged from the 1969 Santa Barbara oil spill and its public outrage. The oil platform blow-out released about 100,000 barrels of crude oil into the Santa Barbara Channel and killed thousands of seabirds, fish and marine mammals. It also fouled city beaches from Pismo to the Mexican border. For comparison, the Refugio oil spill of 2015 dumped an estimated 2,500 barrels into the Channel. 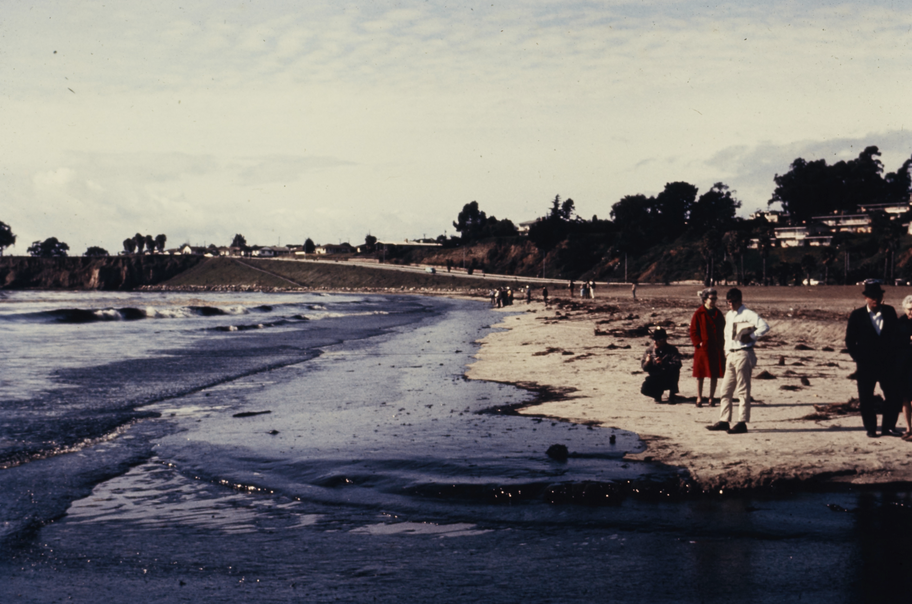 The 1969 Santa Barbara oil spill drifted as far as the Mexican border. The spill was so devasting that then-President Nixon visited Santa Barbara to assess the damage. Photo credit: Community Environmental Council

The 1969 event helped make the 1970s the most important decade for the environmental movement with the creation of nationwide laws to protect natural resources and landmark agencies like the EPA.

His book shares an intimate view of love for the planet, sparked by the 1969 image of Earth as seen from the moon. 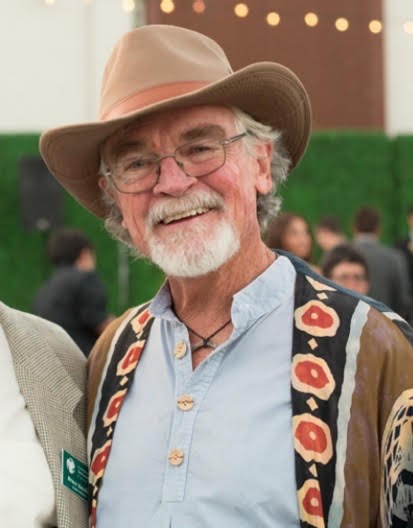 In 2017, Marc McGinnes developed and taught a now-popular seminar on the topic of Hope That Works. Photo courtesy of McGinnes.

After a year of negotiations, Ventura approved its first 24-hour homeless shelter.

In the new book “In Love with Earth”, local author and environmental lawyer, Marc McGinnes , talks about what emerged from the 1969 Santa Barbara oil spill and its public...

Some new food and drink vendors have moved into shared commercial spaces on State Street.