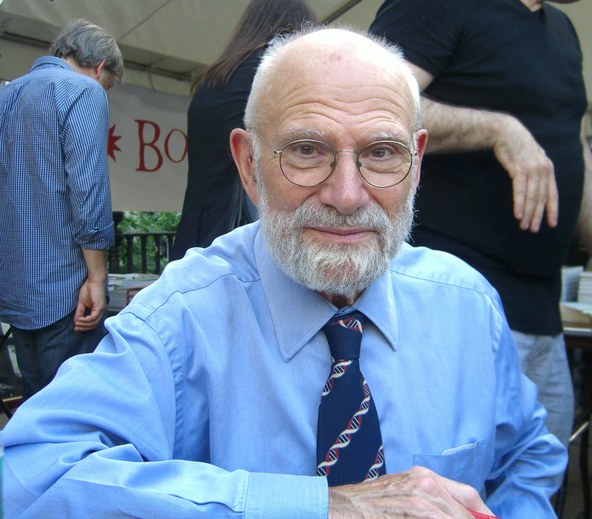 The man with the seemingly insatiable curiosity for life left it on Sunday. Writer and neurologist Oliver Sacks died at the age of 82 of cancer. He revealed this February that a tumor had metastasized to his liver, and yet continued to write with clarity and joy about his passions and even about the prospect of dying. He wrote many bestsellers about the oddities of the human mind, including The Man Who Mistook His Wife for a Hat and Awakenings, which was made into a movie. Scientist Mark Mehler and bookworm Michael Silverblatt look back on the life and legacy of the man who was often called the "poet laureate of modern medicine."

Will Europe Close Its Borders to Migrants and Refugees?

China and Russia Using Hacked Data to ID US Spies

According to US officials, foreign espionage services in Russia and China are cross-indexing hacked US databases to target American intelligence officers. They've reportedly...

Last week's discovery of 71 bodies in an abandoned truck in Austria is just the latest tragic proof that Europe's migration crisis has broadened from the Mediterranean to...

Neurologist and writer Oliver Sacks at the 2009 Brooklyn Book Festival Photo by Luigi Novi The man with the seemingly insatiable curiosity for life left it on Sunday....