LA's homeless population has increased by 12% according to the Homeless Services Authority. The City Council has established an ad hoc committee on homelessness, which will hold its first meeting tomorrow. Meantime, the Council has tentatively approved two new ordinances making it easier for authorities to break up encampments — and harder for homeless people to keep track of their possessions. José Huizar represents the 14th Council District, which has more homeless people than any other. He's also chair of the new ad hoc committee on homelessness. 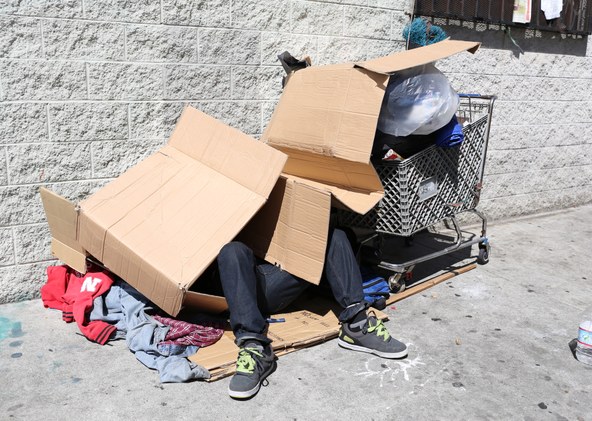 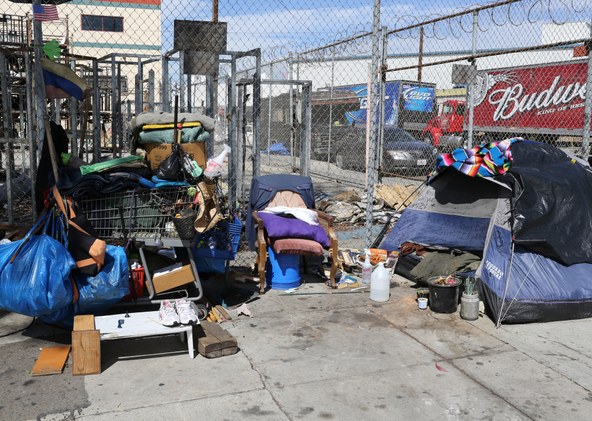 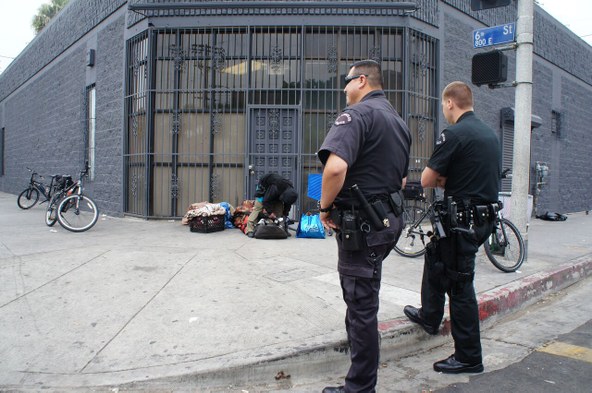 LA's homeless population has increased by 12% according to the Homeless Services Authority . The City Council has established an ad hoc committee on homelessness, which...

There is a photographer in Los Angeles roaming the streets with two cars, one for taking pictures and the other for lighting. The result is a series of some 800 portraits of...