James Welling attended Cal Arts in the mid-70s, a time when the practice of art was under intellectual scrutiny. Painting? Sculpture? Problematic. For many, photography became a way to engage without committing to atavistic thinking and practice. Welling had been painting before enrolling in the rigorous environment, where he became a student of John Baldessari who taught “post-studio” art.

He did not learn photography in any traditional sense. It was after graduation that he bought a book and a camera and taught himself the necessary techniques. In James Welling: Monograph a fascinating retrospective at the Hammer Museum through January 12, this fact resonates when confronted by the diversity of imagery, style and method.

This important show was organized by James Crump, former chief curator at the Cincinatti Art Museum, where the show originated.

After Cal Arts, Welling moved to New York and exhibited with the Pictures generation of artists at Metro Pictures in New York in the early ‘80s, among the first to establish themselves as artists using photography and showing in a contemporary art gallery, as opposed to identifying with what were considered fine art photographers. Think Andy Warhol, not Edward Weston, as a role model.

Yet, Welling’s early abstract photographs also conjured emotion as in the 1981 series called Drapes, silver gelatin prints of dark fabric with flakes of snowy white piled in the folds, is an early example of a constructed setting conveying romance from artifice. The “snow” is actually bits of philo dough but titles like Waterfall conjure additional meaning. In Gelatin Photographs (1984) shiny chunks of black matter on a white background look like jagged rocks, when in fact they are only jello infused with India ink, and a reference to the “gelatin” of photographic papers. 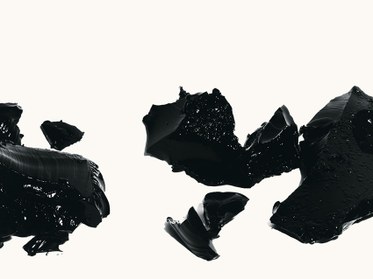 Despite, or perhaps due to, being self-taught Welling’s work refers back to the act of photography or the history of it yet also is tied to his own autobiography. Degrades, (1986-2006) glowing color photograms, are among the many works in this exhibition made without a camera by exposing the chromogenic paper to color filters and enlarger. If they remind us of the paintings of Mark Rothko, it is worth knowing that Welling visited the abstract artist’s studio in 1969.

A series called Flowers (2004-11) also was made without a camera, as photograms with colored filters that are arranged in way that makes the prints look like watercolors with light radiating through their leaves and blossoms. In part, they were inspired by books of pressed flowers made by his grandmother and, it must be said, they are ravishing.

Welling exhibits regularly at Regen Projects in Hollywood, where I have seen much of this work so the show shouldn’t have been a surprise. Yet, it was. Seeing the totality of Welling’s work, in a lucid installation by the architecture firm Johnston Marklee, clarifies connections such as those between the New Abstractions, (1998-2000), large photograms of deep black bars on white paper, recalling Franz Kline paintings, and the rigor of his straightforward pictures of modern architecture such as Maison de Verre (2009).

Welling’s work is not a linear progression but a post-modern collection of concepts and ideas cyclically revisited. Black and white prints of East Coast architecture by H.H. Richardson or photographs of railroads or lace factories would seem at first glance to be the works of a different artists. Yet, for Welling, these are not disparate but connected in his mind with his ongoing interest in American culture and history, the Industrial Age and the parallel development of photography.

Welling has been at the helm of the photography department at UCLA for 15 years and took over the office of the late Robert Heinecken, a pioneer of experimental and camera-less photography, a place that seemed to offer permission for Welling’s own challenging work. The fact that Welling has excelled is abundantly clear in this overdue and rewarding exhibition. For more information, go to Hammer.ucla.edu. 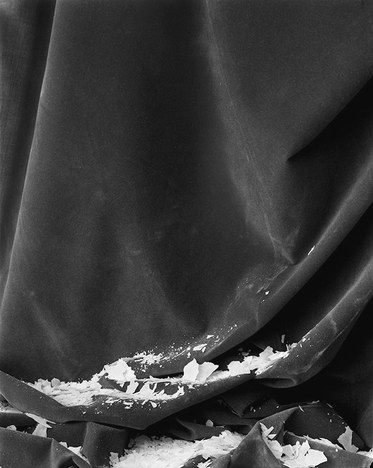 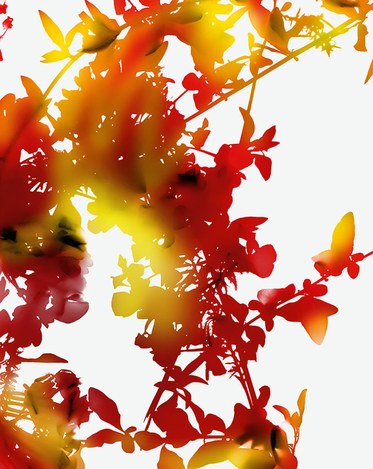 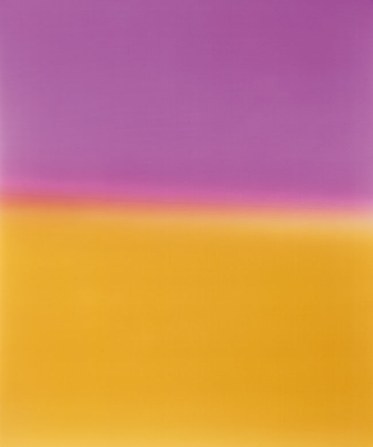 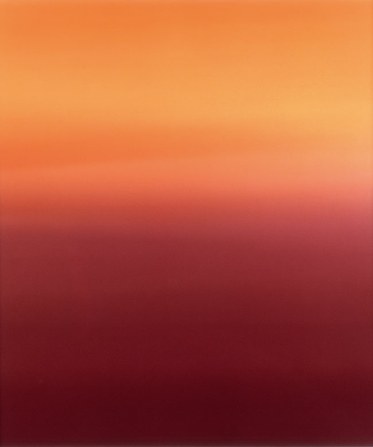