Bookworm alumnus, novelist Dennis Cooper, and his collaborator Zac Farley, discuss the creative impulses behind their film, Permanent Green Light. Protagonist Roman searches for a spectacular meaningless death in a life that just feels meaningless to him. His friends are other teenagers devoted to seeking the impossible. Cooper and Farley discuss the tone of the film, searching faces and language to reveal what’s going on. 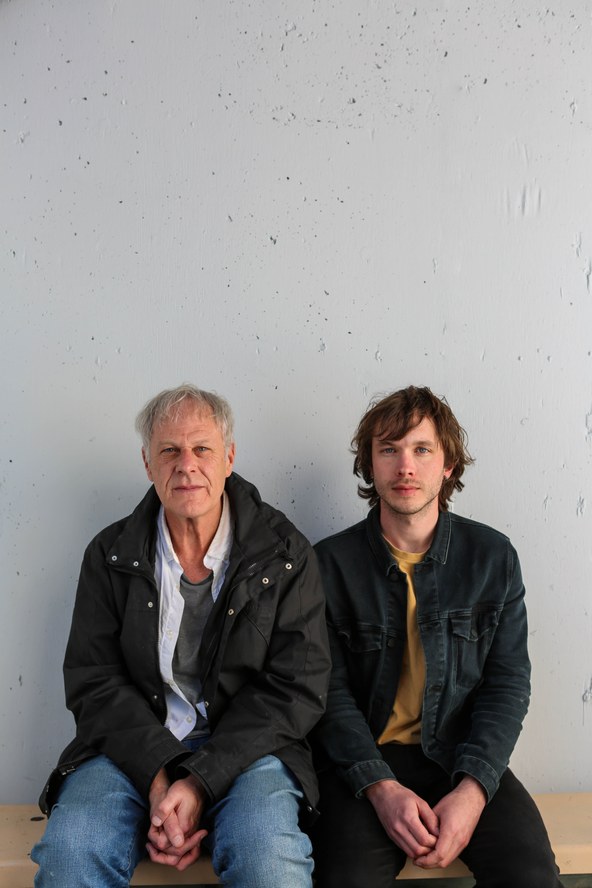