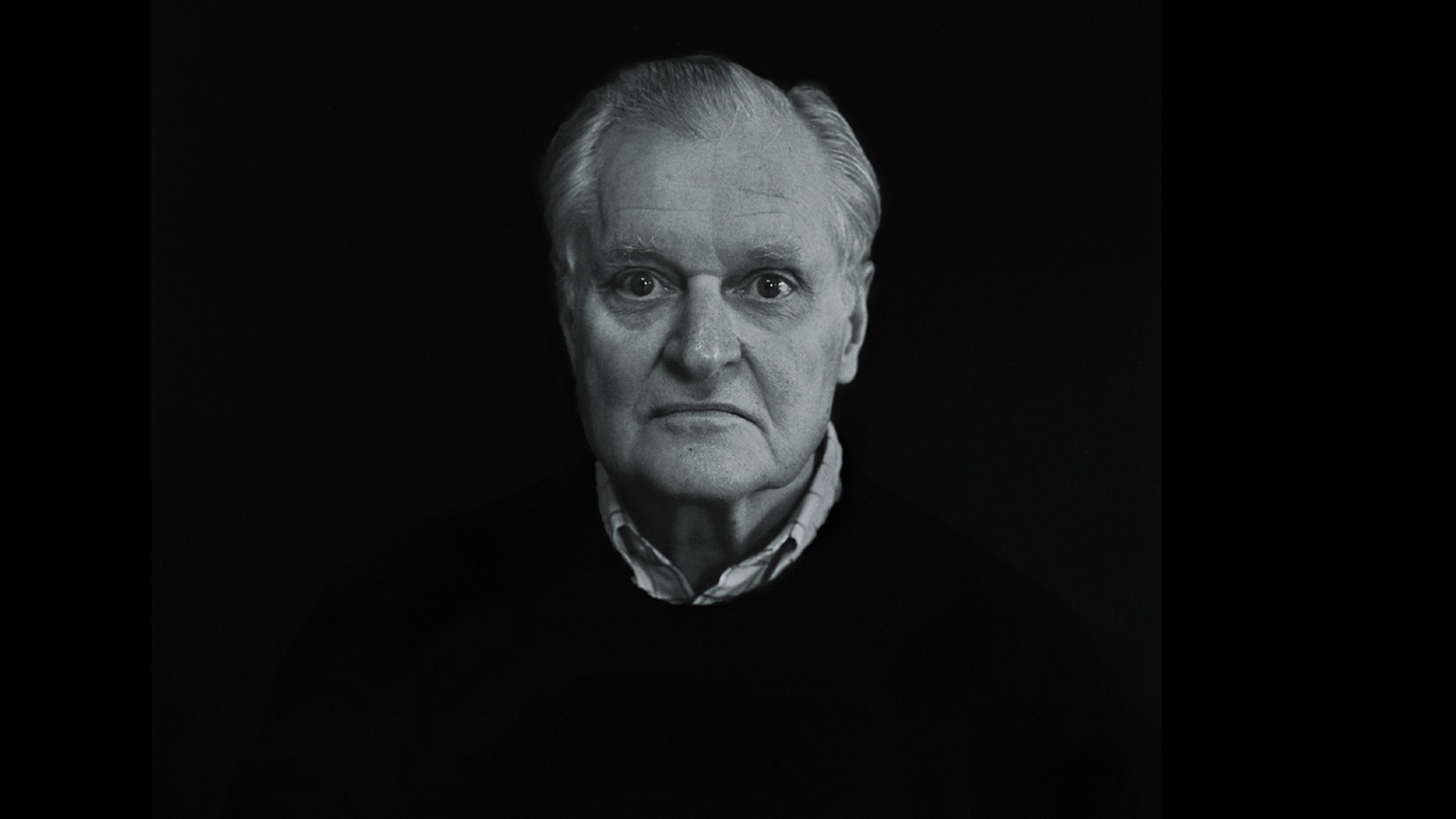 Editor/poet Emily Skillings and poet/critic John Yau speak about an iconic poet of the 21st century, John Ashbery, and his posthumous book, “Parallel Movement of the Hands: Five Unfinished Longer Works.” They discuss his influence on poetry, his knowledge of the craft of poetry, and his deep love for movies. Cinema gave Ashbery a world to live in; he adored Rinty, the dog known as Rin Tin Tin. Different from anyone who preceded him, thrilling and profound, the most playful writer who ever lived, Ashbery made incomprehension seem exciting, and he enjoyed playing the game called writing.

You know it’s not meant for you, for you to notice, but still, there’s a hushed deliberateness about it that’s not the same as the regular emptiness that passes slowly by like a conveyer belt with nothing on it, nothing to convey except the idea that this could be something if the light of the world would let it. And yet—there’s a bee! A bunch of them, must be a whole storm of them come drifting in like the sea all of a sudden. And you are made to understand that the sea is someone’s property, that everything belongs to someone even if that someone doesn’t know about it, is unconscious or long dead and buried ages ago. Promise me sea, you’ll reveal your owner’s name? Oh, we, we’re just waves, whatever they are. No belonging, no being. But the faint throbbing? That must be art, the kind that reveals nothing, no dead longings. Just a still-life a child might draw. But I thought the finished-art notion was supposed to stick around and be something, a hat or something. That’s the enthusiastic part of it, imparts pep, makes you want to get up and leave. Yes, well, all right, it does do that, you’re right, and so now it may be time for you to leave. You’ll know, somehow. Yes, but the thinking part, I liked that. I kind of like to think about thinking. And so you shall, and you may never have to go anywhere. But I kind of like the idea of travel, gets you different places, you think about them and come back and you have had what I call an experience. The children’s dresses may grow other places, topsy-turvy winds funnel the spruce branches. The library’s stuck on a pile of steps too high for anybody to climb. Waves bang against the shore with a dreadful lack of enthusiasm. We could stay here and dream about these, but inasmuch as we have seen them it behooves us to stay here and reflect. Reflecting—isn’t that the most important thing a human can do? Look at how a pond reflects trees—imperfectly, perhaps, yet as perfectly as it knows how, and the little mistakes in the reflection are what makes it charming and nice, gives stealth to what would otherwise be a random picture of choice. Surely this is the reason we are all drawn to art, and why art loves us, and if anything were any different, that is more or less perfect, it wouldn’t have the same hold over us. What I mean is we can dream safely in our environment because art has set soft, invisible limits to it. This way we don’t hurt ourselves, neither do we dream of unregulated schemas that might be beyond or outside us that might wish us no ill yet actually consume us one unguarded day. The afternoon, the hill, the ribbons, the kindly greeting of a passerby from a car, the library books to be collected and returned, they are sitting in the hall, the chill of a look of evil from a random child passing, the unspeakable number of houses that just go on mounting into the sky, the indifferent birds (and does each one have a nest?), the smooching and lovemaking that goes on on a mattress just above us, the tears and gentle crashing of the sea that really does mean it now and is sorry about having appeared indifferent before, the balcony that seems too big for the small hotel it’s attached to, Mother’s dress on the day they came to tell you it was time to get dressed, they were taking you to the city, there was a small chance you might never return, the cauliflowers and potato bugs, the whole heap of music that in time will reduce all this to an orderly pile of dust . . . Oh, it’s just too much to stand! I know that, but you must stand here and stand it."

What if they came by and saw us? What would people think?

Excerpt from Parallel Movement of the Hands are copyright © JA Projects, Inc. All rights reserved. Used by arrangement with Georges Borchardt, Inc., for the estate. 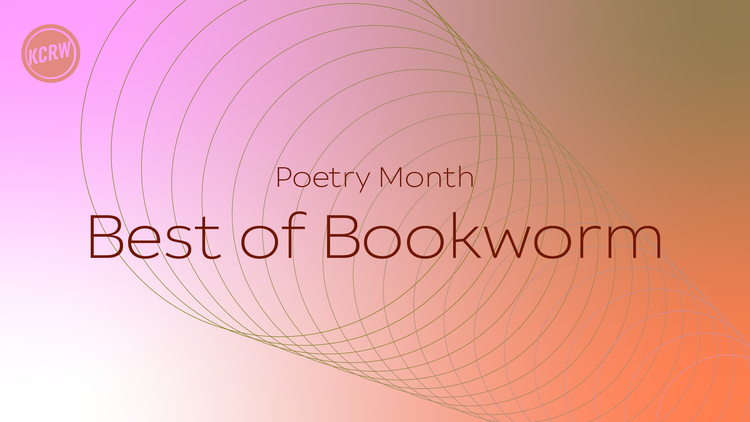