...on his translation of Pierre Martory's The Landscapist (The Sheep Meadow Press)

As John Ashbery remembers his early years in Paris, where he traveled on a Fulbright scholarship to study French poetry, he tells us what he thought French poetry would be like, what it turned out to be, and about the very special case of Pierre Martory, his long-time friend, whose work he has now translated. 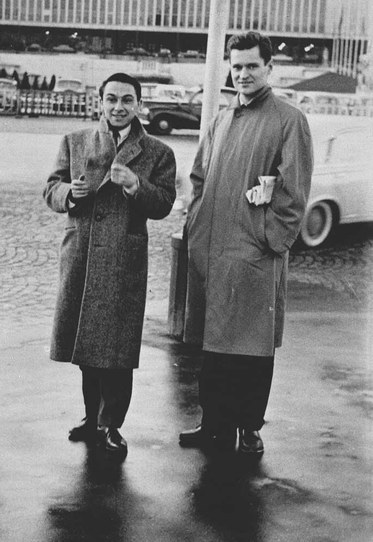