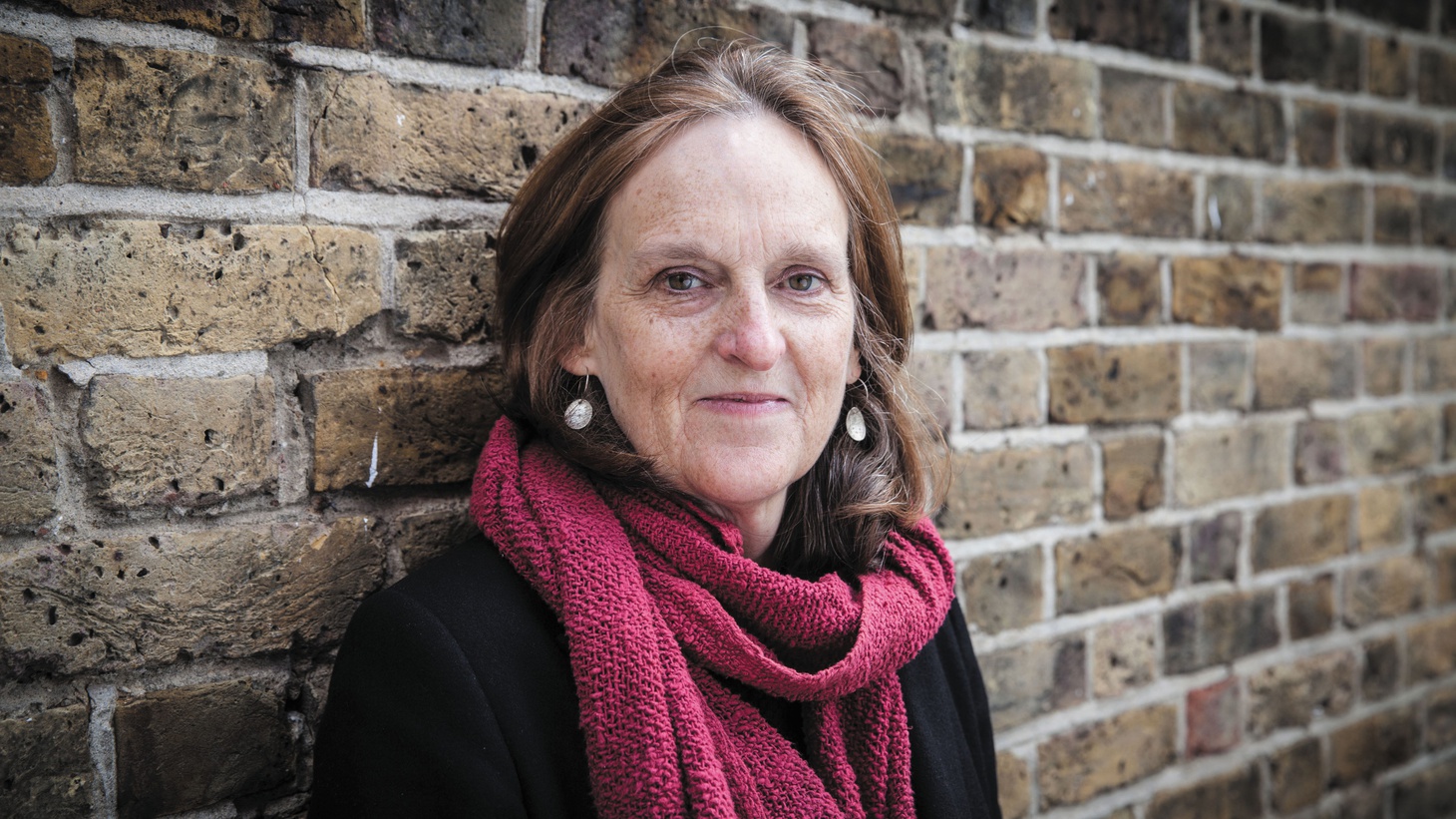 Tessa Hadley’s new book, “Free Love” (Harper), is set in 1967 London at the beginning of the counterculture movement that swept the world. The protagonist, Phyllis, steps out of one sense of herself into another. She is a conservative mother of two until she crosses paths with the younger Nicky.

The novel portrays a complex development of love without judging its characters. It pleads for the humanity of its nuanced subjects who struggle to be themselves.