All eyes were on Singapore as President Trump met with North Korean leader Kim Jong Un.

Denuclearization was at the top of the agenda.

For Korean and Korean-American residents of Los Angeles, however, this meeting was about family.

Eui-Sung Yi, a Korean-born principal at Morphosis Architects, told DnA: “It means everything to to us and to every generation that are Korean... and the incredible thing is the summit can actually crystallize the actual union of families above and beyond geopolitics. That's what everybody hopes for.”

Yi handles Asia-based projects for Morphosis, but he got the opportunity to make a personal statement of hope for the two Koreas when he entered -- and won -- a design competition with Changjo Architects in Seoul, for a Korean embassy in Tokyo.

Their design for a seven story building incorporated two stories were left empty “for the future aspirational hope of a new unified peninsula.” 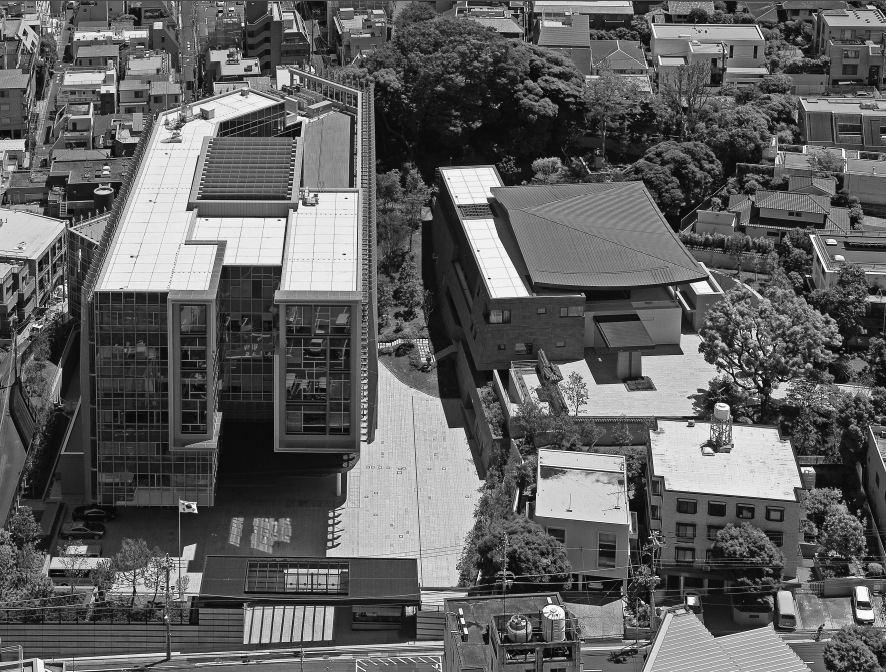 Yi, who also heads up the Now Institute at UCLA’s school of architecture and urban design, talks to DnA about the prospects for change on the peninsula, from alleviating the poverty and ill-health of its people to the possibility of a great leap forward in technology and infrastructure.

He speculates that because North Korea failed to develop in the late 20th century, when change finally comes the country could be ripe for “a complete absorption and integration of the most hyper-contemporary form of of infrastructure, technology, transportation and telecommunication.”

He has published his findings in a new Taschen book, “Inside North Korea,” and tells DnA, “the biggest surprise visiting Pyongyang was the sheer amount of color.”

Instead of Soviet-style gray concrete apartment buildings he found buildings “painted in a baby blue and terra cotta, ochre and yellow.”

They reflect the regime’s commitment to “juche,” the principle of self-reliance developed by Kim Il-Sung, the first Supreme Leader of North Korea from its establishment in 1948 until his death in 1994. Juche, says Wainwright, is intrinsically connected to the country’s architecture.

He points out there is a less benign reason for the saccharine colors: “I think it's an attempt to infantilize the people given that the standard of living is so poor.” 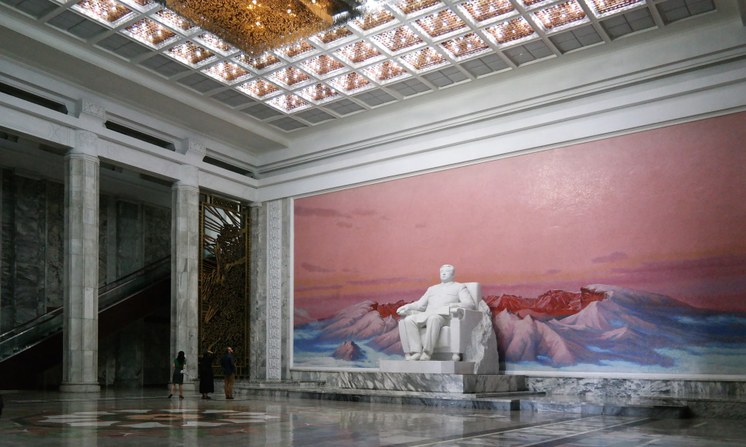 A statue of Kim Il-sung welcomes visitors to the Grand People’s Study House, seated in front of a mosaic of Mount Paektu. Photograph by Oliver Wainwright.

All eyes were on Singapore as President Trump met with North Korean leader Kim Jong Un. Denuclearization was at the top of the agenda. For Korean and Korean-American...

Santa Monica tries to catch up with e-scooters

**Following the airing of this program, the Santa Monica City Council approved a pilot program, due to begin Sept. 17 , that caps the number of scooters allowed in the...