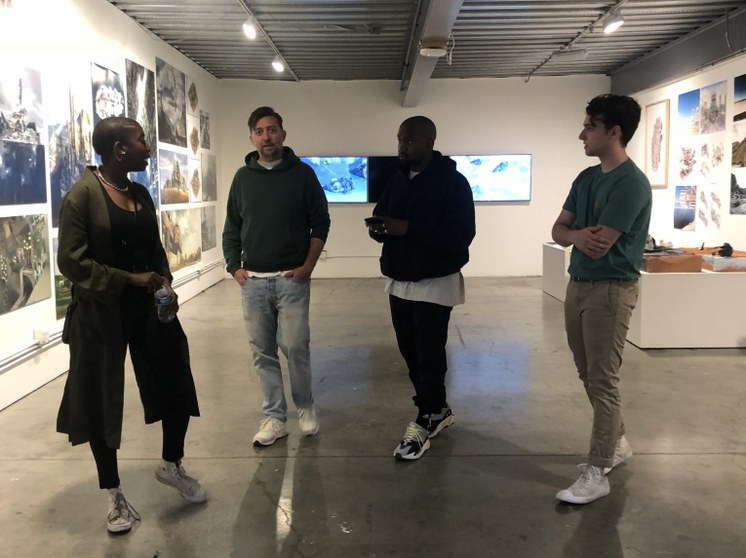 Is this good news for a profession little understood by the general public, and long lacking in diversity? Or do his recent provocations about slavery (a choice) and President Trump (with whom West shares “dragon energy”) invalidate his interest in the built environment?

DnA talks to Brentin Mock, staff writer for CityLab, who recently wrote that unlike his beats and sneakers (which are “dope”), real estate development by Kanye West would be as ill-advised as his sweatsuits (which are “hideous”).

KCRW DJ Aaron Byrd explains why West’s slavery comments were so offensive while cautioning that West is human, with “some issues with communicating,” and “it doesn't mean that he doesn't have value” in the architecture and design space but “whether or not his message will be heard because of the context with which he's presenting them is a different story.”

Aminatou Fall is a student at the Southern California Institute of Architecture (SCI-Arc) and was one of West’s guides when he dropped by the school student show.

She describes the experience of meeting him as mixed on many levels, from appreciation for his interest in the work at the school, and curiosity about the potential for creativity at Yeezy Home, to concern at his remarks.

As for whether West might help raise the profile of architecture within the African-American community, “right now people are very turned off by him because of how problematic he's been lately. But eventually this could be something positive.” 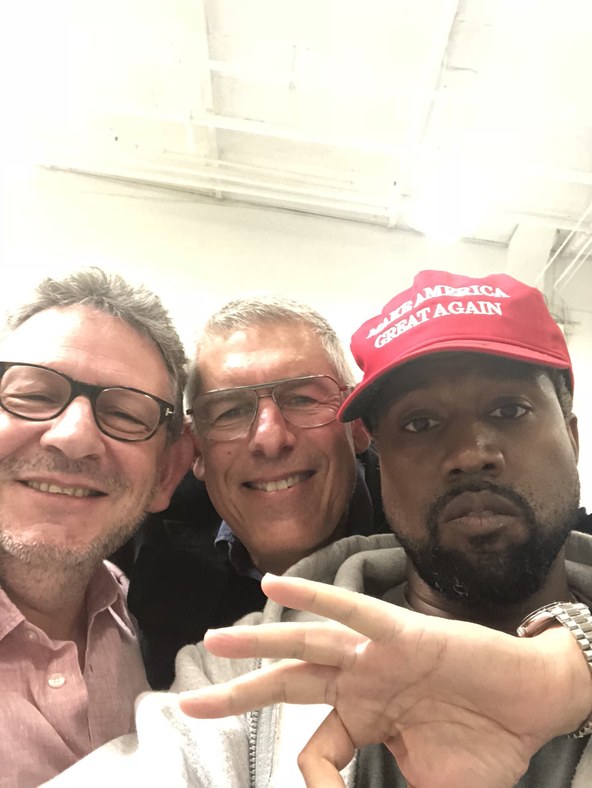 Koreatown residents: "No Hearing No Tent"

Los Angeles Mayor Eric Garcetti has a $20 million campaign called “A Bridge Home” to open temporary homeless shelters in each of the 15 council districts.