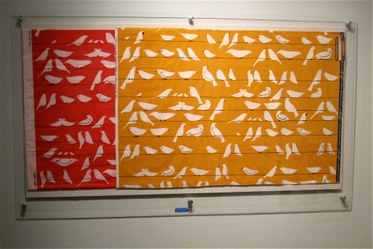 This summer there are two exhibits that single out the work of women designers: The Autry National Center in Griffith Park is showing California's Designing Women, 1896-1986, a show of 46 women designers working in furniture, products and textiles dating back to the Victorian era. Over at A+D Museum in Midtown, there is a show called Come In: Les Femmes!, a show of contemporary installations and artifacts designed by some of LA’s leading female designers and architects. Next month, the City of Santa Monica will showcase contemporary women architects at the Annenberg Community Beach House to mark the centennial of architect Julia Morgan, designer of Hearst Castle, and the Marion Davies estate, now the Annenberg Beach House.

Now this is 2012; if you heard our earlier segment and the voices of young architectural designers Christin To and Meaghan Pryor, or if you’ve heard of famous architects like London-based Zaha Hadid or Chicago’s Jeanne Gang or LA graphic designer Deborah Sussman, you might think that design is an equal opportunity occupation for men and women. But it’s not, for a variety of reasons. Bill Stern is executive director of the Museum of California Design and curator of California’s Designing Women, and he explains why he felt the need to single out female designers. A+D executive director Tibbie Dunbar explains the idea behind her show. And Frances also speaks to the designing women themselves: Gere Kavanaugh, designer of colorful textiles and objects, came to California in 1960 and recalls attending an opening at Herman Miller, in a field that was then predominantly male. And architect and designer Iris Anna Regn, who is featured in the Come In: Les Femmes! show, explains how the industry has changed. 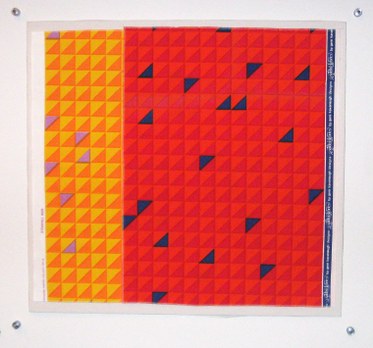 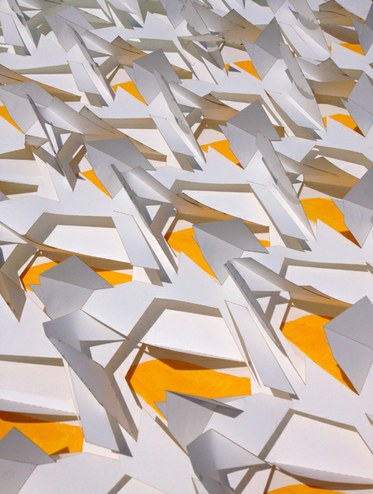 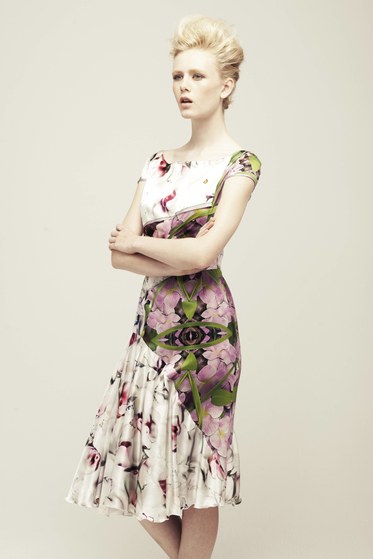 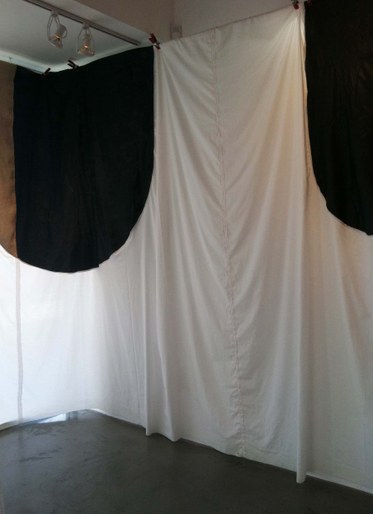 Three months ago, we launched a competition for a sound booth for Sonic Trace, a show of stories from immigrants from Mexico and Central America produced by Anayansi...

This summer there are two exhibits that single out the work of women designers: The Autry National Center in Griffith Park is showing California's Designing Women,...