Should Ben Carson be the next HUD secretary? 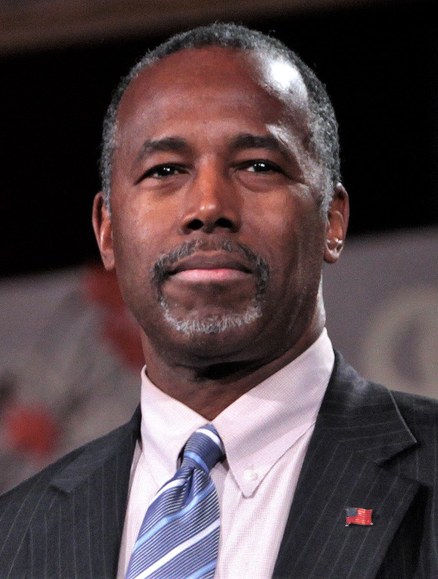 Dr. Ben Carson is President Donald Trump's pick to be Secretary of the Department of Housing and Urban Development, or HUD. But is a retired pediatric neurosurgeon who has criticized the Fair Housing Act the right person to lead HUD? Many in the housing and urban planning world see Carson's nomination as an attack on HUD itself and what it stands for. However, one Democratic supporter of Carson is Henry Cisneros, HUD Secretary from 1993 to 1997 during President Bill Clinton's term. He makes the case for Carson and talks about what HUD does well and what it can learn from the private sector.

How 'pussyhats' became the symbol of a movement

This weekend saw a resounding reaction to the new White House, with Women's Marches taking place around the world. And the symbol of the movement, a pink knitted hat, was...

Should Ben Carson be the next HUD secretary?

Go to downtown LA these days and you'll skyscrapers everywhere. There's a building boom going on, the likes of which hasn't been seen since the 1920s, according to the LA...

Rendering of 670 Mesquit Image via BIG Danish architect Bjarke Ingels and his firm Bjarke Ingels Group, or BIG, is one of the most sought-after architects in the world...