The 1982 cult movie Blade Runner had an unforgettable look: a dark, dirty Los Angeles with brooding streetscapes filled with a jangle of architectural styles and ominous vehicles flying overhead. That highly influential vision of a cityscape was in part created by designer Syd Mead, who called himself a “visual futurist.” Mead died on December 30, 2019 at 86 years old.

Mead started out as a concept artist in the auto industry and went on to work on numerous movies, dreaming up gizmos like the light cycles in Tron, the robot “Johnny 5” in Short Circuit and the flying Spinner police cars in the original Blade Runner.

On his passing, designers, directors and inventors paid tribute.

This week, DnA gives props to Syd Mead and explores his influence on science fiction, real technology and the growing discipline of world building. 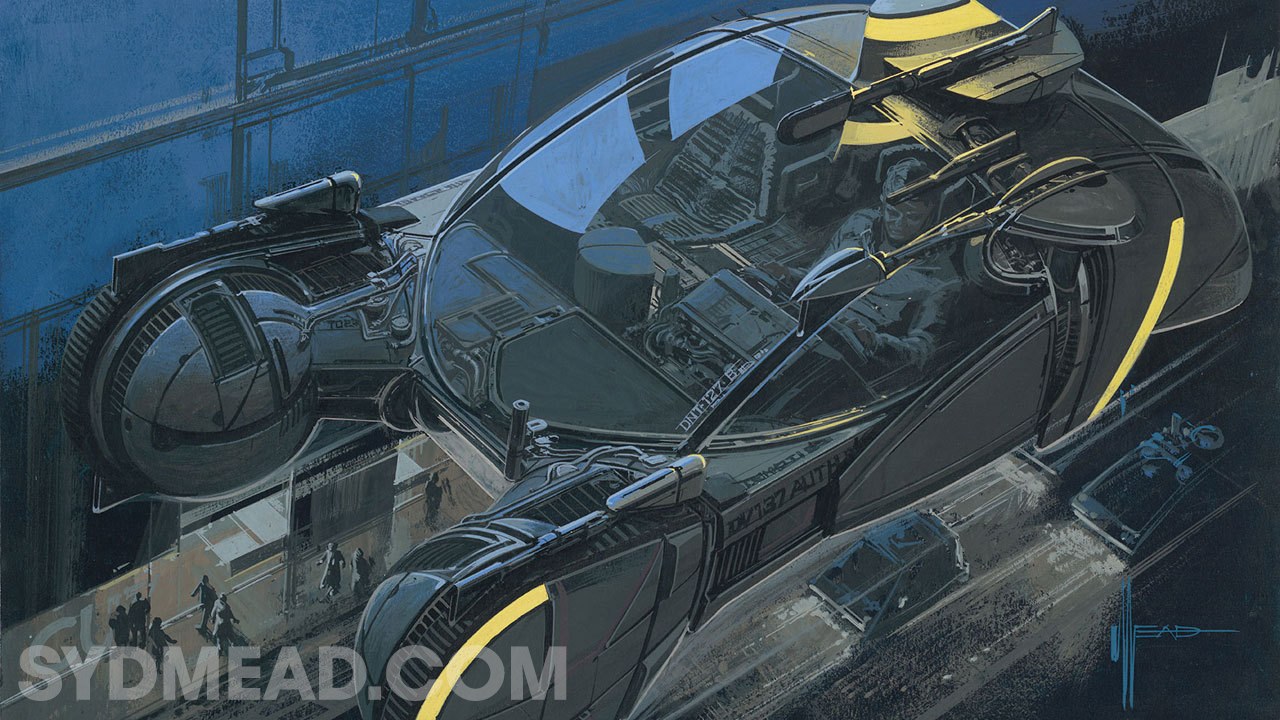 The tribute includes clips from Mead himself, who spoke with DnA in 2017, and explained why he called himself a visual futurist.

He recalls his role on Blade Runner had evolved from simply designing the vehicles to visualizing an entire future world.

“I approached them as characters in each case because that's essentially what they were. And then I painted them in situ following the cues from the script, this dystopian urban world,” Mead said.

But he was not a member of any design guilds and needed an after credit. So producers and Mead agreed on “visual futurist.”

Mead was “absolutely unique in his ability to look into the crystal ball and not create a fantasy image but create a future image and a future reality which is very firmly based on our physical laws and on the environment that we exist in now.”

Mead’s influence extended into architecture schools like the Southern California Institute of Architecture (SCI-Arc) which now teaches world building, the art of conceptualizing future environments and the societies that live in them.

Liam Young, head of the school’s masters in Fiction and Entertainment, recently hosted a conference called “Fear and Wonder 3: Futures of AI.” It was inspired by Blade Runner, and took place in November 2019, the date the original film was set. 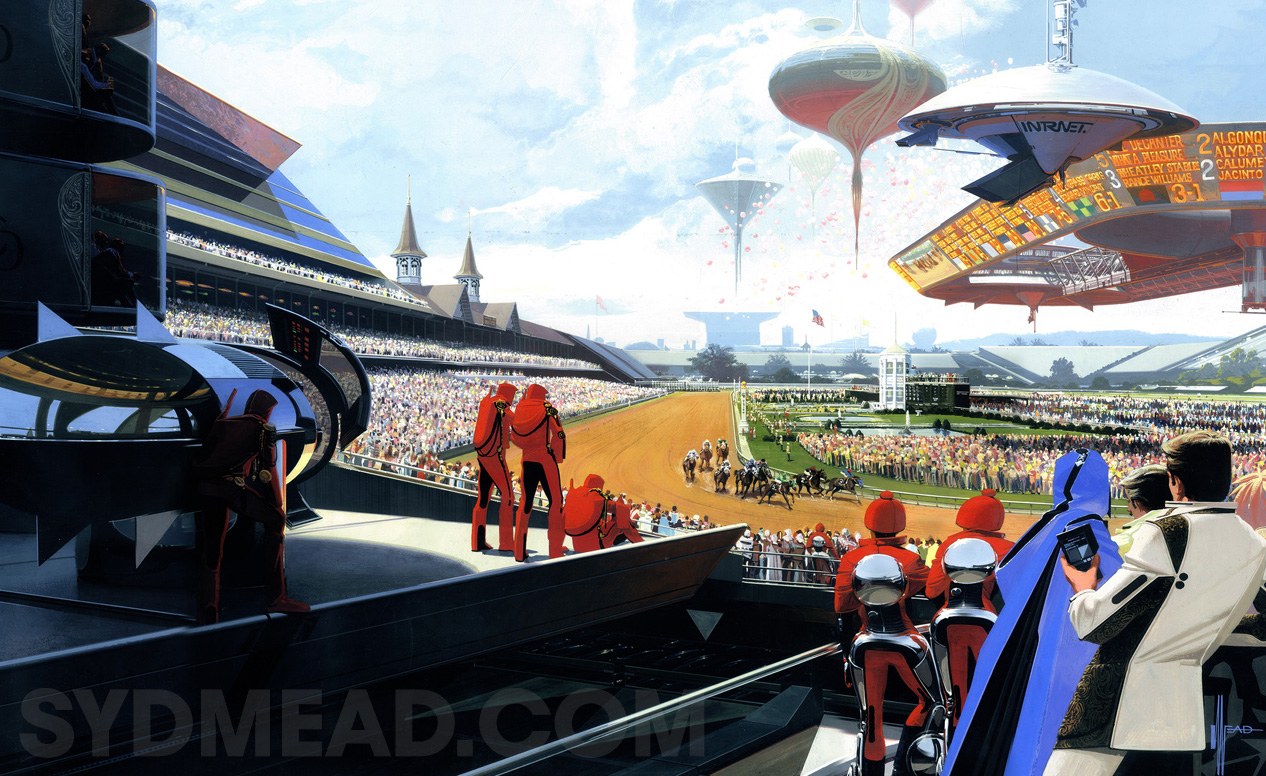 Young says Mead’s total vision for Blade Runner demonstrated “that the object, the car, couldn't exist independent of the space, the context, the world in which that car evolved. And that's really what world building is, is designing out the narrative context of a story.”

Many admirers of Mead credit him with prescience about the vehicular and robotic technologies are now real. Young points out that his gift was to inspire.

“It's not that Syd Mead predicted what the cyber truck might look like. It's that Elon Musk sees what Syd Mead is doing and then says, ‘hey, that's great’. I'm going to try and do that.”

The 1982 cult movie Blade Runner had an unforgettable look: a dark, dirty Los Angeles with brooding streetscapes filled with a jangle of architectural styles and ominous...

Your ‘90s t-shirts are now 'vintage,' and other takeaways from ThriftCon LA

Everything old is new again, and that’s literally the case with used clothing, a hot look among LA fashionistas right now.