Should extremely creative CEOs get away with bad behavior? Last week Uber CEO Travis Kalanick was forced out of the leadership of the company he founded. Investors were reportedly tired of the scandals slowing down the company's growth as it approached an IPO.

Then a thousand of his 15,000 employees signed a petition, some demanding he be reinstated. Among those who lauded her former boss was Margaret-Ann Seger. She wrote on Facebook that Kalanick thinks "bigger, faster, and higher-impact than anyone has ever dared to think before." She also thanked him for creating a culture where as a woman, she was encouraged to speak up. 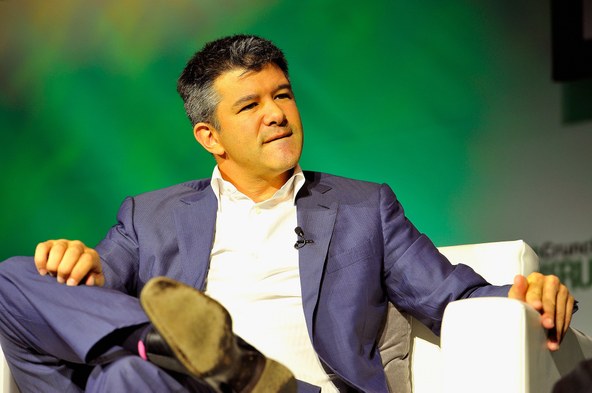 Kalanick is not the first highly creative but ill-behaved entrepreneur to be ousted from the company he founded. The famously demanding Steve Jobs was fired from Apple before being brought back and leading the company to global domination. And LA's Dov Charney was forced out as CEO of American Apparel a year after he'd made the shortlist for Time's 100 most influential people in the world.

So do investors and customers need to cut difficult but brilliant characters some slack if they want inventive companies? Or should extreme personalities conform to societal norms -- if they expect to keep their leadership?

DnA talks to Dov Charney, the controversial CEO who was ousted from the company he founded, American Apparel. Now he is launching a new company, Los Angeles Apparel. He defends "controversial and contrarian thinking" CEOs, and says financial forces are overly focused on "short-term thinking" and apply a "huge pressure to conform" that "is marginalizing creativity."

But entrepreneur Z Holly, host of the podcast "The Art of Manufacturing," says that with good board oversight it is possible to pair a "brilliant technical or scientific mind" with a really "brilliant business mind" and enable "the chief executive to achieve the mission and achieve the vision in his or her own way," while conforming to ethical and legal standards.