From 'Sun Seekers' to the wellness industry, how SoCal birthed a global trend In the late 19th century and early twentieth century, “nature boys” -- bearded, vegetarian men, typically from Germany -- and many people suffering from tuberculosis made their way to California.

They were all seeking refuge from dense, dirty, industrialized cities in Europe and on the East Coast. And they found it in sunkissed Southern California, believed then to have near-mythological curative powers.

The original “nature boys” went into the wilderness and put up tents or made themselves basic dwellings. The sickly were cared for in sanatoriums helmed by doctors offering a smorgasbord of air and dietary cues. 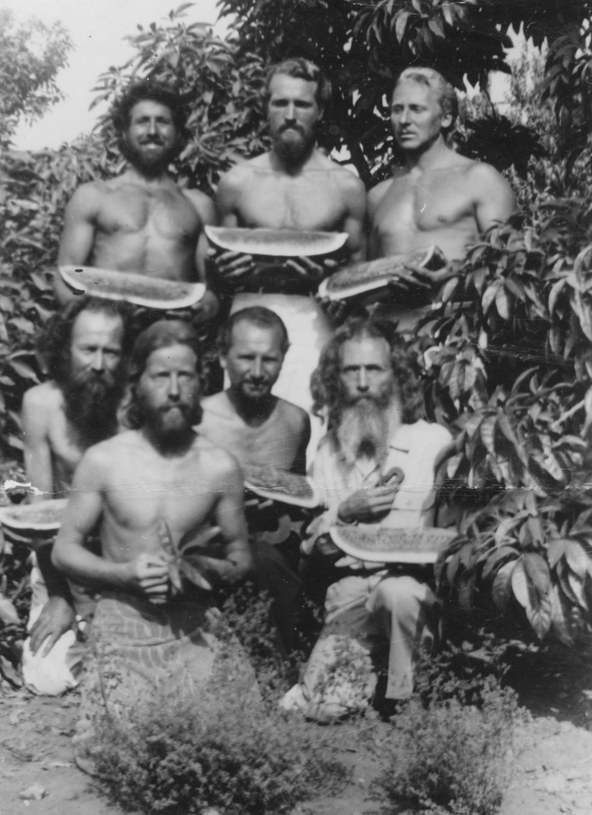 The Nature Boys in Topanga Canyon, California, August 1948; Image courtesy of the Estate of Gypsy Boots

Over time, the fascination with health and wellness converged with modern architecture in the form, most famously, of the Lovell Health House.

The house was the brainchild of health columnist Philip Lovell (ne Morris Saperstein) and Austrian emigre architect Richard Neutra. It was, says Lyra Kilston, a complete “machine for healthy living.” Every single bedroom opened onto its own sleeping porch. There were private areas for nude sunbathing “which was essentially akin to like taking your vitamins every day.” The kitchen was specially designed for creating a mostly raw vegetarian diet and there was an outdoor school because Lovell’s wife Leah “fervently believed in the advantages of of of kids learning outside and learning with nature as their teacher.” 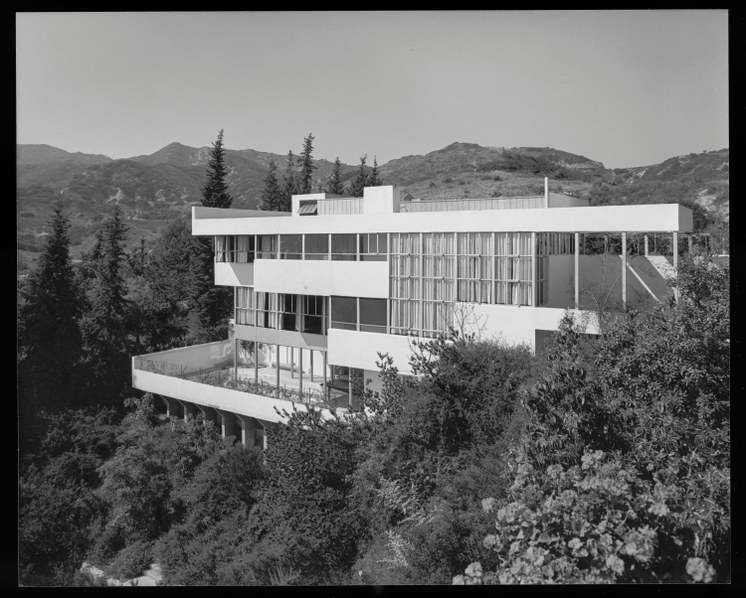 Kilston sets the stage for Southern California’s emergence as a center of kooky cures and cults where its sun still exerts a powerful allure even if it has to penetrate a layer of sunscreen.

Those early days of sunseeking evolved into what is now a $4.2 trillion global “wellness” industry touching everything from exercise and diet to holiday resort and home design. 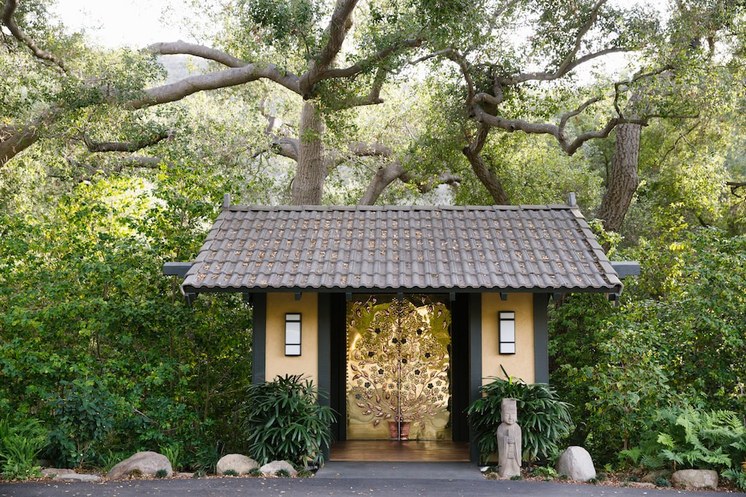 The Golden Door, a spa founded in 1958 and a famed destination for movie starlets looking to shed a few pounds, has recently undergone a makeover. Image © Golden Door

Hunker.com editor-in-chief Eve Epstein explains how “wellness” resorts can encompass everything from an ashram-like health and wellness focused retreat “where you're doing yoga, or you're eating a very specialized diet, to just a regular luxury hotel that has a really great spa.” And, she says, home designers increasingly use the language of wellness to frame features like non-toxic materials and access to fresh air and natural light.

Epstein also explains how despite its back-to-nature origins, “wellness” in the age of Goop has become associated with luxury. 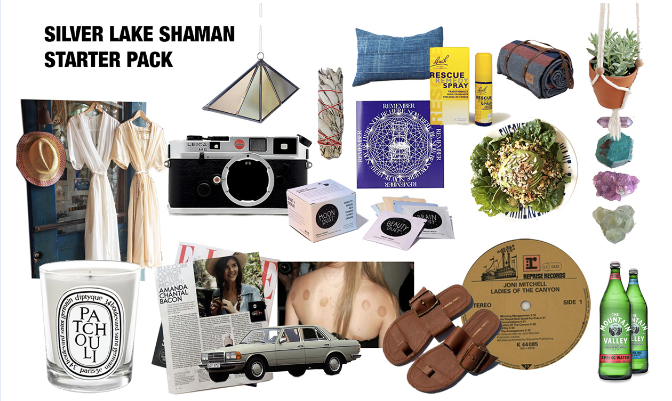 In 2017 the arrival of the “Silver Lake Shaman” was announced. Julia Wick composed this checklist of essentials for LAist.

There’s a direct line, explains Epstein, from the bearded German nature boys carrying their bags of nuts to today’s “Silver Lake Shaman” -- a lifestyle concept popularized in 2017 -- except that “a lot of production may have gone into the Instagram post displaying a lifestyle that looks like that.”

From 'Sun Seekers' to the wellness industry, how SoCal birthed a global trend

In the late 19th century and early twentieth century, “nature boys” -- bearded, vegetarian men, typically from Germany -- and many people suffering from tuberculosis made...

On April 5, 1994, Kurt Cobain died of an apparent suicide. The singer and guitarist of the mega-rock band Nirvana was just 27 years old.