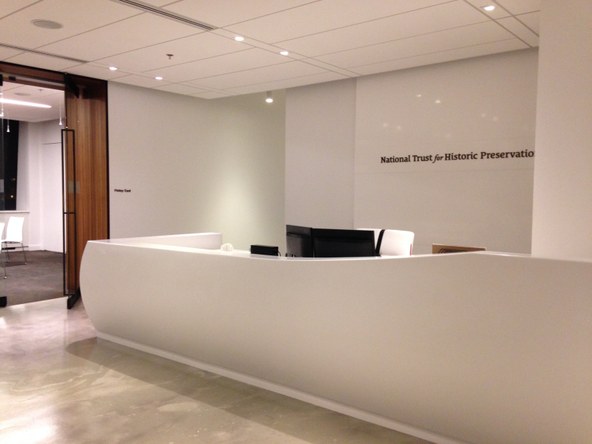 t
The lobby of the National Trust for Historic Preservation, in the Watergate Office Building
Photo by Frances Anderton

Buildings can be architecturally significant, and politically important. What about when they are both? DnA visits the Watergate Office Building, famed for the June 1972 burglary of the DNC offices on its sixth floor. Now it is home to the National Trust for Historic Preservation. We learn about the fascist architect who designed it, the Mad-Men-era architectural styling that is now making a comeback, and its unforgettable role in a scandal that finds echoes right now. 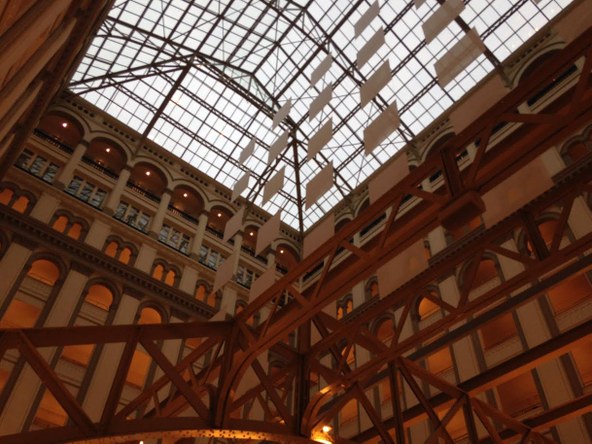 Then we visit the Trump International Hotel in the former Old Post Office. Ethics watchdogs say that the hotel violates the terms of its lease with the General Services Administration, now that Donald J. Trump is president. The GSA begs to differ. What no one disputes is the restored building is still a wonder in decoratively carved stone, tile and woodwork with a soaring atrium that has not been tarnished by the addition of lots of gilt and over-sized chandeliers.

t The lobby of the National Trust for Historic Preservation, in the Watergate Office Building Photo by Frances Anderton Buildings can be architecturally significant, and...

'The Price of Illusion'

In 2011, Vogue magazine published a profile of the first lady of Syria, Asma al-Assad, wife of Bashar al-Assad. It was headlined "A Rose in the Desert." The flattering...