¡Ask a tortilla expert! How does a real Mexican flip a tortilla? 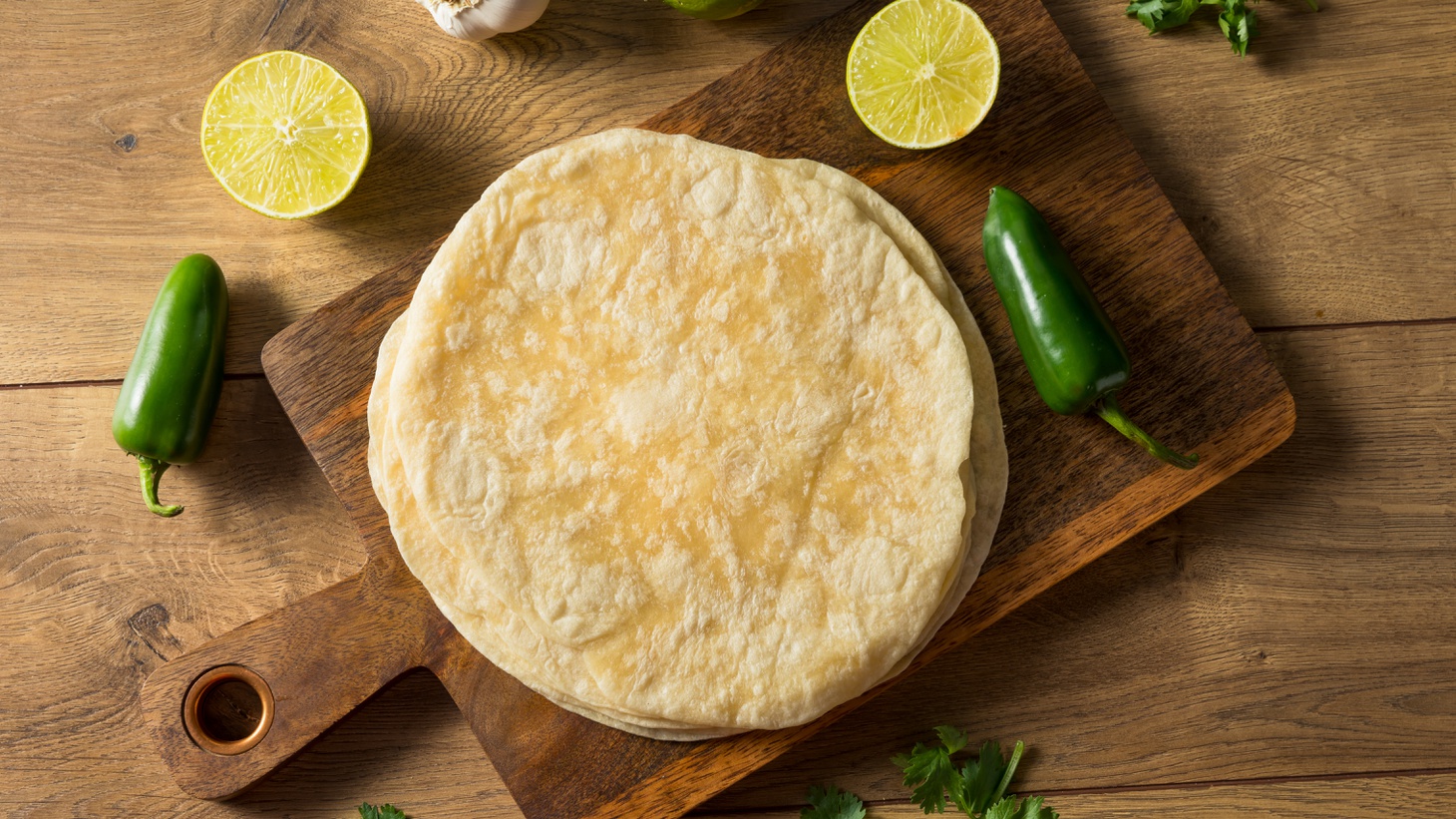 Q: As I got into my 60s (now 71), I switched to eating primarily corn tortillas despite my love for flour tortillas! Wondering if there are any studies done on the health effects of switching exclusively to corn? Sure hope so because I love me some flour tortillas!

Corn is by far healthier than flour: less calories, sodium, carbs, and fat (namely: none) and more fiber. But are corn tortillas actually healthy? DUH. Thousands of years of the Mexican nation don’t lie, you know?

This is no knock against flour tortillas, which are delicious and perfectly fine in moderation. But corn is life itself in Mexico — yet always in danger from companies like GRUMA who want everyone to buy their inferior dried masa called Maseca and even-grosser Mission and Guerrero labels.

That’s why it’s been great to see scientists want to test whether the recent trend of nixtamalized, hand-made corn tortillas made from heirloom maize is actually nutritionally better than machine-made tortillas. In a 2020 paper for Current Research in Food Science, Mexican researchers set out to research just that. Their findings: “artisan fresh tortillas had superior nutritional-nutraceutical properties compared to [machine-made] tortillas.”

The researchers found that the handmade corn tortillas made with nixtamalized masa that they analyzed had more fiber, calcium, antioxidants, and nutrition than store-bought ones. Even more interesting: the blue corn tortillas they subjected to testing were healthier than the white corn, which was healthier than the store-bought ones. The paper is worth the read despite too much academic jargon, but I did love the passage describing how the scientists heated up their tortillas: “Tortillas were baked at 220 ± 10 °C for 30 ± 5 s on one side, followed by 20 ± 3 s on the other side, and then turned them back on the first side until they expanded.”

Damn. They didn’t reveal how the tortillas were flipped, though. Fingers? Tongs? AI?

As I always tell people, corn tortillas should only contain three ingredients — freshly nixtamalized corn, the lime that breaks down the kernels, and water to boil the results. Any other ingredients — especially preservatives — and you’re ruining the nutritional and flavor advantage that the ancestors figured out long, long ago.

Q: Are you a real Mexican if you flip tortillas with a butter knife, or any object for that matter?

I would’ve said no before this past weekend, when I saw my fellow tortilla judge, KCRW communications director Connie Alvarez, flip her flour tortillas with tongs. I wanted to darle una regañada (scold her), but Connie’s as mexicana a Mexican as I know, so if she can do it, then others can.

But I never can. Finger-flipping is superior to using an instrument because it allows you to feel the comal for a microsecond, which allows you to sense if it’s too hot. You also get to build figurative asbestos on your fingertips over the years, which come in handy to win bets against friends and strangers alike.