¡Ask a Tortilla Expert! Is it fair to face off corn tortillas against flour? 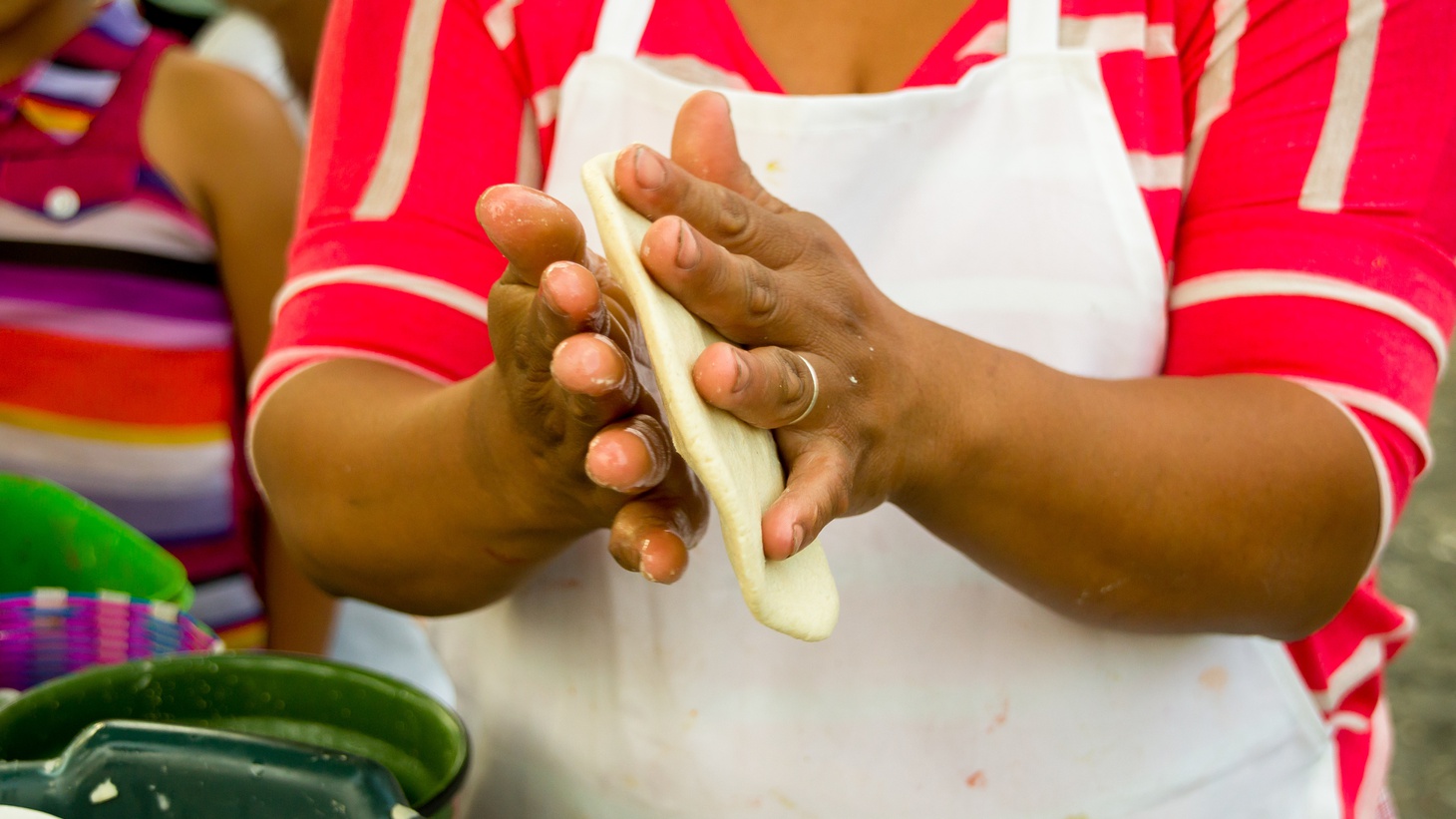 “Just because flour tortillas use a type of shortening — whether lard, tallow, duck fat, avocado oil, whatever — doesn’t give them a natural advantage over corn,” says judge Gustavo Arellano. Photo by Shutterstock.

Q: I think it makes no sense to let corn contest with flour tortillas. It isn’t fair because most of us love rich food. Flour tortillas are made with fat and corn are not. I used to cook for guests in the summer. Whenever I offered a dish with cream sauce or a lot of cheese, the guests loved it. I sometimes heard it was the best meal they ever had. Nice, but I always felt it would be a more meaningful compliment if the meal had been tomato-based or otherwise less rich.

So, flour tortillas are rich. It’s not fair nor appropriate to pit them against corn tortillas. You should have a winner from each type. Note how the last number of winners have all been flour tortillas. I rest my case.

There is a corn winner and a flour winner every year — how else would we have the very matchup that you say is unfair? Also, we’ve only had four #tortillatournament editions, and the tally is 3-1 for flour, not all flour the way you claimed.

Besides, your premise is fundamentally wrong. Just because flour tortillas use a type of shortening — whether lard, tallow, duck fat, avocado oil, whatever — doesn’t give them a natural advantage over corn. Said shortening has to be good. Ever try a Mission flour tortilla? Cardboard could beat it. I will admit that flour tortillas have more diversity of taste than corn — but when corn hits its trinity of corn, water, and lime correctly, it will unlock a fundamental flavor that connects the eater to thousands of years of history, tradition, and yumminess that flour tortillas will just never match. I always prefer corn to flour — but I’m also objective enough during judging to give the nod to flour when they win.

Finally, calling our matching up of corn and flour for the title of the Golden Tortilla unfair is patronizing and limits the possibility of competition. A great tortilla can have a bad day; an underdog tortilla can have a day to remember. That’s what makes #tortillatournament such a thrill to stage. And if one tortilla dominates the other for a couple of years, who cares? The National League won the baseball All-Star game from 1962 to 1982 every year except two. Currently, the American League has won every All-Star Game since 2013. I don’t hear anyone wanting to cancel the All-Star Game — except maybe Bud Selig.

Q: How do you cleanse your palate while judging tortillas?

I want to give a more profound answer than water…but, yeah, just water. BUT…there is a process to eating for judging to ensure fairness. What I do is eat a tortilla enough to know how it tastes, then drink enough water to know that my palate is clean, then go to the next tortilla. Once that matchup is done, I give myself a five-minute breather to reorient myself, then repeat the process. I want to give a more profound answer, but sometimes water is just water.

Got a puffy tortilla question? Ask Gustavo at mexicanwithglasses@gmail.com!