Kim Severson on José Andrés, Humanitarian of the Year 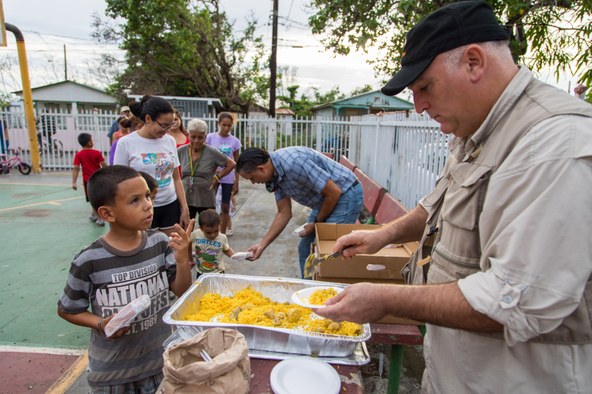 This week the James Beard Foundation named Chef José Andrés Humanitarian of the Year for his work in Puerto Rico. His nonprofit World Central Kitchen served three million meals to survivors of Hurricane Maria. New York Times writer Kim Severson visited Andrés on the ground in Puerto Rico and saw the impact of his work in devastated communities.

Starvation and the Olympics

Figure Skater Brian Boitano was an Olympic gold medalist in 1988 and won multiple world and U.S. championships over his career. But he was recently in the news for a...

Kim Severson on José Andrés, Humanitarian of the Year

Owning up to harassment

Recently some noted chefs and restaurateurs have announced that they’re stepping away from the day-to-day operations of their businesses following allegations of sexual...

April Bloomfield presides over a vegetable-focused menu with standouts like the cabbage with oyster emulsion. Photo by Sierra Prescott.

Chef and TV personality Susan Feniger stops by KCRW to share about Simply diVine , the premier food and wine event for the LGBT community and its supporters.