Los Angeles chef Curtis Stone is a native Australian who’s traveled the world in search of new ingredients and exceptional wine. His global worldview is evident at his restaurants Maude and Gwen—and now, PBS. 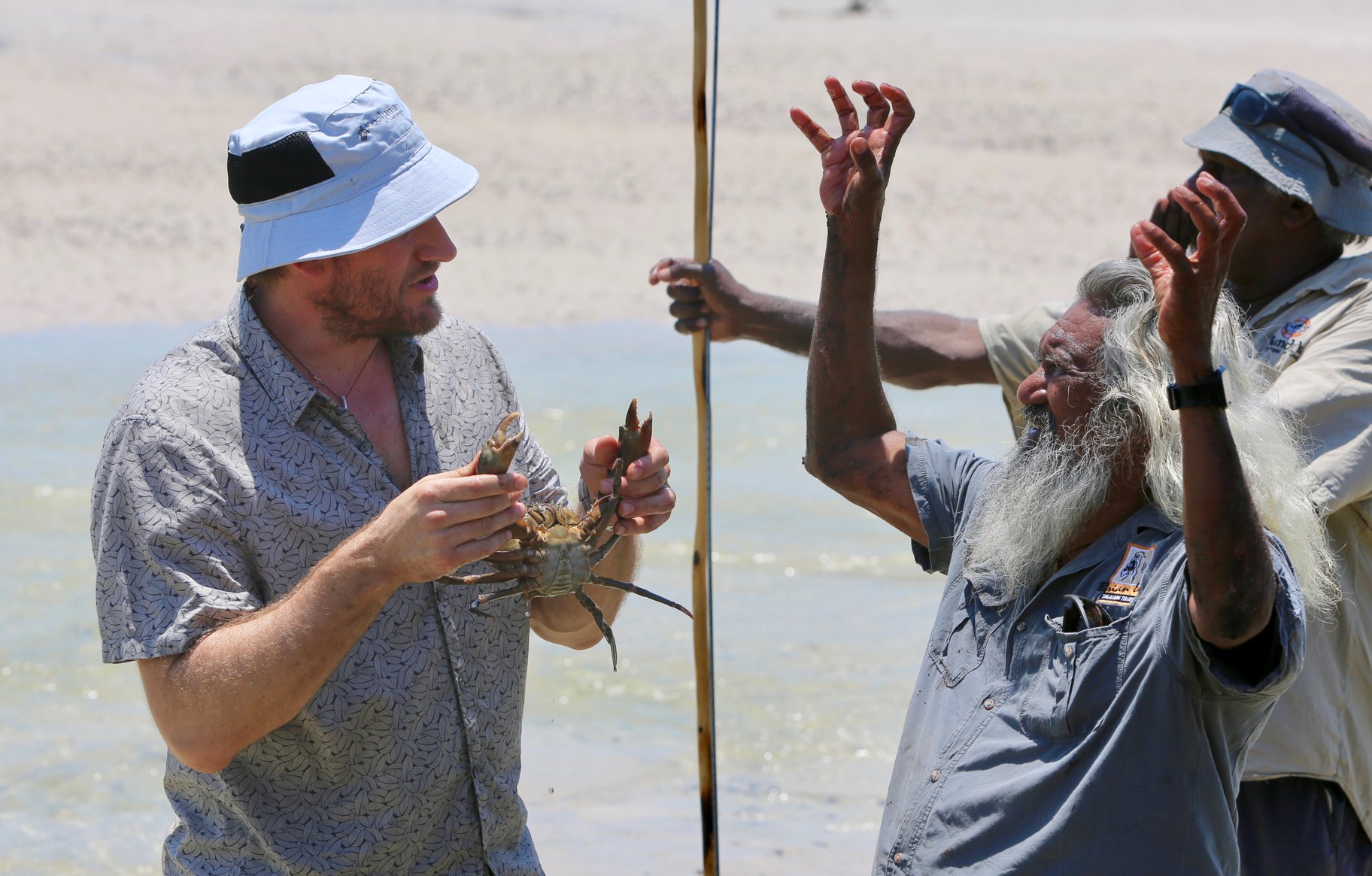 No stranger to food TV, Stone is the host of a brand new show that premieres this weekend, called “Field Trip with Curtis Stone.” Distributed by American Public Television, the six episodes depict Stone and his team in locales such as Australia, Italy, and Spain while they gather ideas for the region-inspired tasting menus at Maude in Beverly Hills. 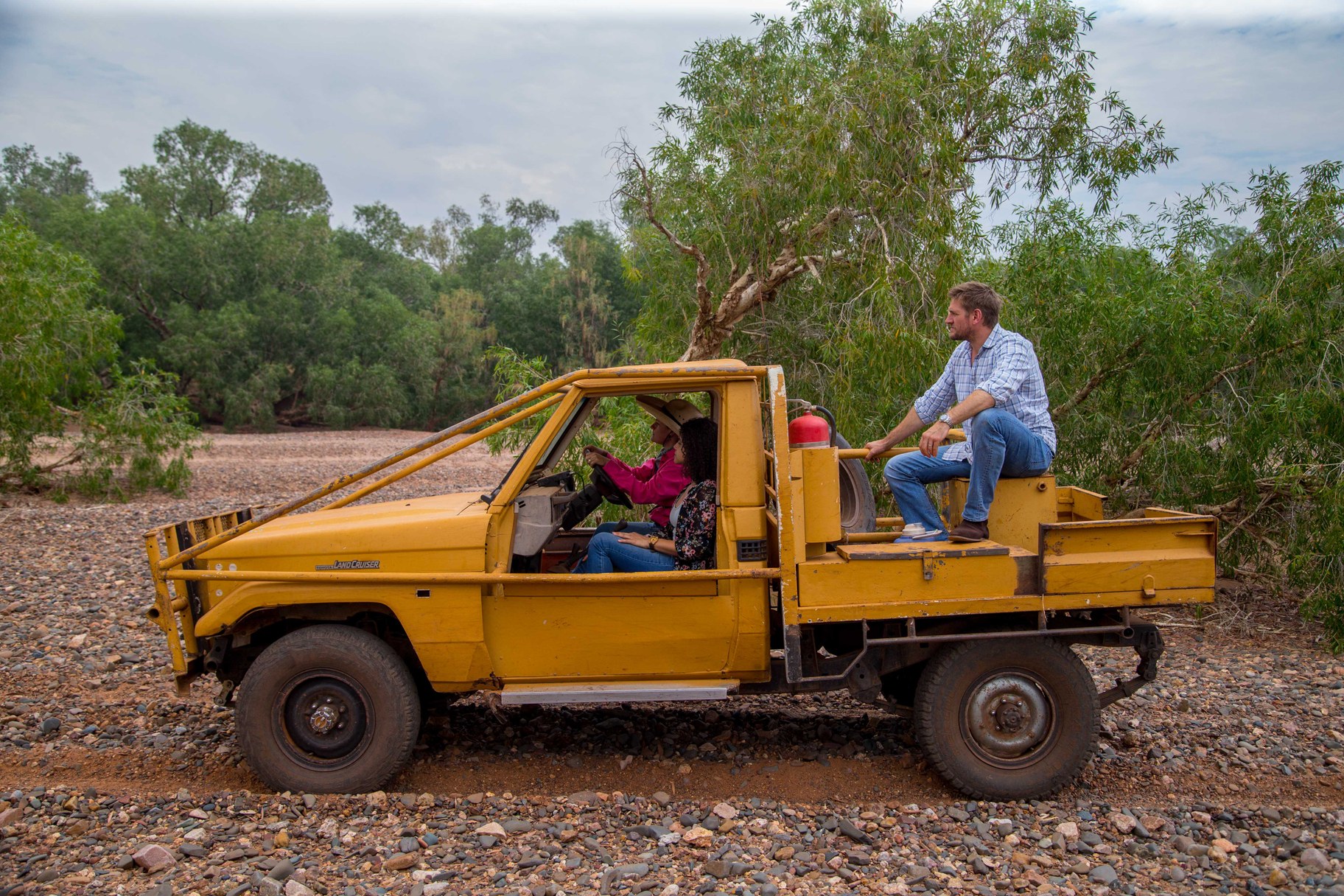 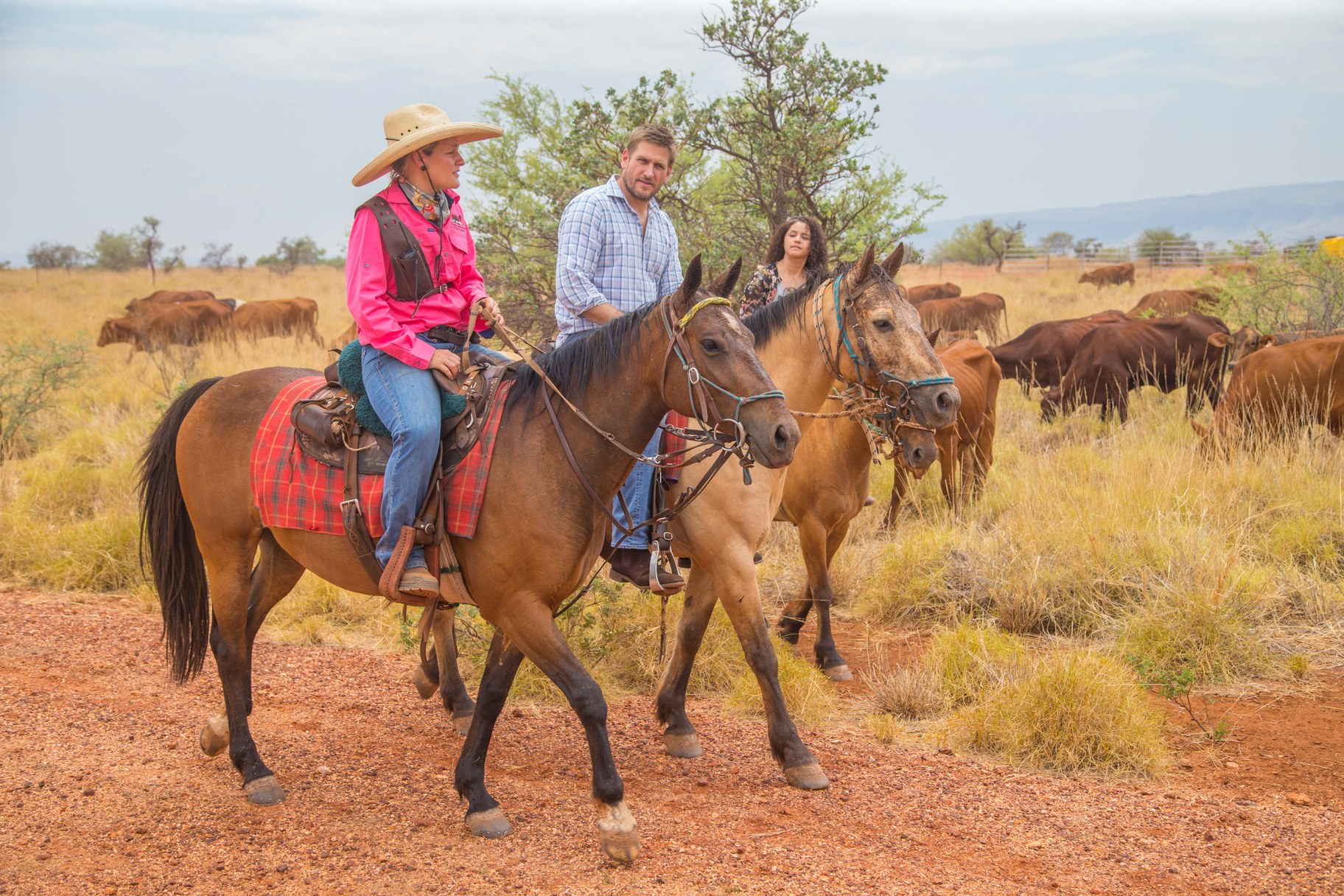 Los Angeles chef Curtis Stone is a native Australian who’s traveled the world in search of new ingredients and exceptional wine. His global worldview is evident at his...

A globetrotting quest to find the world's best restaurants

LA Times restaurant critic Bill Addison will tell you that he has a particularly soft spot for Lebanese food. Recently, he was able to indulge his cravings on a nine-day...

If you’ve never visited Houston, you might be surprised at its similarities to LA. A sprawling city of 2.3 million, it’s been called the most diverse city in the U.S.

On October 11, 2019, the  Southern California Foodways Project   will host its first symposium at the Autry Museum of the American West.

Over at the Santa Monica Farmers Market, Gillian Ferguson visits with Kevin Meehan , chef and owner of Kali   on Melrose. He explains how to prepare fresh hearts of palm.

END_OF_DOCUMENT_TOKEN_TO_BE_REPLACED

🚨 We are aware of an issue with our audio hosting provider where certain shows are unavailable. 🚨

Left, Right & Center and All the Presidents' Lawyers are not impacted.