It’s the official afterparty for the Oscars, which Wolfgang Puck has been catering for 25 consecutive years. The celebrity master chef has built an international empire stretching from Michelin-starred restaurants like Spago, to grab-and-go meals at airports. And after a four-hour awards ceremony, red carpeters will receive Puck’s pampering.

We visited Wolfgang Puck Catering Kitchen in Hollywood, right across from the Dolby Theater, to get a sneak preview of the delicious menu: 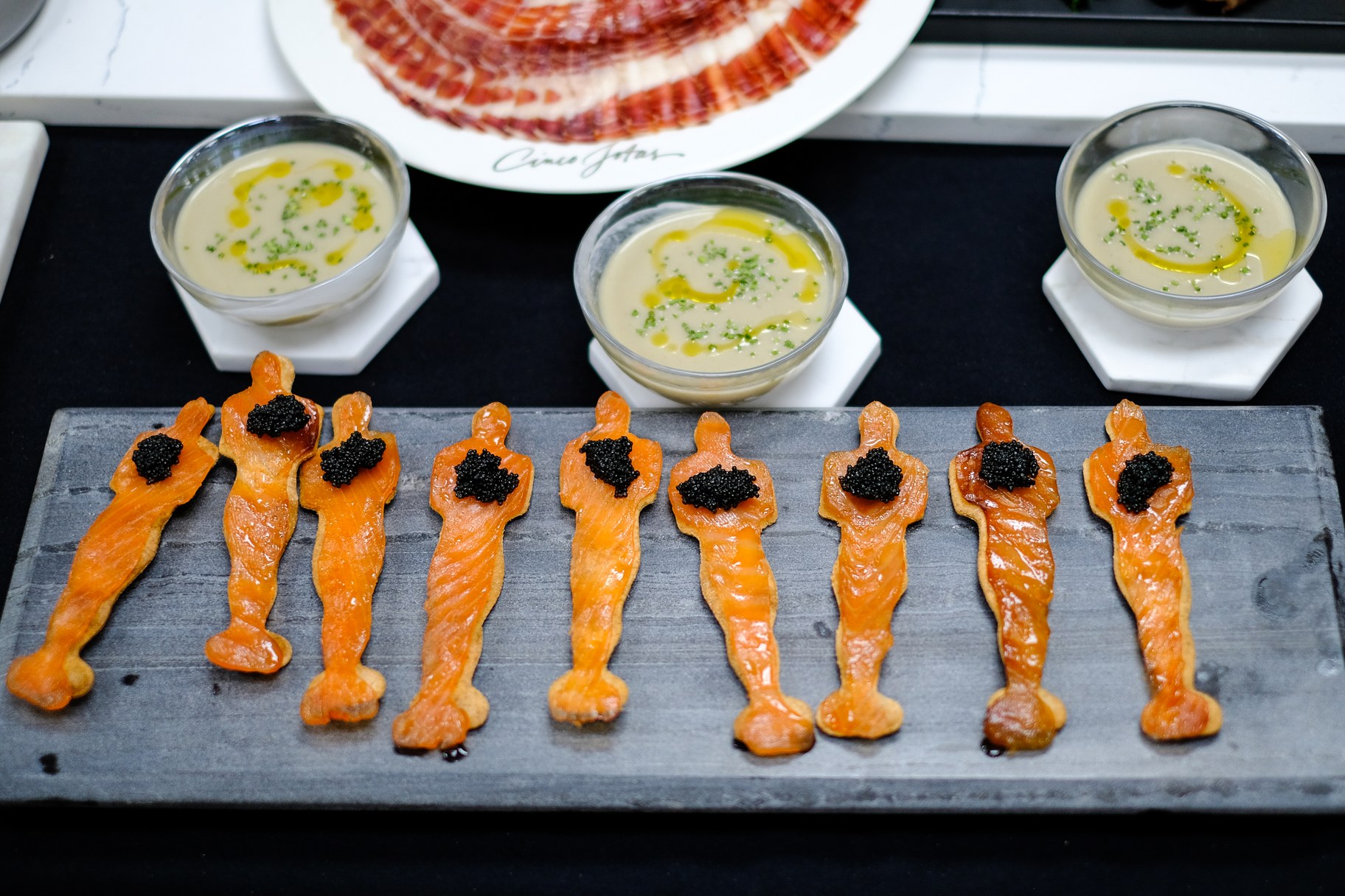 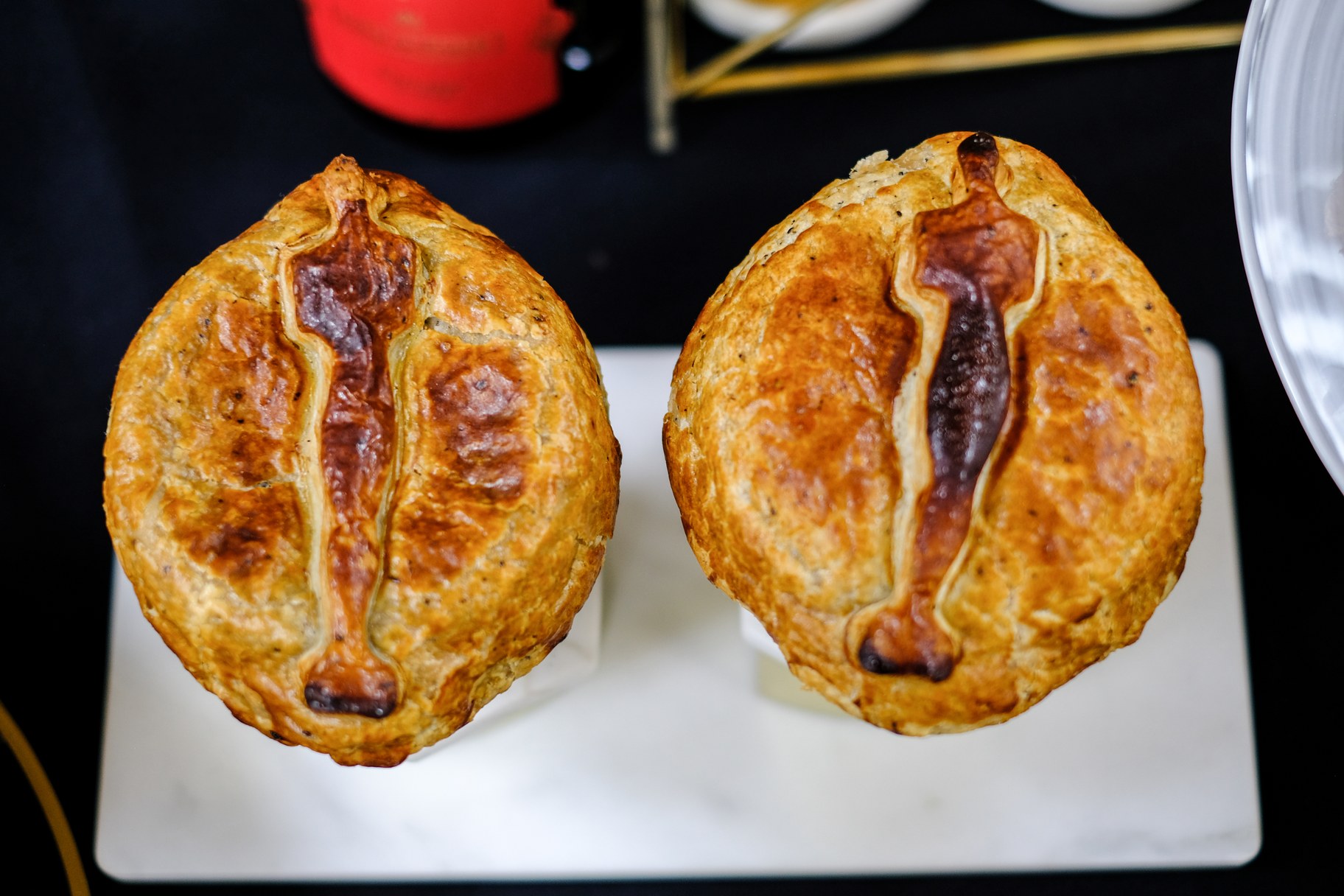 Vegan options will include a Vietnamese-inspired apple summer roll with cucumber, shiso and pomegranate pearl. 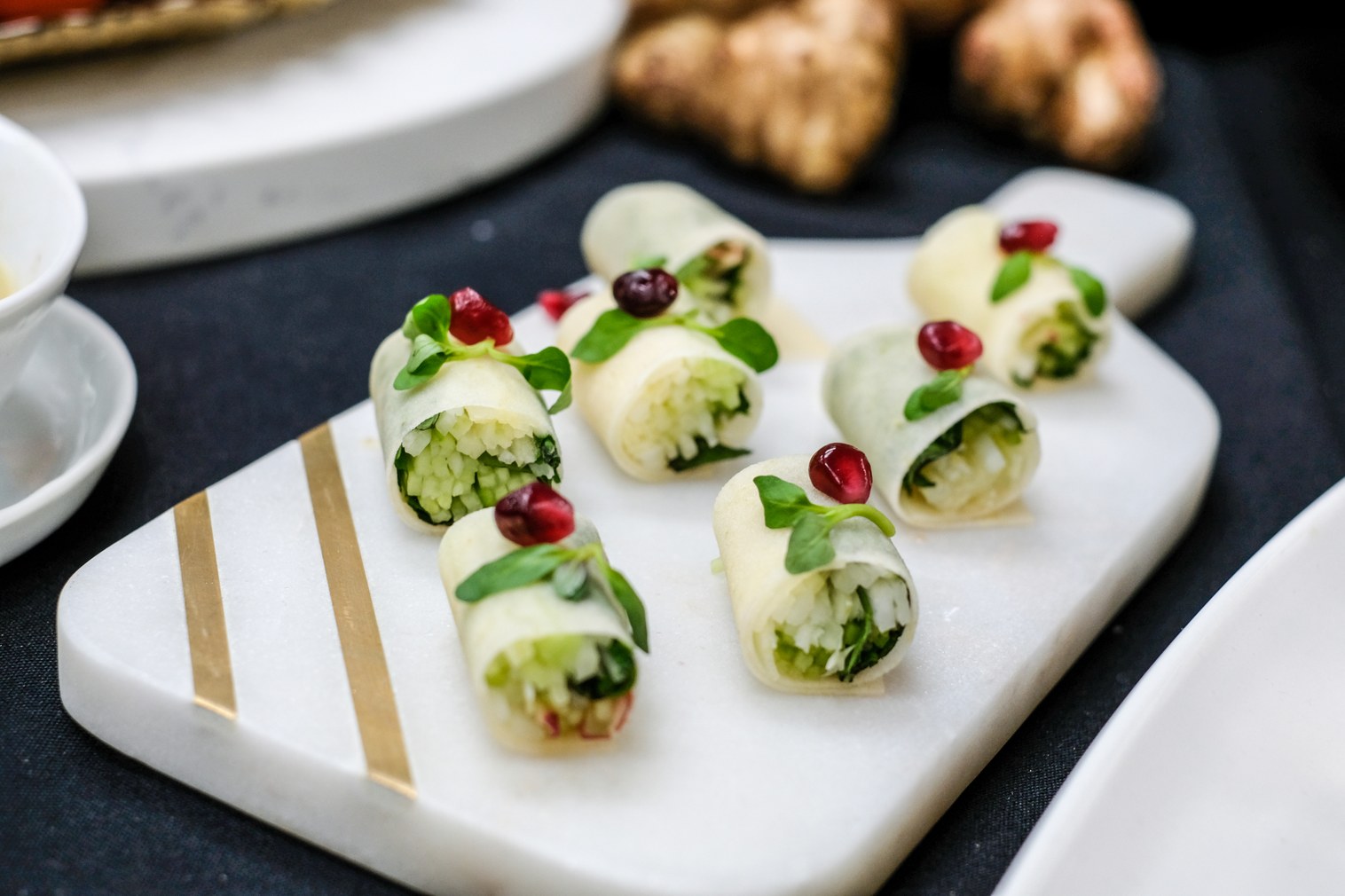 Two dishes will feature the famed Miyazaki Wagyu: beef tartare on tapioca crisp with togarashi, and miniature burgers with sharp cheddar and remoulade. 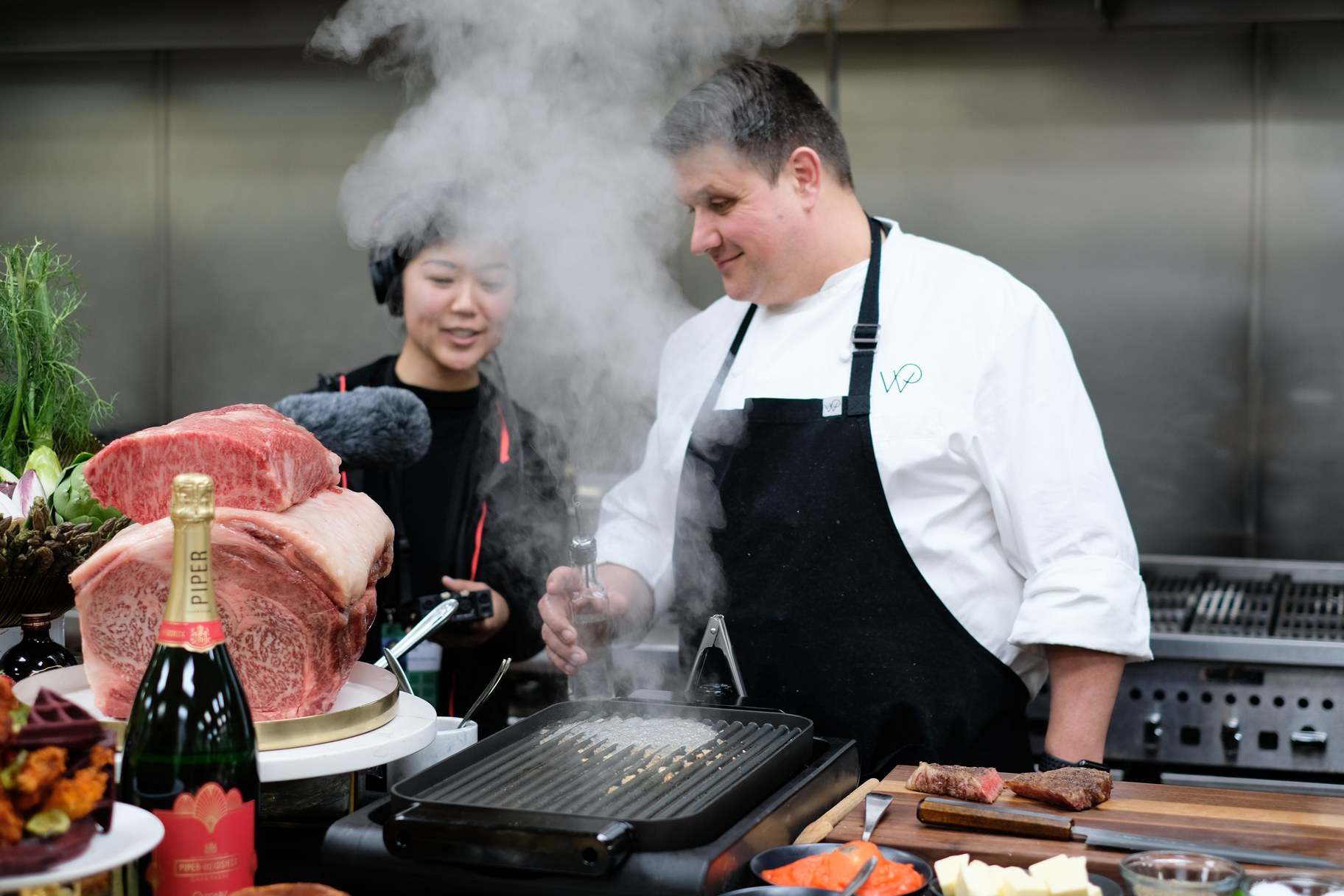 Dessert: lollipops, bonbons, cookies and so much more -- including a wall of ombre-dipped strawberries that guests can pluck off and enjoy... 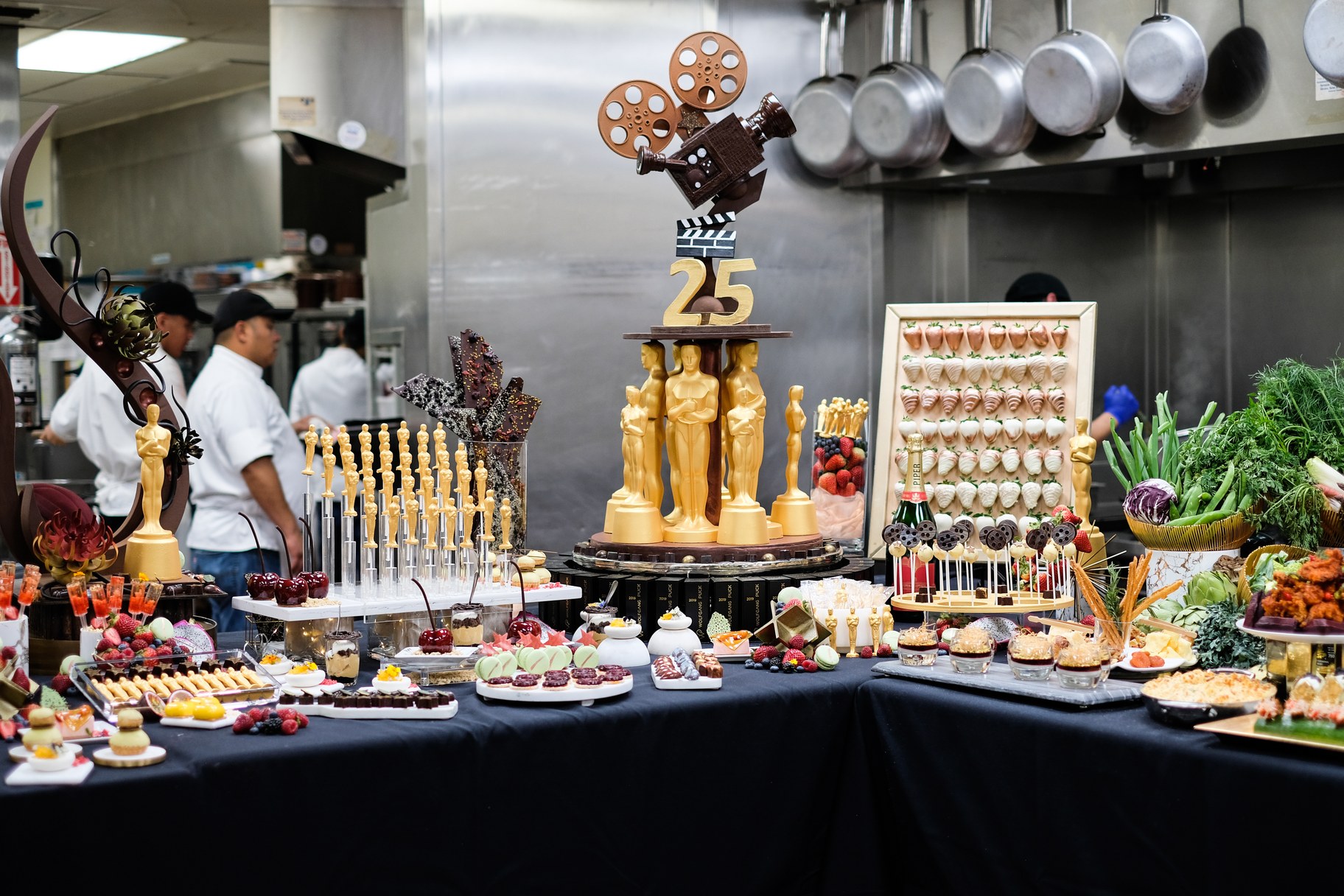 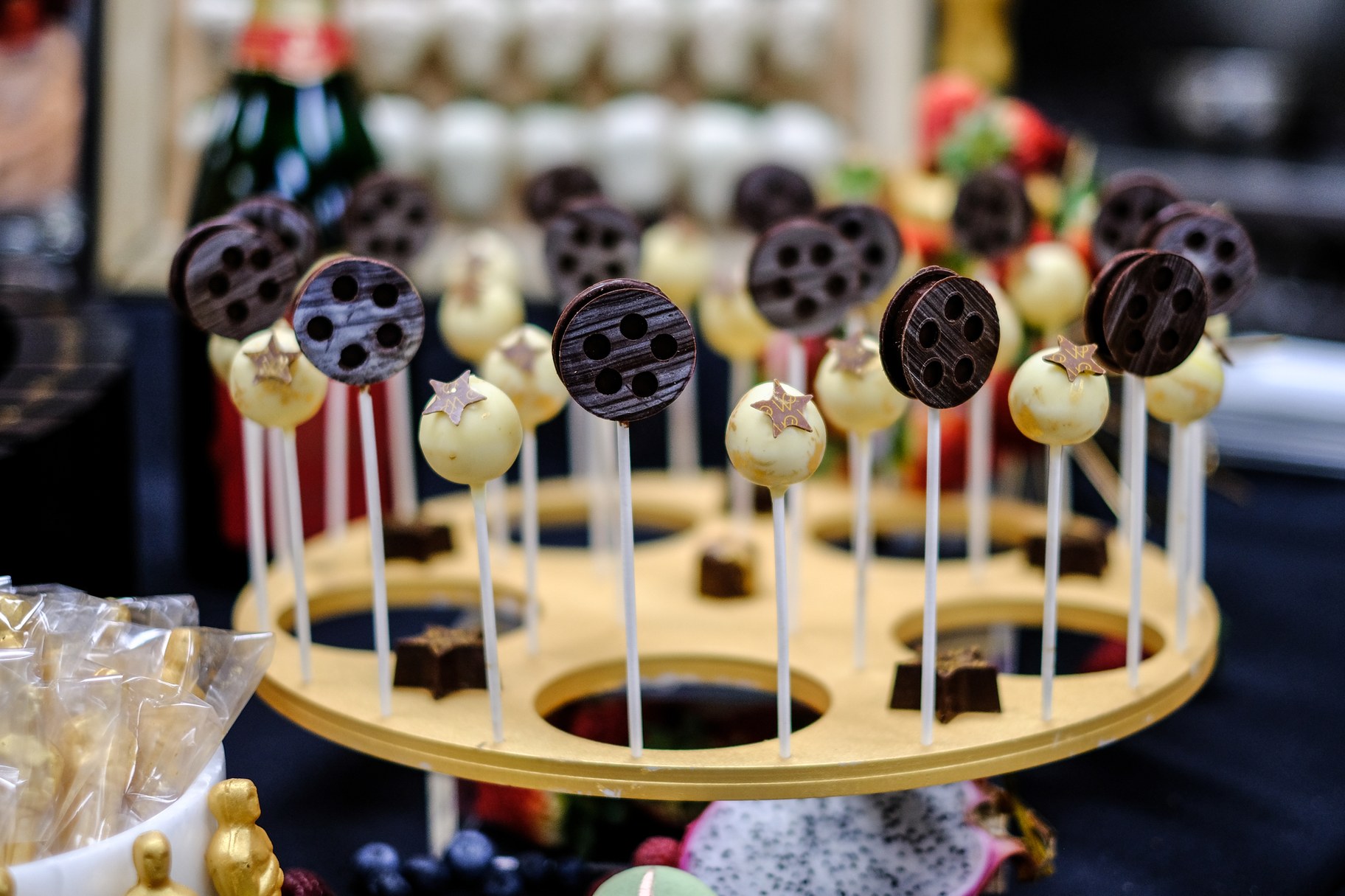 ...and of course the iconic 24 karat gold-dusted chocolate Oscars that come in several sizes and fillings. Chef Puck loves the 80 percent dark. 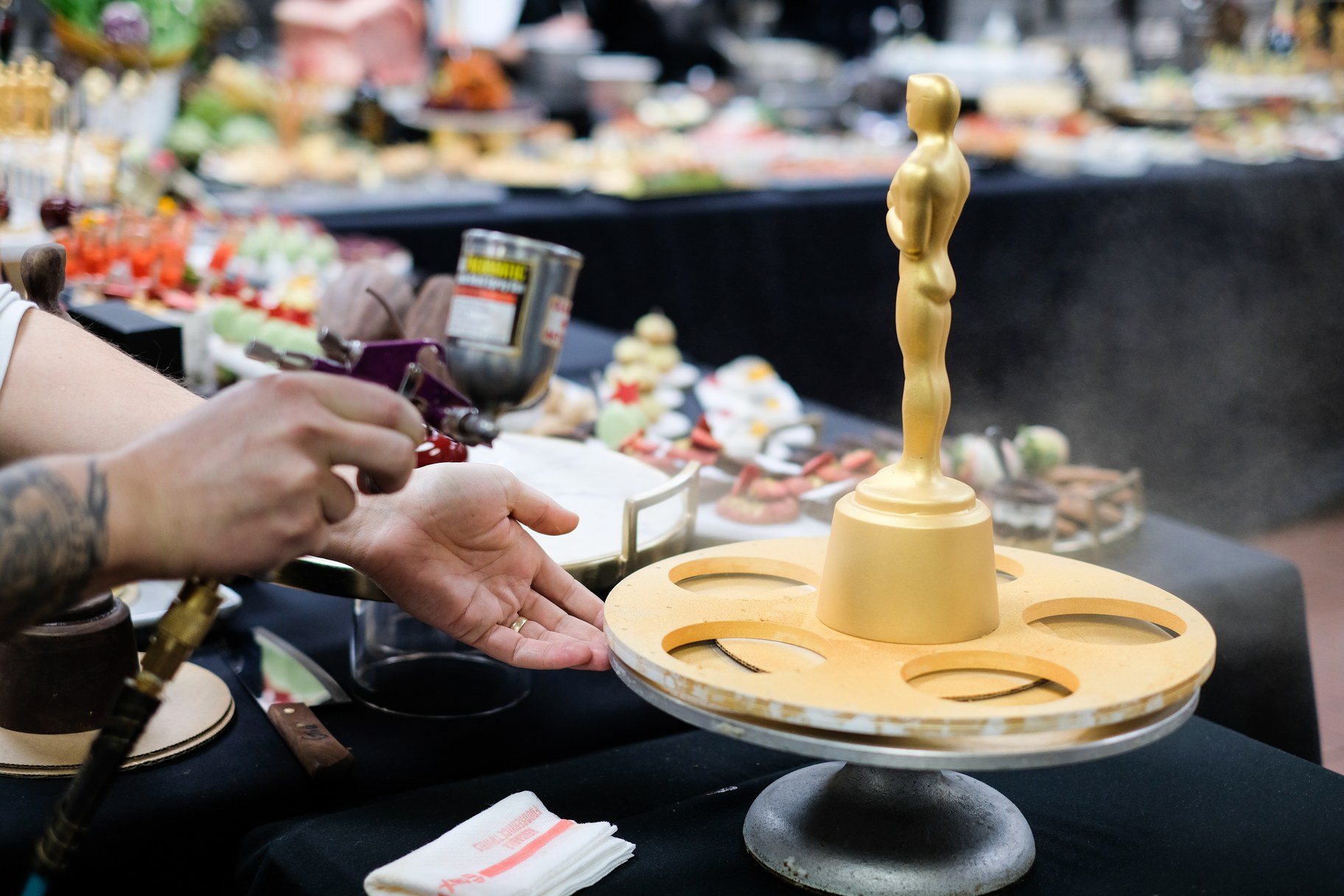 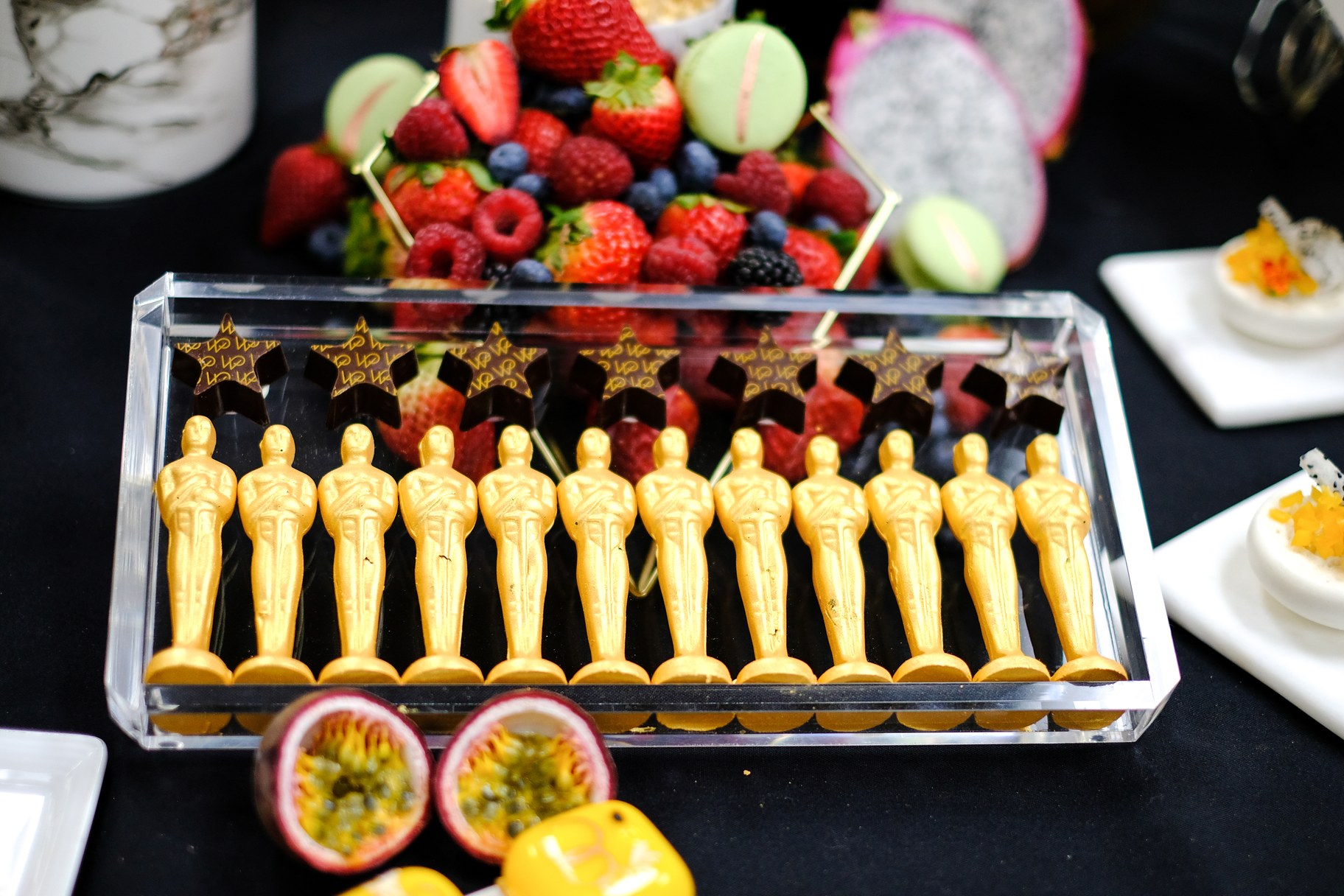 Some of the newest menu items to showcase will be a famously hand-carved jamón ibérico from Spain with burrata and wild arugula, and Nashville hot-fried quail on red velvet waffle with spicy honey. Puck’s team of 200 chefs and 600 servers will be feeding 1,500 hungry guests plus an additional 850 in event staff. 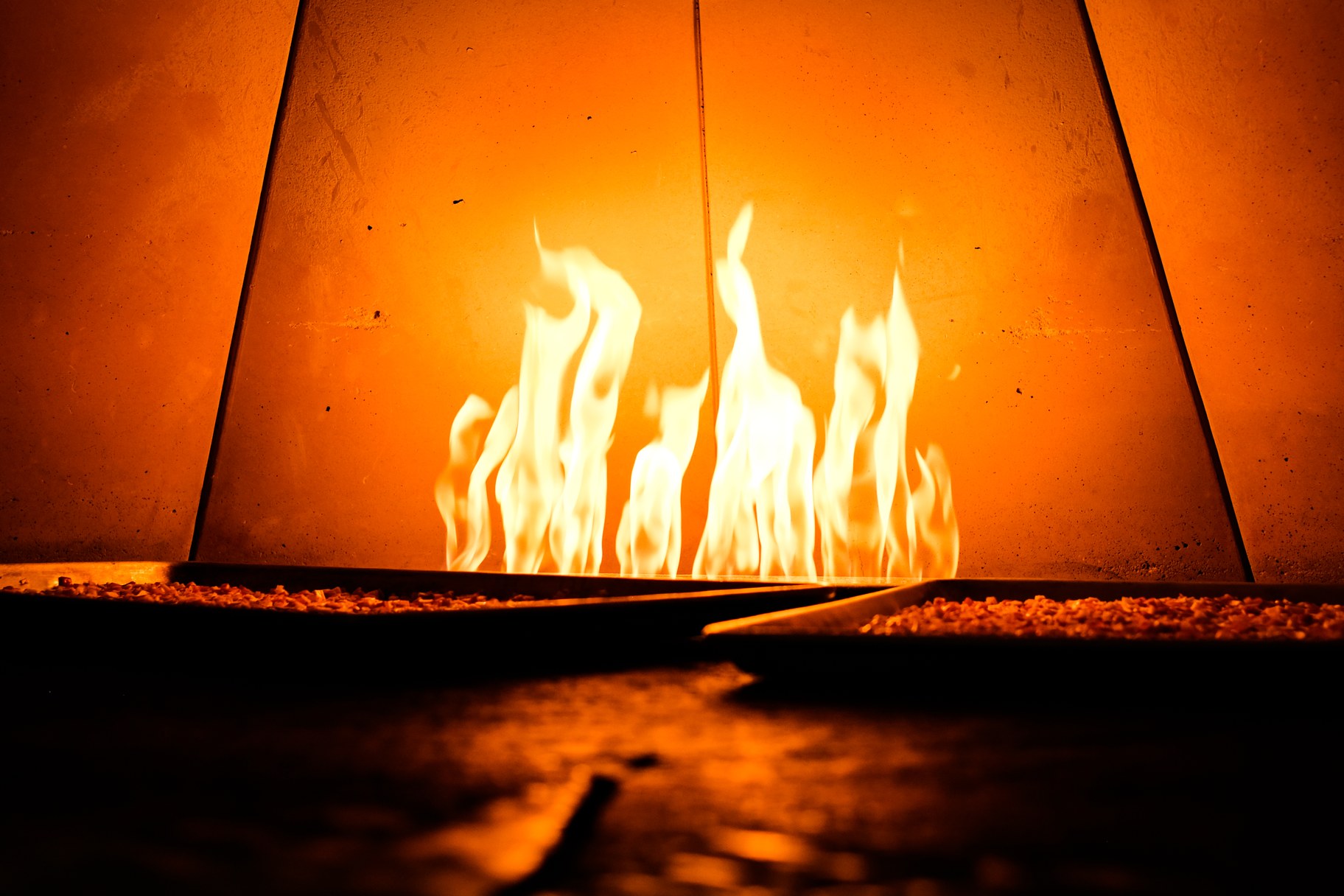 This story was made possible by KCRW’s Independent Producer Project.

“The Food of Northern Thailand”

What do you know of Northern Thai cuisine besides khao soi? Austin Bush  is an American writer and photographer who makes his home in Thailand.

Tacos and showmanship at Tacos 1986

TheLAnd magazine is a new source of local journalism in the spirit of the alt-weekly. The first issue features a photo essay of women in LA’s Virgil Village...

The Vietnamese-inspired menu at Khong Ten in West LA features many herbs, and one of them is Persian mint, which has a spicy, earthy flavor, says chef de cuisine Justin...