A decade ago, Michelin came to Los Angeles with a skinny, standalone guide. It didn’t go well, and drew attention to the extreme cultural divide between cities like New York and LA.

When the Michelin Guide announced its return to Los Angeles this year for the first time in nearly a decade, the news was met with a mixture of excitement and skepticism. Now that the stars and Bib Gourmands have been awarded, we invited Time Out LA editor Stephanie Breijo and Los Angeles Magazine food editor Garrett Snyder for a breakdown of rankings highlights, and snubs. 18 restaurants in LA received one star from the 69 total in California.

On the guide’s combination of celebration and condescension:

“Obviously there was something condescending in the words about Los Angeles given in that interview so long ago when Michelin pulled out [of LA], saying that we’re not a real foodie city, that the people in LA don’t really know how to dine,” adds Breijo.

On the origins of the rankings and Michelin tiers:

“The origins of Michelin being sponsored by a tire company was originally ‘How far out of your way should you go to a restaurant if you were driving in your automobile?’ Three stars is worth its own special trip, and one or two might be worth a detour. Below that, in the ‘50s they added Bib Gourmand, which added value to it and Recently they added [Michelin] Plates,” Snyder explains.

The good and bad of a Michelin approval:

“If it gives more opportunities for chefs to do more ambitious cuisine, then maybe it’s a good thing. But I’m kind of two minds because I don’t think that Michelin missing Mariscos Jaliscos or a bowl of soup at Sapp Coffee Shop doesn’t lessen how great it is,” reasons Snyder.

“But is Michelin and the problematic way it assigns stars to mostly European style restaurants, prioritizes a certain style of service, a certain style of food—is that dictating how the restaurant economy forms? By having a very narrow focus, they’re sort of shutting out a lot of people who might benefit from that attention and resources that get poured in.”

What about the city’s food trucks?

“If they’re going to give hawker stalls in Hong Kong or Taipei a one-star or a two-star, why of any city in the United States that would qualify for that kind of street food would be Los Angeles?” wonders Breijo.

How the Michelin Guide shifts the focus of restaurant culture:

“I think that’s one of the things I’m concerned about regarding Michelin’s return. You mentioned that there has been this tremendous growth period in Los angeles dining in the last decade, but how much of that was due to the fact that our chefs weren’t trying to hold themselves to this certain standard of French cuisine of setting your tables this far apart from each other, this white tablecloth experience,” says Breijo. 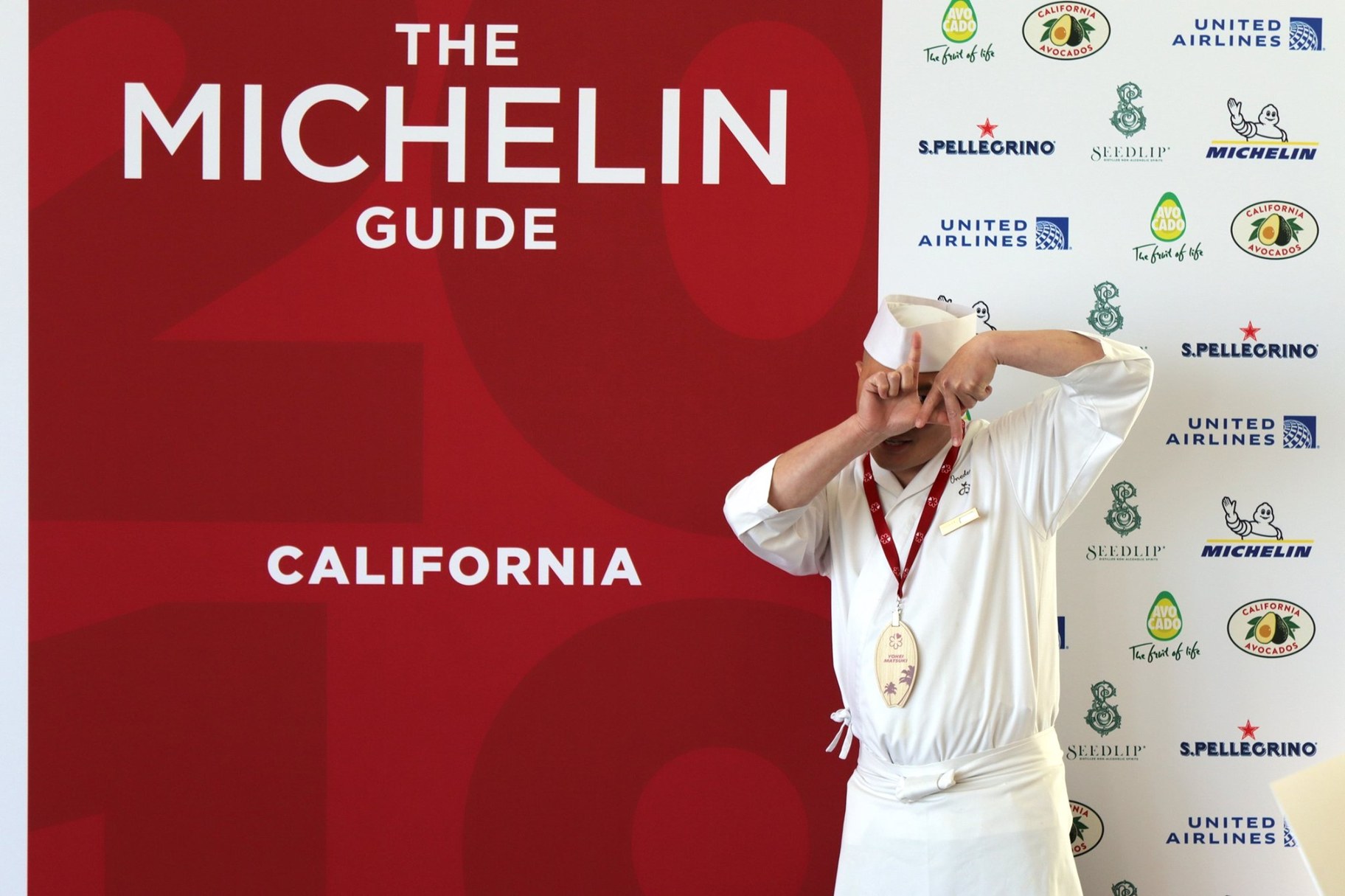 With multiple Michelin stars and James Beard awards to his name, chef José Andrés is one of the most celebrated chefs in the world.

Going 'flexitarian' with the Pollans

“Eat food, not too much, mostly plants” is Michael Pollan ’s famous advice for eating healthy— for the sake of our bodies and the planet. Now his sisters and mom have...

The Market Report is back!

The Market Report returns after a short hiatus, and it’s got a new voice.

A decade ago, Michelin came to Los Angeles with a skinny, standalone guide. It didn’t go well, and drew attention to the extreme cultural divide between cities like New York...

Patricia Escárcega recently waxed poetic on the pleasures of eating at Sonoratown in downtown LA.