Restaurant menus influence what we eat and how we eat it The menu board at Bludso's BBQ in Compton, 2013. Photo credit: Alison Pearlman

To the average diner, it can often seem like restaurateurs have only recently gotten savvy at using tools like social media to get customers in the door. In truth, restaurants have always used psychology to influence diners. To understand how, look no further than the menu.

Chain restaurants and delis often have menus that are physically large, laminated, and easy to read. At more high-end venues, menus tend to be single-paged, with no descriptions or ingredients listed.

Art historian Alison Pearlman says both are the product of intentional choices to influence what we order and how we feel about our surroundings. She’s written a book that examines restaurant menus from around Los Angeles, called “May We Suggest: Restaurant Menus and the Art of Persuasion.” 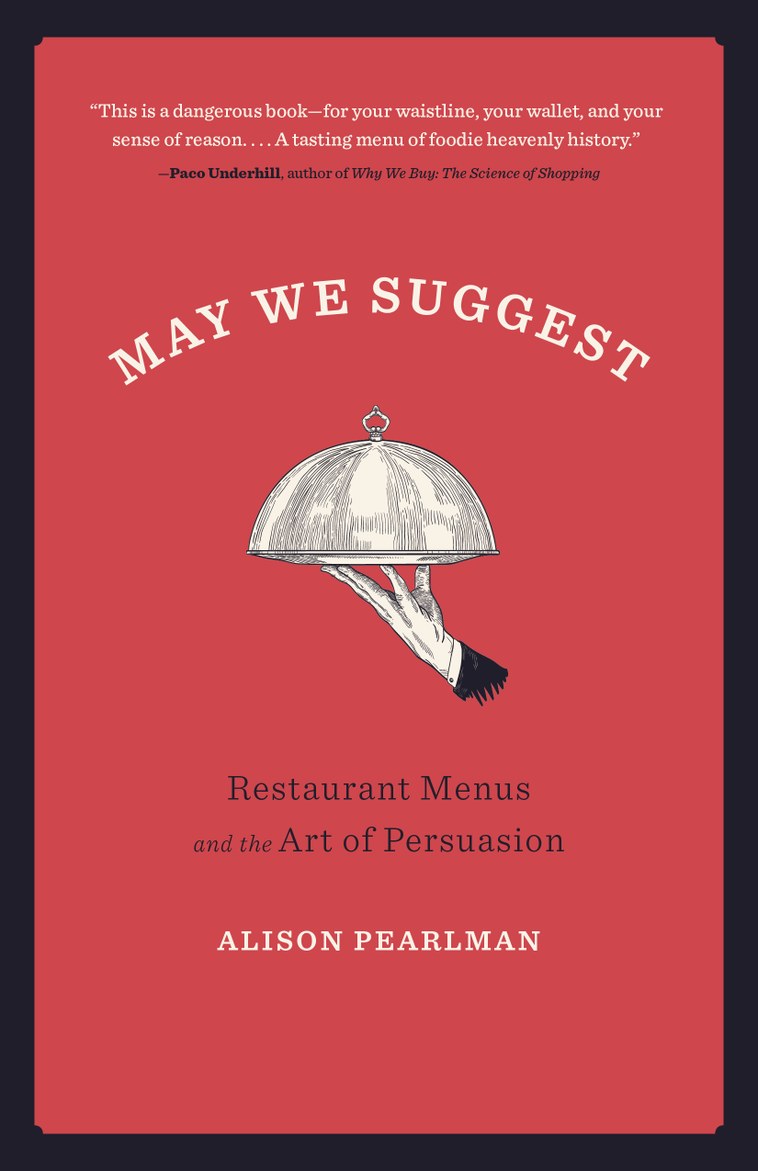 The cover of "May We Suggest." Photo credit: Agate Publishing

Pearlman tells Good Food that she collected menus as a teenager, wanting to hold onto the memories of restaurants she loved. Then she became an art historian, studying how visual and material artifacts shape people's lives. In that role, she realized "restaurant design was a socially revealing object of analysis, not just a personal passion."

Pearlman discovered that menus set expectations and become the restaurant’s operating manual. "The size, the contents, the scope of a menu determine everything that you need to do in the restaurant: your equipment, your labor, your ingredients, your space, the configuration of the space," she says.

For her book, Pearlman visited 60 restaurants of all kinds, including casual, formal, full-service, and self-service. Some offered entertainment such as belly dancing, and one place even had a spoken menu. "I really tried to encompass everything I could possibly think of, plus making sure that I found the most outlandish formats. I wanted to encompass as many possibilities in many styles of menus as I could," she said. 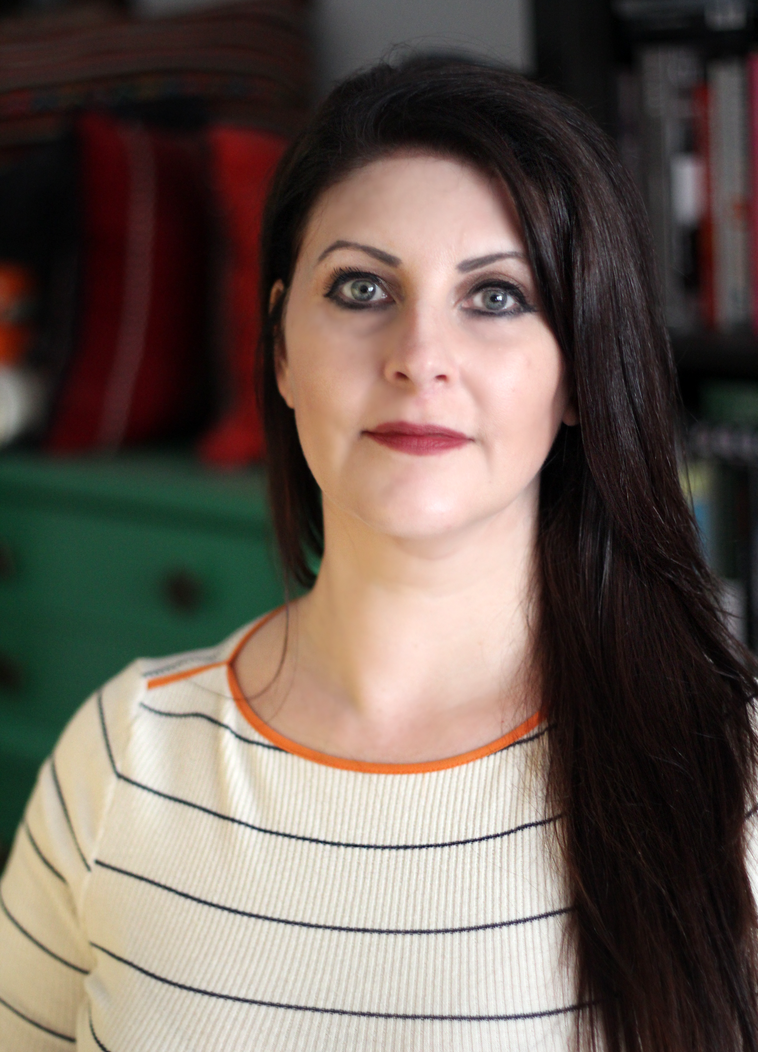 How much choice is enough?

"It matters how much there is, and it matters what range there is. So the scope and the size matter. But what it should be is very complicated," Pearlman says.

The largest menu Pearlman came across was from J & K Hong Kong Cuisine (no longer operating), which had 260 items. The tiniest menu came from Han Bat Sul Lung Tang in Koreatown, which serves only boiled beef plus beef soup, and bone broth soup. 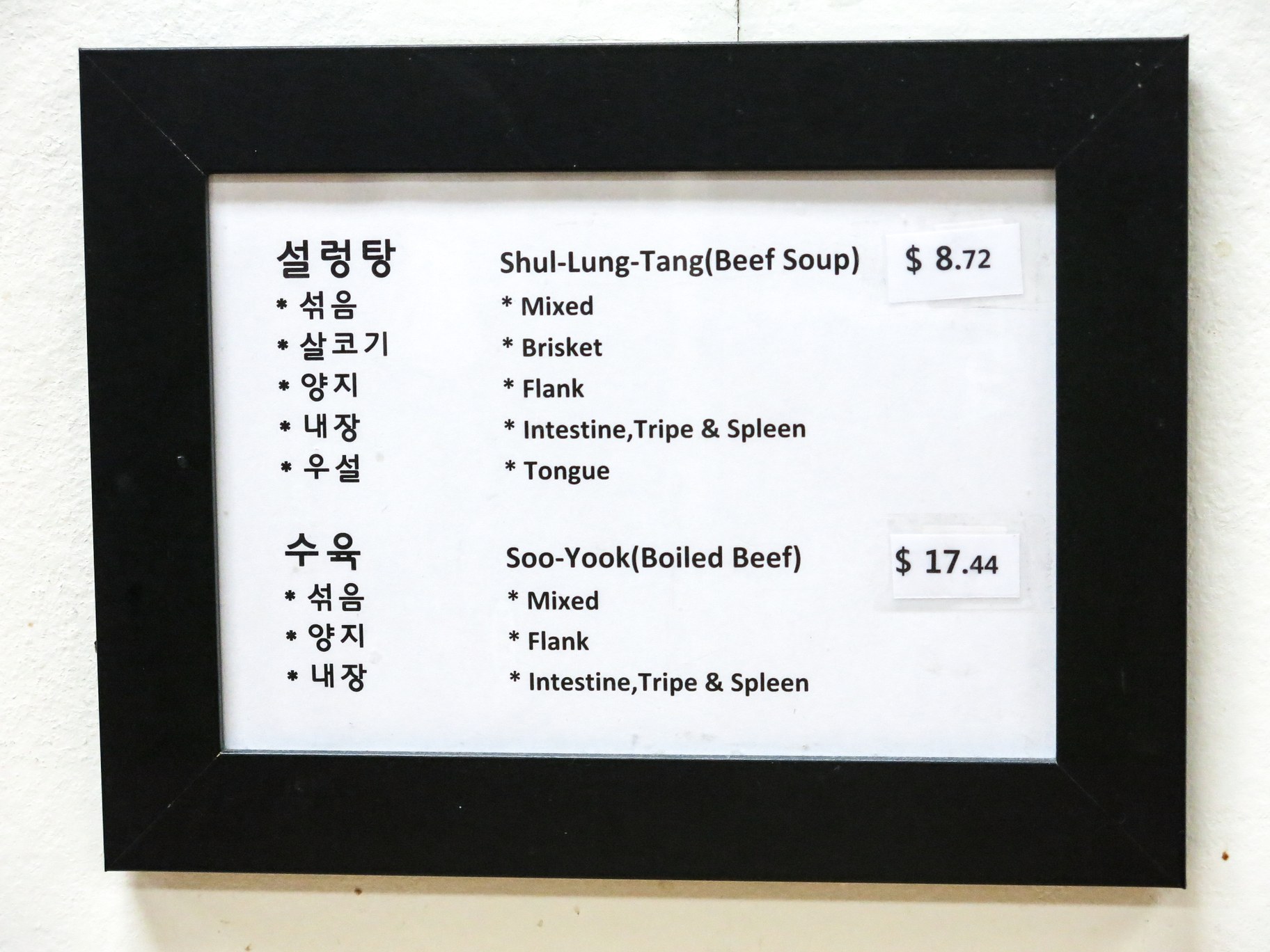 "Han Bat Sul Lung Tang -- two items on a menu. And you think well okay, that sounds terrible, that's not going to work. How could this place have been around since 1988?," Pearlman says. "And people love it. This place is always packed every time you go go there. How is it that two items are enough?"

Pearlman says it's all about context. She wonders whether the same menu could exist and be as successful outside of Koreatown.

"The menu does a lot to influence choice. But our sense of enough choice is directed by so many other factors of context. And that's just one of them:  the environment in which the restaurant exists." 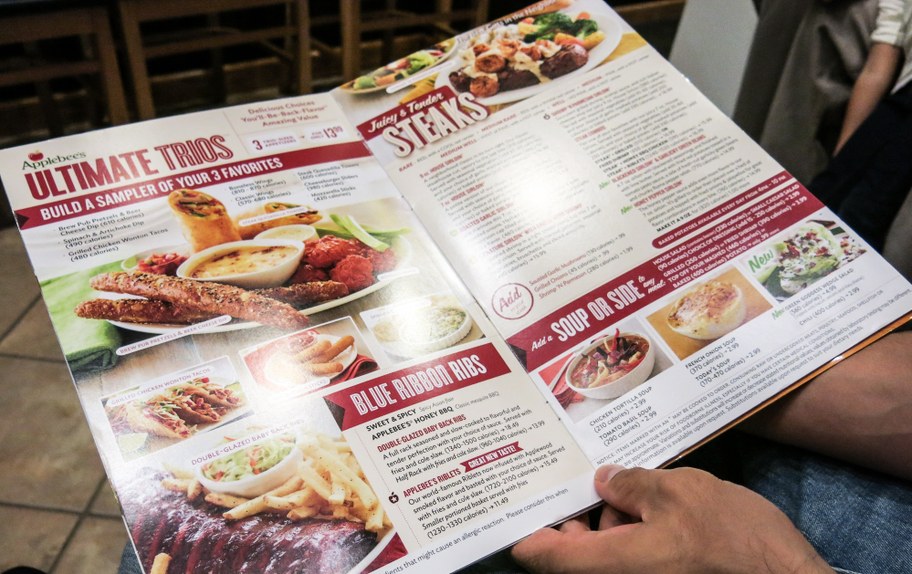 A menu at Applebee's in Alhambra, 2013. Photo credit: Alison Pearlman

Pearlman says Applebee's has an elaborate hierarchy of symbolism that indicates priorities. The menu has pictures in different sizes and layouts. It has various colors and typographic symbols like ribbons and apples.

Pearlman points out that Applebee's tries to push specific menu items at certain times of the year, as opposed to other restaurants that are selling an experience. "Applebee's needs to make their profit on specific items in a priority list. So that is very much reflected in the menu design, and they do it every quarter. It's a huge operation because it gets redone very consistently," she says. 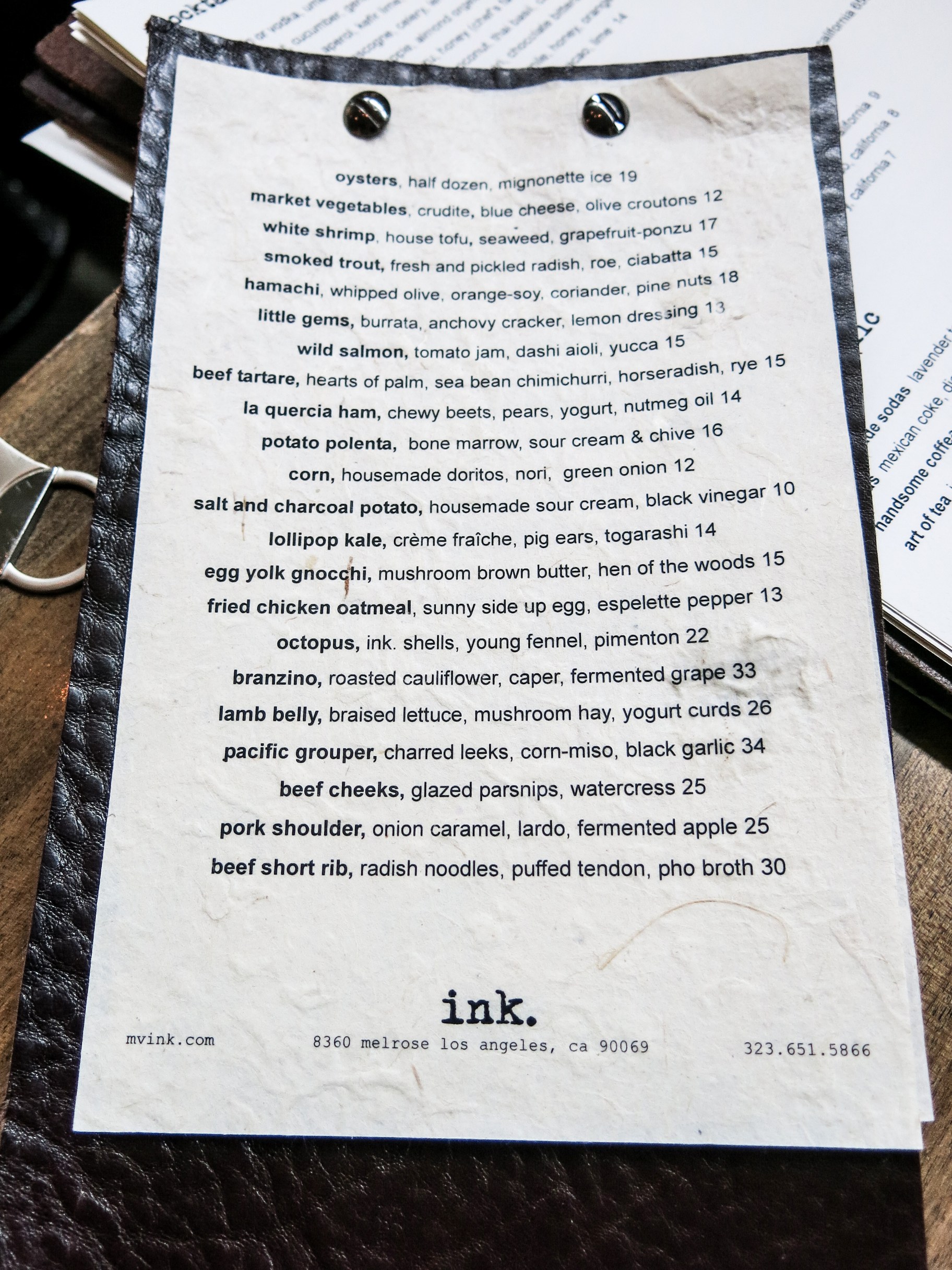 Pearlman says she's a sucker for "enigmatic, poetic, brief, comma menus," such as the one from chef Michael Voltaggio’s now-shuttered restaurant Ink. She says Ink’s menus were poetic because of the juxtaposition of unexpected ingredients in a brief line. "It's a very vanguard restaurant. You want to be surprised. It sets up surprise… That's a personal taste. I love that kind of menu."

In contrast, Pearlman's nightmare menu is what she calls the conveyor belt menu. She says it's the kind where dishes physically come out and circulate through the dining room to customers.

For example, she went to a Brazilian restaurant where staff came around to tables and offered different kinds of meat to be carved. "I found this experience to be unpleasant partly because I found myself being quite anxious about what was going to come around and what wasn't going to come around," she says.

Menus are getting smarter

Pearlman says 800 Degrees (in Santa Monica, LAX, Westwood, and Hollywood) has an assembly line menu, which doesn't just sell you food, but designs your experience of waiting for the food.

At 800 Degrees, you're in a physical line to build a pizza. You tell the server what kind of dough, sauce, toppings, etc. you want. When you get to the end of the line, your pizza is ready out of the oven.

"The ingredients are right there in front of you. They are the menu as much as the signboard on the wall is a menu... The sensuousness, the interaction all the way down the line… There's an ingeniousness to the structure of that line, so that it is about designing an experience of waiting for food that gives you the illusion that you haven't waited that much."

Culinary dispatches from the Black Sea

The Black Sea is full of mystery and wonder. Bordered by countries like Turkey, Bulgaria, and the Ukraine, the inland sea sits at the nexus of Asia Minor and Europe....

Exploring 'Istanbul and Beyond'

Turkey is one-thirteenth the size of the U.S. but is equally diverse in topography, resulting in a remarkably rich and varied table.

“The world is an open table, we should enjoy it instead of focusing on how to separate flavors and faiths,” writes chef Musa Dağdevİren of Çiya Sofrasi in Istanbul.

Restaurant menus influence what we eat and how we eat it

To the average diner, it can often seem like restaurateurs have only recently gotten savvy at using tools like social media to get customers in the door. In truth,...

A taste of “California soul food” in West Adams