Next year will mark 25 years of NAFTA, the trade agreement between the United States, Canada, and Mexico that lifts tariffs on agriculture and most food-related goods between the countries. Professor Alyshia Galvez argues that Mexico got the short end of the stick with the agreement’s negative impact on the country’s economy, food system, and public health. 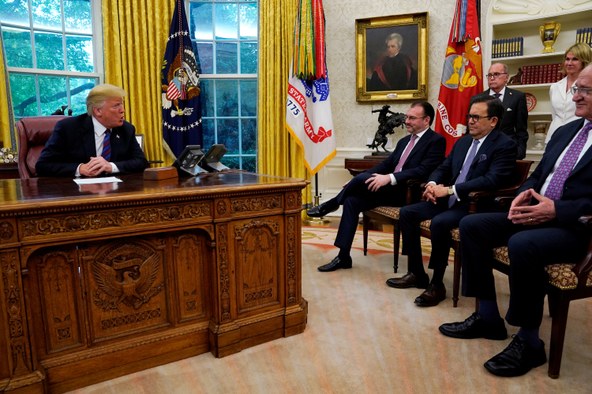