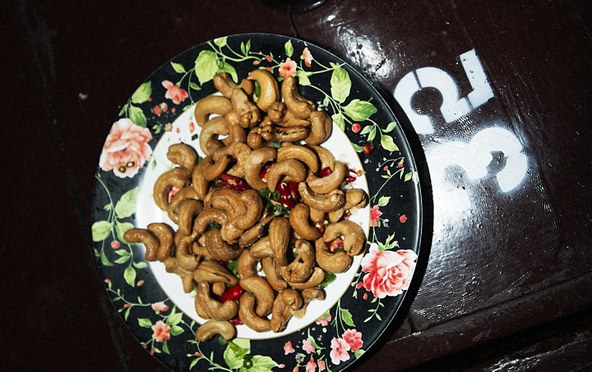 Andy Ricker is widely known for his restaurant Pok Pok in Portland, which has spawned multiple locations and introduced neophytes to the flavors of Northern Thai cuisine. Now he and co-writer JJ Goode are back with a new cookbook. It’s called “The Drinking Food of Thailand,” and true to form, it celebrates a variety of spicy Thai street food specialities.

In 2008, Leela Punyaratabandhu started her Thai food blog, “ She Simmers ,” in memory of her mother, whom she credits with her love of food and home.

In 2007, Pulitzer Prize-winning food writer Jonathan Gold rediscovered Jitlada . Jitlada had been around for ages and was known as the first "nice" Thai restaurant in...