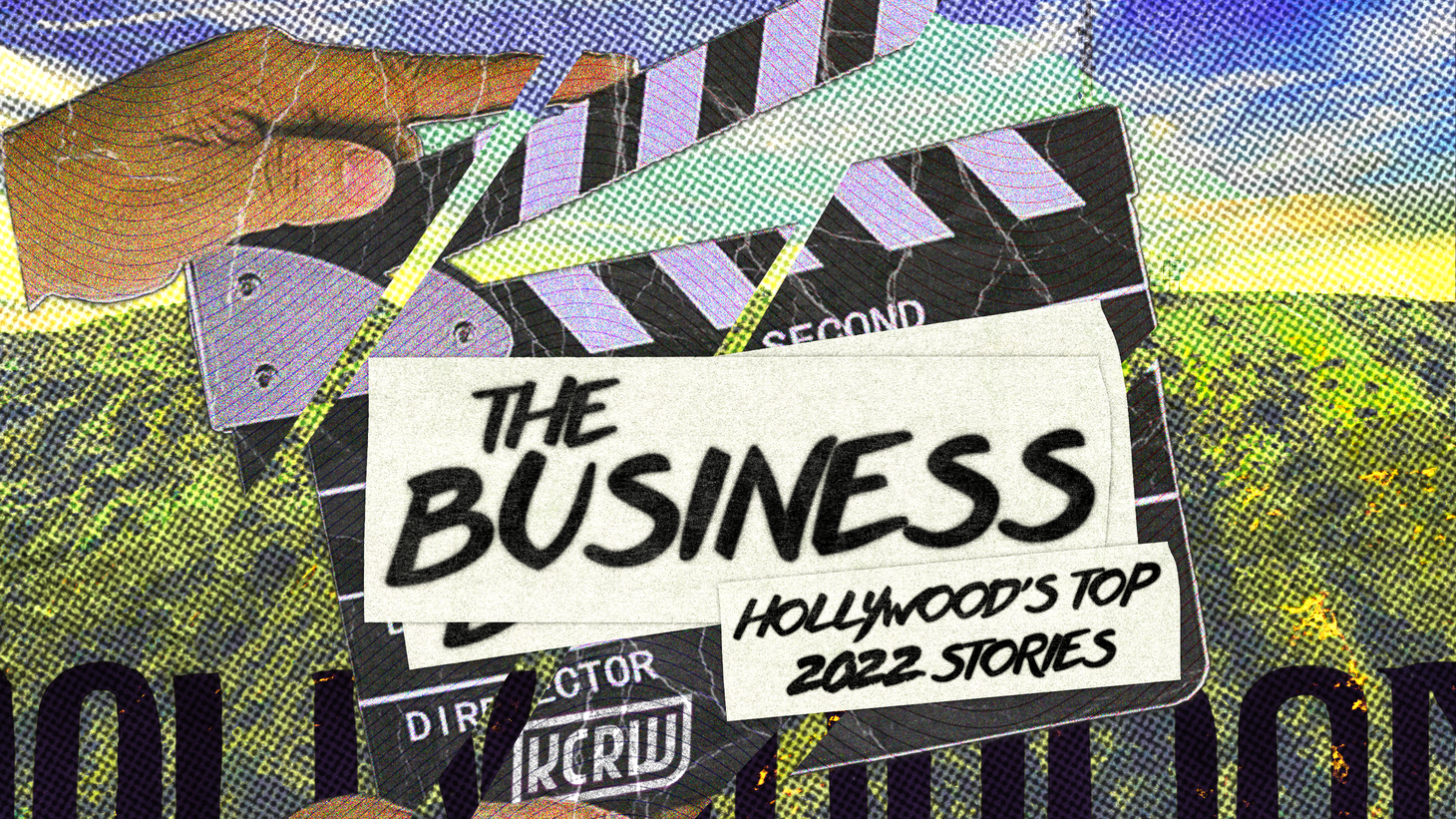 Kim Masters and Matt Belloni do a lightning review of Hollywood’s biggest stories of 2022, starting with Netflix changing its tune on advertisement and password sharing, followed by the troubled tenure of David Zaslav as head of the Warner Bros. Discovery, and finishing with Disney’s most recent and shocking management shakeup.

Matt Belloni: Netflix has absolutely changed its tune this year. You go into the beginning of this year, the stock was [flying high]. They said, “No. We would never have advertising.” They said, “You know what? Share your password with whoever you want.”

By the end of this year, all of that is gone. The company's lost about half its value. The stock market is completely turned on streaming. People don't believe they'll be able to get to that 500, 600, 700 million subscriber level anytime soon. Boom. They've got ads. Boom. They're cracking down on password sharing. So a complete about face for Netflix, and the rest of Hollywood has followed.

Masters: They've had some big hits lately, with “Wednesday,” and “Dahmer.” They've recovered somewhat, but it was a big blow.

WB’s David Zaslav: a skilled surgeon or a flamethrower?

Masters: Next [is] Warner Bros. Discovery. If you didn't sit down with David Zaslav in Hollywood before he actually took that job as the head of Warner Bros. Discovery, you’d just pack your tent and go, because he sat down with a lot of people, [and] came in with this, “I love Hollywood. I'm such a fan of Hollywood.” Then he started to try to handle the massive debt that the company has groaning under.

He killed off the “Bat Girl” movie, they more recently pulled “Minx,” the show that they had ordered and had an almost finished second season. It is not enhancing his reputation in town.

Belloni: No, it is not. The honeymoon has long since ended.

The question is whether you believe this is a very skilled surgeon using a scalpel or whether you think this is a soldier using a flamethrower that is burning down the house because he is absolutely firing people right and left, canceling shows, looking for cost cutting wherever they can find it.

The bet is that these are brands that are strong enough to survive and that they will ultimately position them for growth long term. That is the $50 billion bet, and I say $50 billion because that is the amount of the debt that is absolutely weighing on this company, [so] we'll see in 2023 whether they emerge on the other side of this.

Masters: Yes, a sad moment for the first among legacy studios for a long time.

Masters: Disney - that shock, not shock: Bob Chapek out, Bob Iger in. I've had multiple people [tell] me this felt the short tenure of Bob Chapek at the helm as CEO of Disney felt like this season of Dallas, where it turned out the whole thing was a dream.

Belloni: The Bob aside, we call it. This was everything that had been brewing for the last three years, came to a head in this one earnings call where Bob Chapek was very cheery about the future of Disney, at the same time disclosing a $1.5 billion loss in streaming. Boom. A couple of weeks later, he's out, Bob Iger back in. It's pretty remarkable that this happened.

It really speaks to, one, the enduring legacy of Bob Iger and the fact that people believe he is the only guy that can write this ship. And two, the fact that there's apparently no one else out there that can do this job, at least right now, and the board felt they needed to go back and start playing the hits.

Masters: This firing of Bob Chapek is almost like the Zapruder film in terms of the Hollywood version that people have so many. I've heard multiple theories [of] what really happened, the real thing [that] really broke the camel's back. But, throughout [Chapek’s] tenure, it was troubled. People, fans, the biggest fans didn't care for him. The industry didn't care for him, the broader industry. He was a man from theme parks.